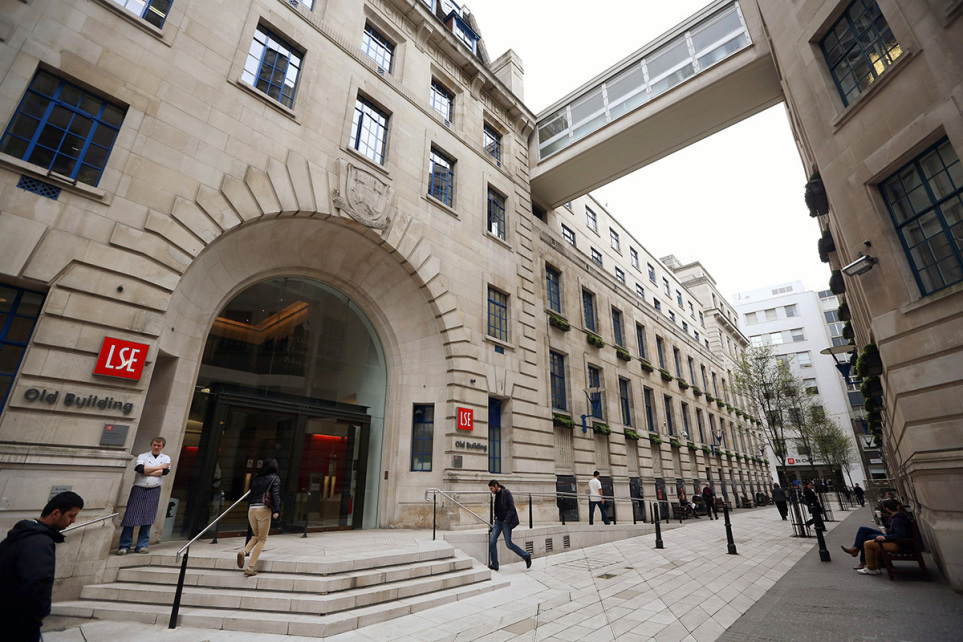 The London School of Economics said it is doing away with Christian words for its semester names to provide a more “international” atmosphere.