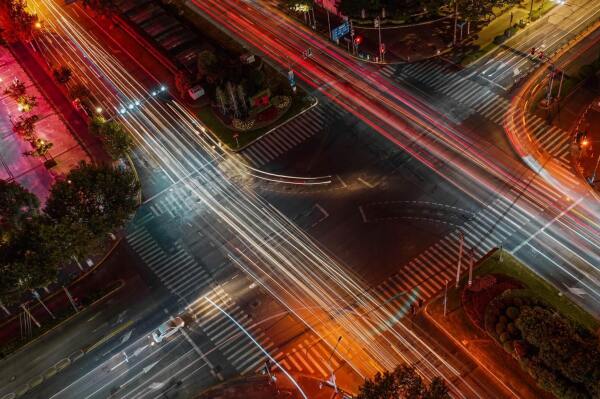 Morality and Atheism: Who Makes The Rules?

We live in a time where people are truly perplexed over what has gone wrong with our world. There seems to be so much ...