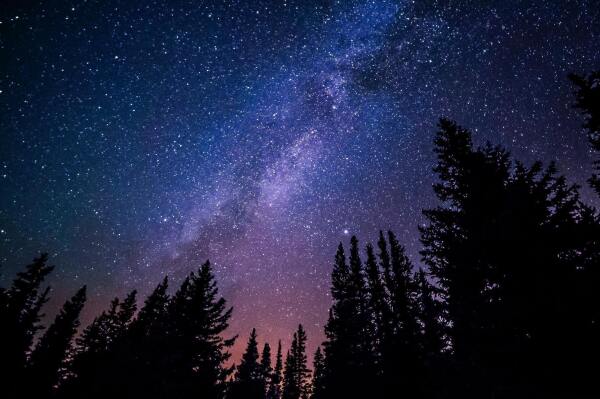 Willful Blindness in the Sciences

In my research, I have found that willful blindness is quite common among atheists,particularly in the world of ...