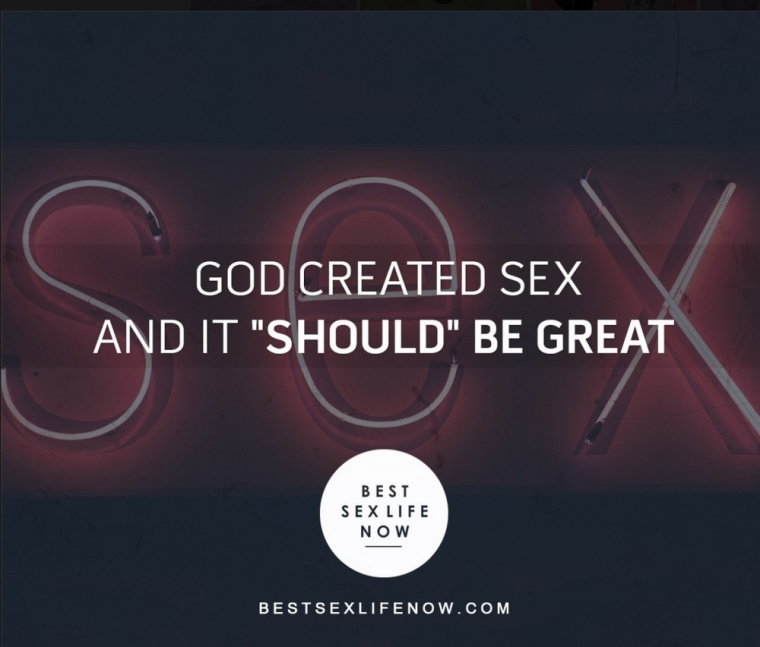 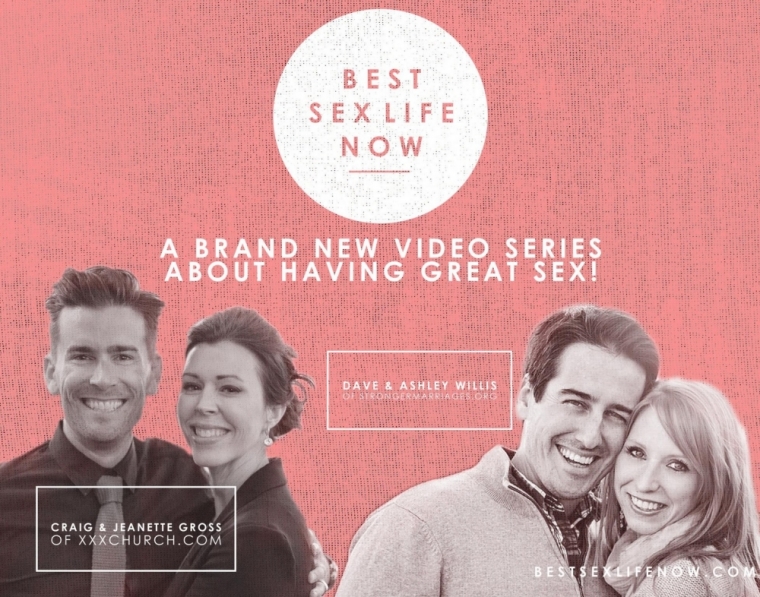 XXXChurch.com founder Craig Gross said Christians should be having better sex and is determined to help them improve their sexual relationships with a new Bible-based video series.

Gross has partnered with Dave Willis, a pastor and founder of StrongerMarriages.org, to produce the video study "Best Sex Life Now".

"If your sex life never progressed since the honeymoon and you're five, 10, 15 years down the road, just like your relationship should have evolved, I believe your sex should just be getting better," Gross said in a promo video for the series. "We think that Christians especially should be having the best sex."

Sex, the XXXChurch.com founder explained, is an important part of the marriage relationship. "Couples who have healthy sex lives generally have healthy marriages," he said.

Gross, who helps men and women break free from pornography addiction, said an unsatisfying love life can have other repercussions. He said, "I've noticed more and more couples talking to me saying, 'hey the reason we went to other things is because something was broken in our sex life.'"

Both Gross and Willis believe the answer is for Christian couples to be open about their struggles.

"I believe God's desire is that all married couples have great sex. It's time we stop looking at sex as a taboo topic, and start looking at it as an amazing gift from God," said Willis.

The series consist of 10 videos featuring Gross and his wife, Jeanette, and Willis and his wife, Ashley. Together the two couples address tough topics such as: "How come my spouse won't have sex with me," "Are sex toys, lingerie and sexting okay for Christians," and "How often should we have sex." Couples who subscribe to the "Best Sex Life Now" series also receive workbooks to aid their discussions.