A group of Chicago businessmen has announced two $25,000 awards for anyone who provides information leading to the arrest of suspects who killed a one-year-old baby last weekend and a 3-year-old child over Father's Day weekend.

Twenty-month-old Sincere Gaston was shot Saturday afternoon while he was with his mother in a car in Chicago’s Englewood neighborhood, according to NBC Chicago. Another car pulled up next to their vehicle and a person inside fired at least seven shots.

A bullet hit the boy’s chest and he was later pronounced dead at St. Bernard Hospital. His mother suffered a graze wound to her head.

Of the dozens of killings that took place on Father's Day weekend was the killing of 3-year-old Mekhi James. James was shot when he was riding in a car with his stepfather while on his way home from getting a haircut.

Earley Walker, owner of W&W Towing, along with a new group of business leaders called “I’m Telling, Don’t Shoot,” announced at a press conference Sunday $25,000 awards for people who provide information leading the arrests of the people who killed Gaston and James.

The business leaders were joined at the press conference by 16th Ward Alderman Stephanie Coleman.

“We’ve got to do something,” Walker added. “I am absolutely ecstatic that these business owners are standing behind me to support this initiative. We need to find this killer.”

At least 65 people were shot across Chicago last weekend. According to The Chicago Sun-Times, 18 victims who were shot last weekend have died, including three children. The newspaper reports that the city has already surpassed 300 homicides so far in 2020, a mark that Chicago didn’t reach until early August in 2019.

Over the Father’s Day weekend, more than 100 people were shot and at least 14 were killed, including five children, the Associated Press reports.

Among the victims killed this month in Chicago is Gary Tinder, a 20-year-old DePaul University student and member at Edgewater Baptist Church. ABC 7 Chicago reports that Tinder was shot while walking home from work in the Rogers Park neighborhood.

Tinder’s friends said they can't imagine what motive anyone would have to shoot him.

As of Monday afternoon, Tinder’s friends have raised over $24,000 through a GoFundMe campaign to benefit his family.

Rev. Ira Acree of Greater St. John Bible Church in Chicago told The Chicago Tribune that “a line was crossed” with James’ killing.

“This is a horrific Father’s Day. This 3-year-old baby lost his life,” Acree said. “I could not pastor this community and not say something.”

The pastor referred to protests against police brutality over the death of George Floyd. He expressed concerns about the safety of the city’s black youth.

At least 1,508 people in Chicago have been shot from January until June 22, according to a tracker run by The Chicago Tribune. 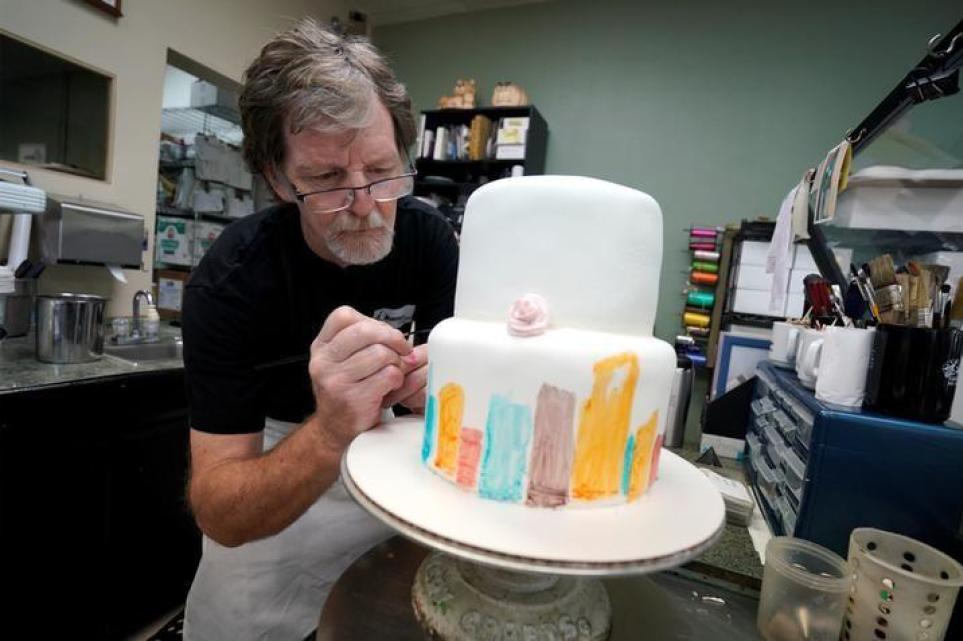