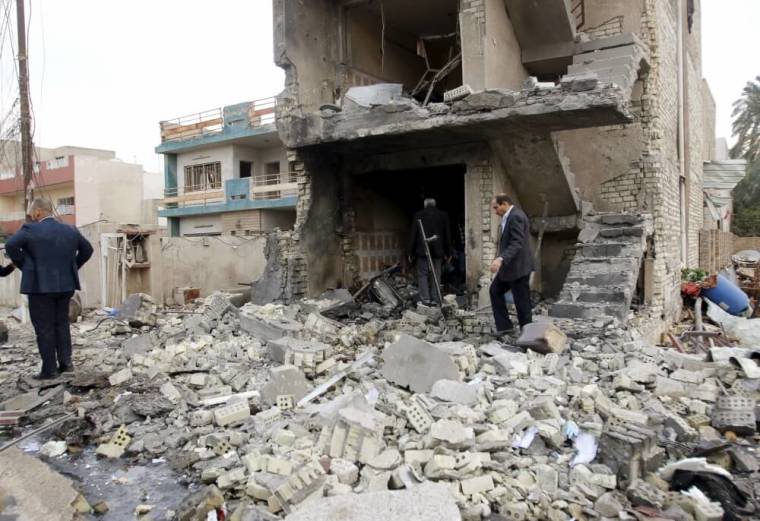 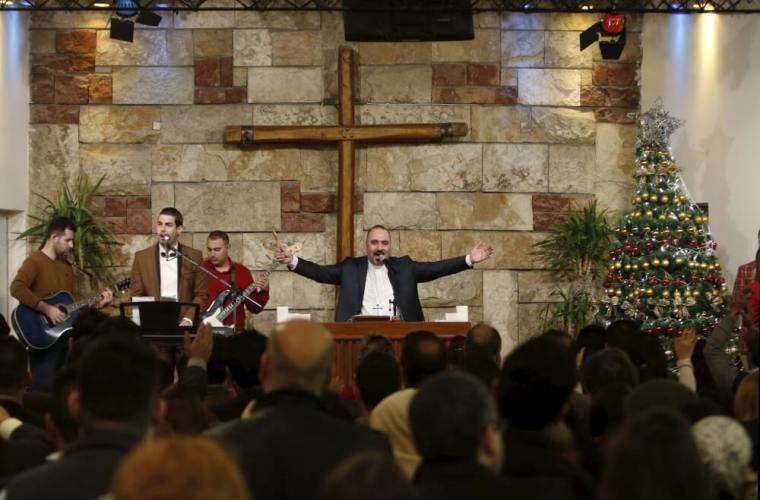 Christians pray during a mass on Christmas at a church in Baghdad, Iraqi, December 25, 2015. | (Photo: Reuters/Ahmed Saad) 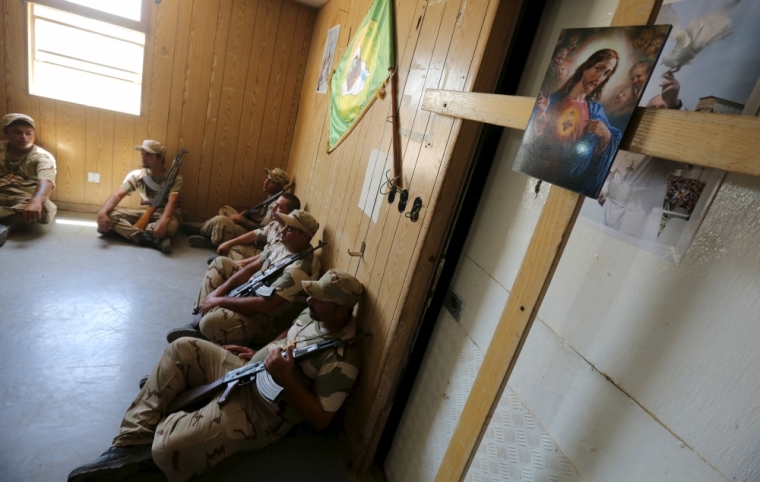 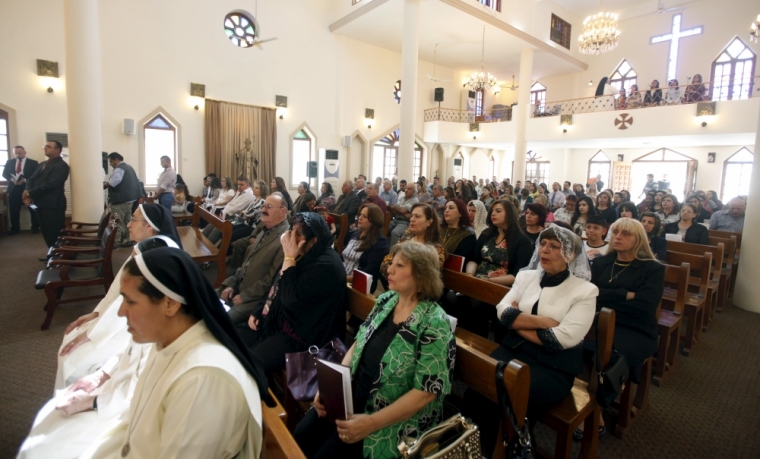 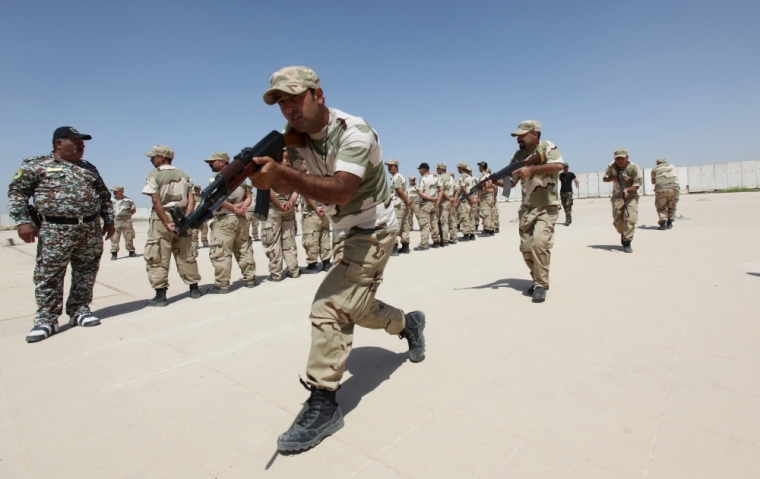 Lisa Daftari of Foreign Desk wrote Tuesday that this was happening especially around Baghdad and attributed her information as coming from multiple sources, including "Christian members of the Iraqi Parliament," "Christian community leaders," and the pan-Arab daily Al Hayat.

"According to leaders, the seizures have been carried out in the upscale regions of Baghdad, where militia men have forced entry into homes and businesses with falsified documents," wrote Daftari.

"Iraq's Christians are considered to be one of the oldest Christian communities in the world, with their villages concentrated in Baghdad, Basra, Erbil and Kirkuk. The Assyrians had made the towns and regions around the Nineveh Plains in the north home, until IS forced them out."

A religious minority who have ancient roots in the Middle Eastern nation, Iraqi Christians have found themselves the victims of increasing persecution.

Since the fall of Saddam Hussein's regime, the situation for Christians in Iraq has become increasingly hostile, with large numbers fleeing the nation.

With the rise of IS, Christians and other religious minority groups have found themselves in danger of what some have called a "slow-motion genocide."

Christian persecution watchdog group Open Doors USA recently ranked Iraq among the worst persecutors of Christians in the world today, noting that "Christians have lived in Iraq for two millennia but are currently on the verge of extinction."

"Christians are caught here in the crossfire of two different battles: one for a Kurdish autonomous country and one for a religious cleansing of Iraq by Islamic terrorist groups who wish to make the country purely Islamic," noted Open Doors.

"On the other hand, amidst the current crisis, there are also sparks of hope as opportunities arise for churches to reach out to refugees."

News of the militia attacks on Christians in Baghdad comes as the European Union Parliament voted overwhelmingly to label IS' actions in Iraq and Syria "genocide."

Sophia Kuby, director of EU Advocacy at Alliance Defending Freedom International, told The Christian Post in a statement that she hoped the EU resolution will "save lives."

"Genocide is an internationally recognized legal term and it is necessary to call for further steps such as a referral by the U.N. Security Council to the International Criminal Court in order to condemn and punish the perpetrators of genocide," stated Kuby.

"We hope that the resolution that the European Parliament adopted today will ultimately help to save lives."