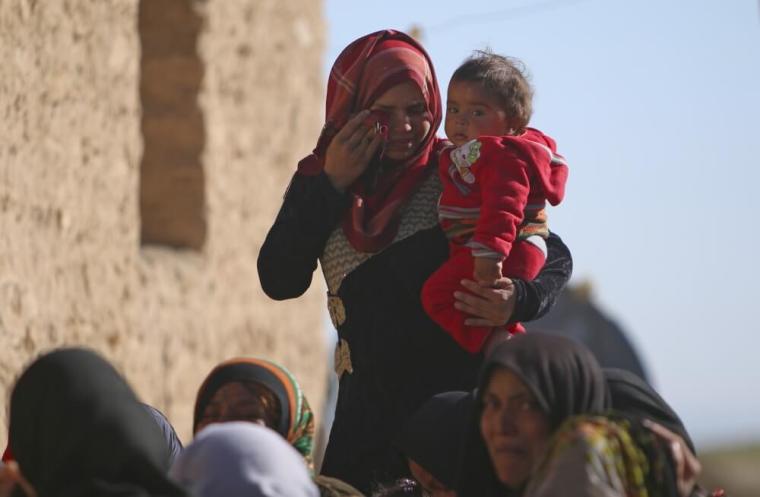 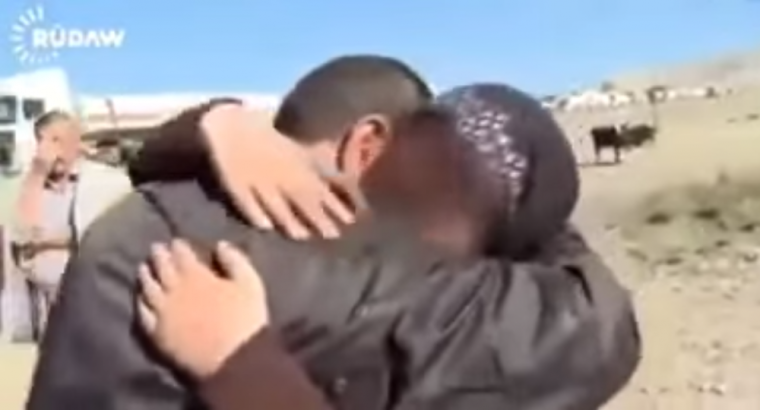 A Yazidi ISIS captive is reunited with her father after being purchased as a sex slave. | (Screengrab: YouTube/StreamDZ) 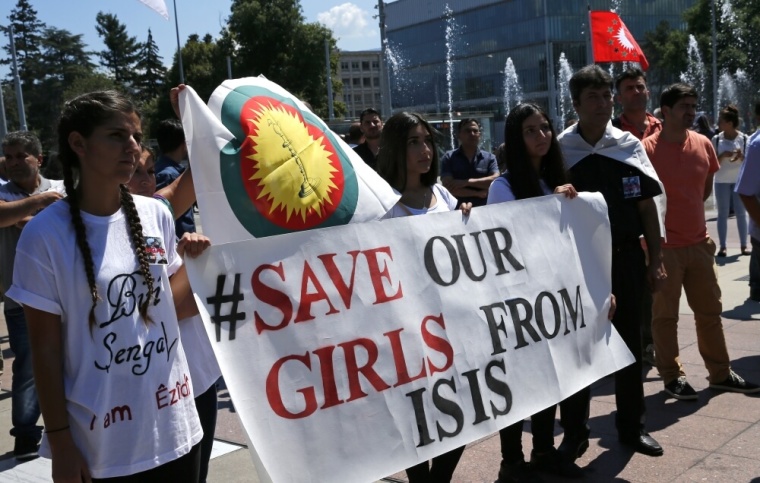 Women hold a banner during a demonstration marking the first anniversary of Islamic State's surge on Yazidis of the town of Sinjar, in front of the United Nations European headquarters in Geneva, Switzerland, August 3, 2015. | (Photo: Reuters/Denis Balibouse) 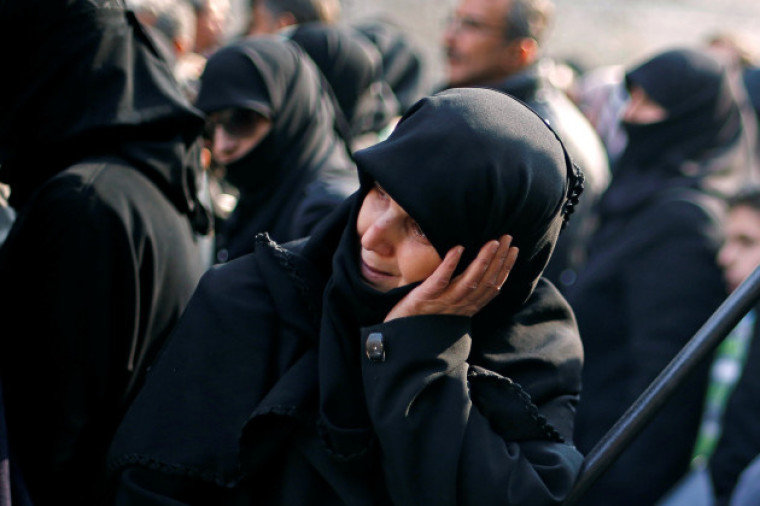 Masses of Arab women are being raped and tortured by Islamic State militants, alongside Christians and Yazidis, with one mother revealing that she had tried to kill herself to end her suffering because she was being raped daily in front of her children.

Persecution watchdog group Human Rights Watch interviewed six Sunni Arab women in Kirkuk, Iraq, who managed to escape the clutches of the Islamic terror group, and have described how they were tortured, raped, ill-treated, and forced into marrying IS fighters.

One 26-year-old woman, identified as Hanan in the report, revealed that she was arrested with her children and 50 other women in April 2016 by IS jihadists in Qayyarah, after which they were locked up in an abandoned house.

"On the first day, Hanan said, an ISIS guard took her and her daughter, 8, and sons, 6 and 3, to a separate room. ISIS fighters told her she was an apostate because her husband had fled ISIS-controlled territory and that she needed to remarry the local ISIS leader. She said, 'Kill me, because I refuse to do that,'" HRW reports.

The woman was blindfolded and beaten with plastic cables, after which she was suspended by her arms and raped by one of the fighters in front of her children.

"The same guy raped me every day for the next month without a blindfold, always in front of my children. My daughter suffers from an intellectual disability so she doesn't really understand what she saw, but my older son brings it up often. I don't know what to do," Hanan said.

The Sunni Arab woman said that all the other women were also being raped, and that she was going to be forced to marry an IS jihadist.

Five other victims also spoke about the torture and various abuses they suffered as IS captives.

HRW revealed that many women who have suffered similar violence are afraid to come forward and share their experiences because of the stigma they are likely to receive from their communities.

"One foreign aid worker said she had seen cases mostly of forced marriage and rape, but she believed that very few of the victims in the displaced communities she works with have come forward," the report continued.

"She said some women try to hide the incident from their own families out of fear they will be stigmatized or punished by their relatives or community. Babies born of rape or forced marriage may also face stigma, she said."

One captured IS radical, identified as 21-year-old Amar Hussein, recently said in a Reuters interview that he has raped over 200 women and  killed close to 500 people.

"Young men need this," Hussein reportedly said in an attempt to explain why IS engages in mass rape. "This is normal."