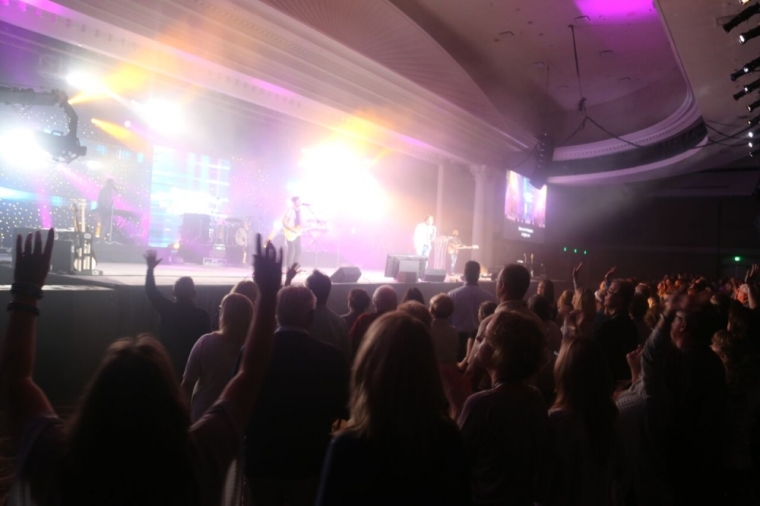 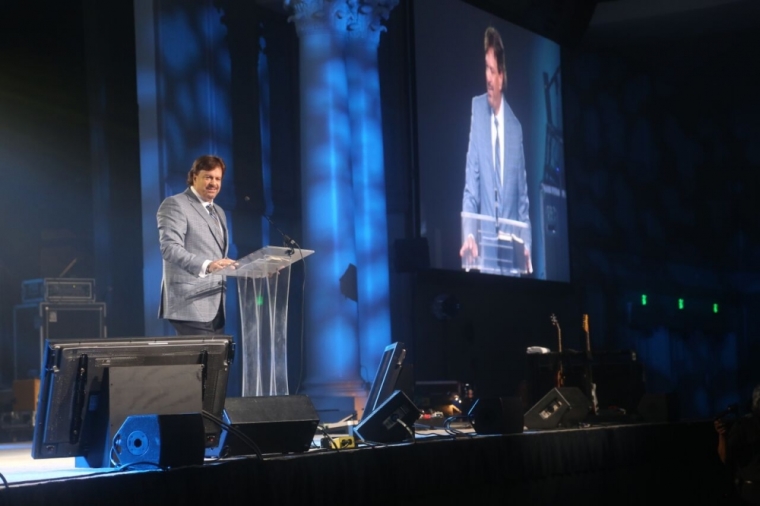 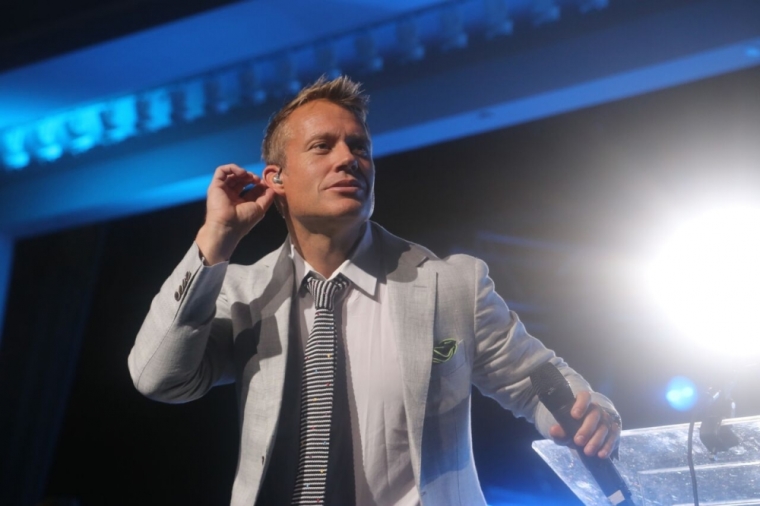 Close to 7,000 Christian counselors and other mental health professionals have gathered for a three-day meeting in Nashville to discuss the "epidemic" of suicide in the church and other contentious issues, such as race and refugees.

"We believe that faith and mental health are indispensable. We understand ourselves and our clients better through the lens of faith and communities of faith are in a position of being 'first responders' to those struggling with mental health; they are often the 'first line of defense,'" he continued.

Clinton further insisted that the mental health community doesn't have to be in conflict with science, and said that faith is often the missing component to address society's biggest issues.

The gathering will also launch some important initiatives, such as a major suicide prevention effort, along with training "first responders" at churches to provide humanitarian assistance to the thousands of refugees that are set to come from Syria to America in the next year.

Notable Christian figures, such as Saddleback Church co-founder Kay Warren, have said that the mental health system in America is broken, and have encouraged Christians to embrace the millions of people suffering from different mental illnesses.

"The sad fact is the mental health system is broken in the United States. I can't say that strongly enough. It is not that people aren't trying and not that there aren't some really wonderful, compassionate people in the field of mental health, but the problem is complicated, and most of the attempts to help don't always help," Warren wrote in an article for The Huffington Post back in August.

"The Church's central commitment is to be the hands and feet of Jesus. This should include intentionally coming alongside people living with mental illness and supporting their families. If the Church lives out its calling in this area, its compassionate voice will rise within the community, the nation and the world — extending an unwavering message of hope and acceptance for those affected by mental illness," Warren added.

Warren and her husband, Saddleback pastor Rick Warren, lost their 27-year-old son Matthew back in 2013 to a self-inflicted gunshot wound, following years of struggle with mental illness.

The tragedy has prompted the Warrens to become an outspoken voice for the church to improve its engagement on mental health issues.

Warren told The Christian Post earlier this month, that: "What I want to see happen around suicide prevention is to try to get to people before they get to that place. Is to bring hope to them, to encourage and build their hope before they get to that place where they think 'I can't go on and I'm ending it right now.' What we have learned about suicide is that often, impulsivity meets a lethal means and suicide occurs."