CP Current Page: Church & Ministries | Thursday, October 01, 2015 | Coronavirus →
What Does the Bible Say About Our Pets? 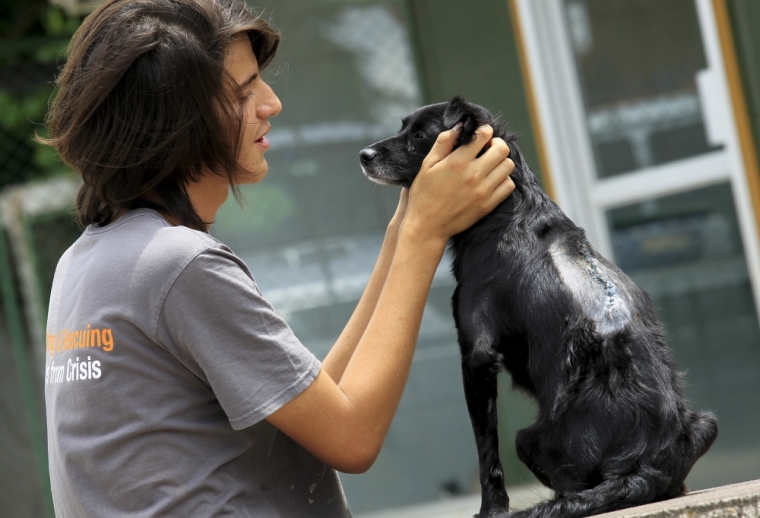 A worker cares for a rescued dog at the Animal Rescue Asis in San Rafael de Heredia May 21, 2015. The National Animal Health Service the Ministry of Environment and Energy have joined forces with the Humane Society International to support animal welfare programs, following the increase in violence who are suffering pets and wildlife in the country. Costa Rica has a bill that penalizes animal abuse that has been stalled in Congress, according to local media. | (Photo: Reuters/Juan Carlos Ulate) 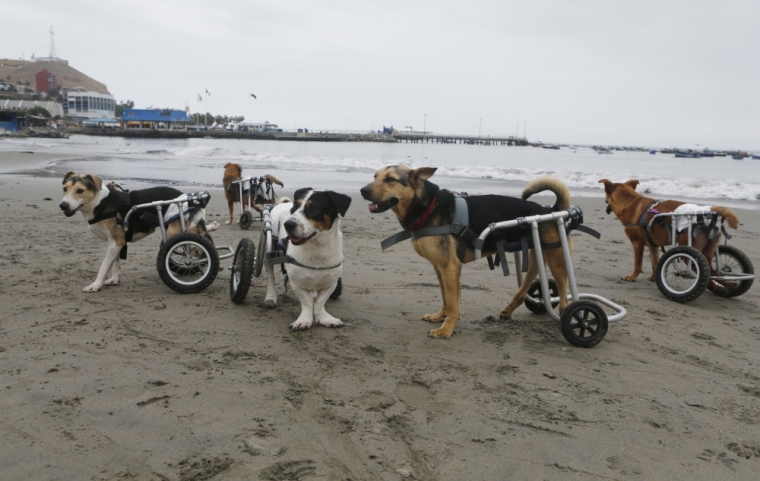 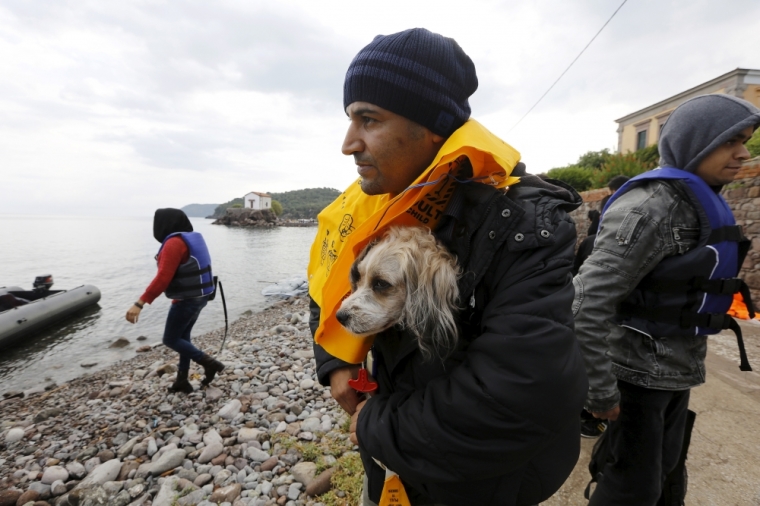 An exhausted Afghan migrant carries his dog in his life vest moments after arriving to the Greek island of Lesbos in an overcrowded dinghy, after crossing a part of the Aegean Sea from Turkey to Lesbos, September 24, 2015. | (Photo: Reuters/Yannis Behrakis) 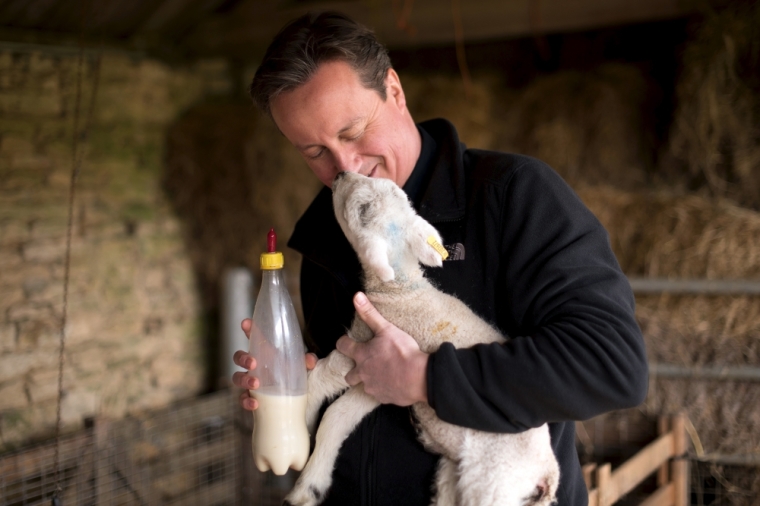 Evangelical leaders and policy groups have come together to launch the "Every Living Thing" campaign, which is centered on protecting animal welfare.

The Ethics & Religious Liberty Commission of the Southern Baptist Convention, the Ethics and Public Policy Center, and The Clapham Group released on Wednesday the "Evangelical Statement on Responsible Care for Animals."

"We resolve to rule and treat all animals as living valued creatures, deserving of compassion, because they ultimately belong to God, because He has created them, declared them good, given them the breath of life, covenanted with them, and entrusted them to our responsible rule," reads the statement, in part, that was shared with The Christian Post.

"So while animals have been given into our hand and for food this does not mean we can treat them as objects or act cruelly toward them."

Abby Skeans, senior associate for Justice and Child Welfare with The Clapham Group, told CP that the Wednesday press conference was "the culmination period" for an initiative that has been in the planning phases since 2011.

"There will not be an official advocacy or policy initiative discussion endorsed by the campaign," said Skeans, noting that the statement is meant to inspire.

"We would just encourage people as they're led and educated through these resources and through the guidance of biblical truth."

Anyone can join the campaign after learning more about it by watching the 'Every Living Thing" video here.

"The Bible is clear that our being created in the image of God does not lessen our responsibility to steward the physical world well, but heightens it," Moore said earlier this week.

"This statement is a reminder that the Gospel transforms our use and care of animals as we see all of God's glory reflected in his good creation."

Political columnist Kirsten Powers recently expressed her support for the statement, writing in a USA Today column that "the brutal, torturous treatment of animals as they are raised to provide food is a real evil that demands confrontation."

"These precious creatures have no one to speak up for them but us. The added voice of America's 100 million Evangelicals in their defense could be a game changer," wrote Powers.