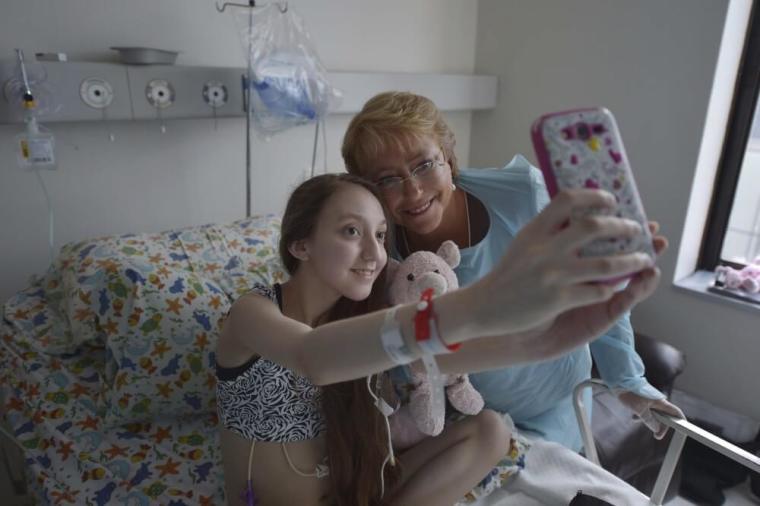 Chile's President Michelle Bachelet (R) poses for a selfie with Valentina Maureira, a 14-year old girl who suffers from cystic fibrosis, at an hospital room in Santiago, February 28, 2015. Maureira made an emotional plea to be allowed to die, filming herself asking Bachelet to authorize her euthanasia. In a video that the media said had been uploaded to her Facebook page on February 22, 2015, Valentina said from her hospital bed: "I am asking to speak urgently to the president because I am tired of living with this sickness and she can authorize the injection to put me to sleep forever." | (Photo: Ximena Navarro/Chilean Presidency/Handout via Reuters) 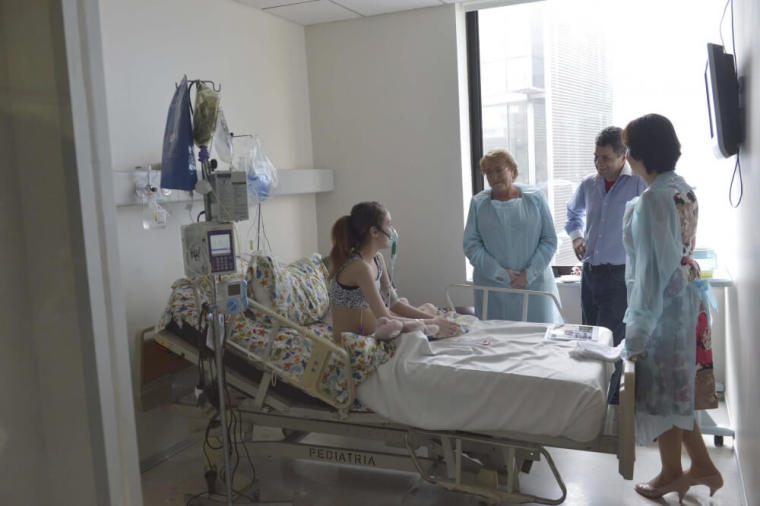 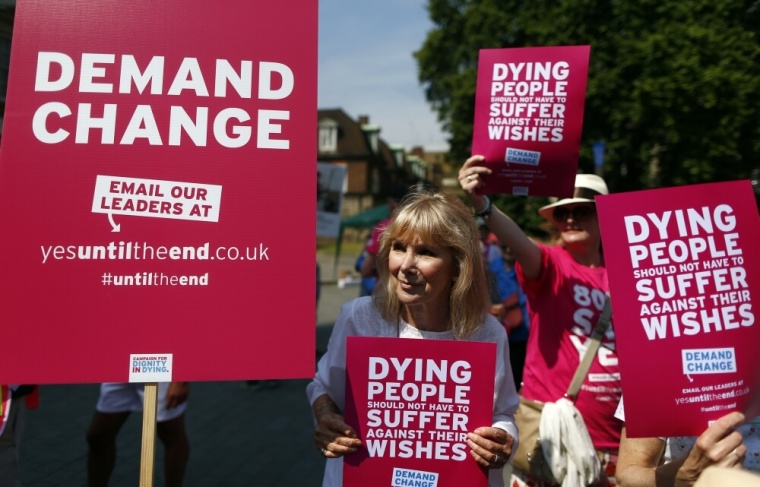 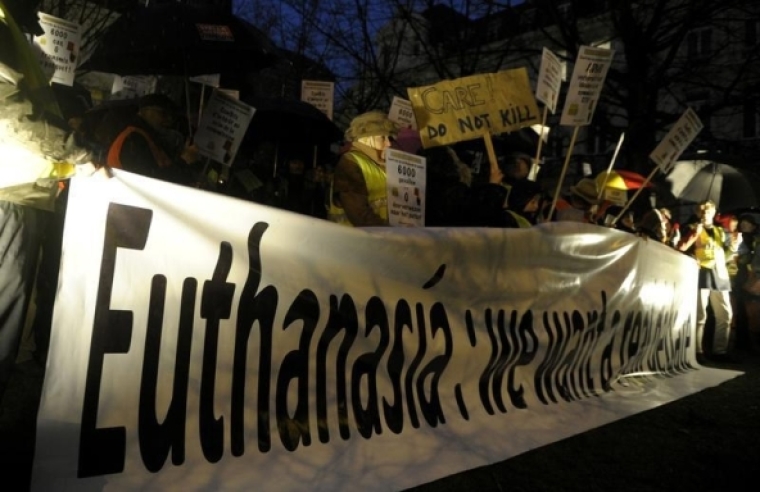 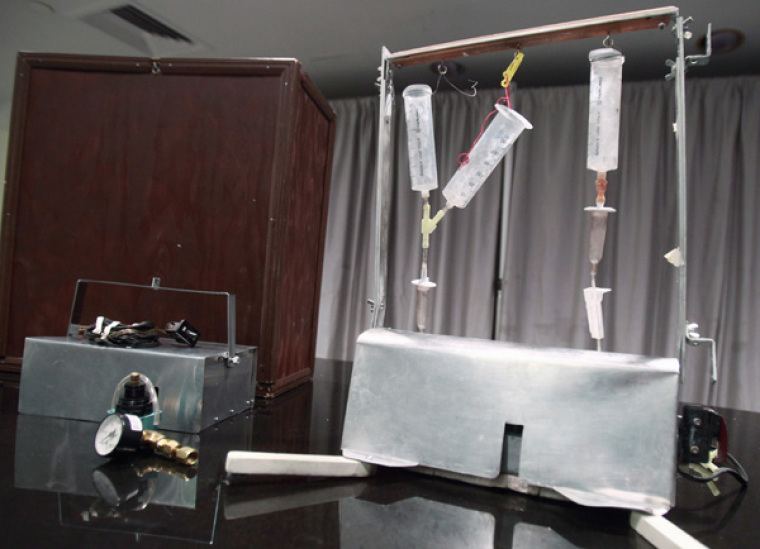 A terminally ill 17-year-old has died in Belgium by physician-assisted suicide just two years after restrictions on euthanasia were lifted in the country to allow children of all ages to end their life, a move one family advocate is calling "tragic" and "atrocious."

Though few details have been released about the child's identity, government officials confirmed that the physician-assisted suicide has taken place.

Often called "mercy killings," euthanasia has been legal in Belgium since 2002 and to date there have been 8,752 cases, according to EuroNews. In 2014, the law was amended and the age restrictions were scrapped, making it the only nation where children can choose to end their own lives. The Netherlands also allows euthanasia, but has an age restriction requiring children to be 12 years old or older.

The news out of Belgium is particularly distressing for those who value the sanctity of human life.

"It's tragic that a child was killed in Belgium via euthanasia," said Arina Grossu, director of the Center for Human Dignity at the Washington, D.C.–based Family Research Council in a statement to The Christian Post. "True doctors help heal, comfort, and protect patients — not kill them."

"This child's physicians and guardians failed him at his time of greatest vulnerability and need, only made possible by Belgium's atrocious euthanasia law," she continued, adding that "human life is valuable for its own sake, not because of perfect health or lack of suffering."

The 2014 Belgian amendment has been the subject of much debate, with lawmakers arguing over whether or not minors have the "capacity of discernment" to make these decisions, according to Yahoo News. Ultimately those with "hopeless medical situation[s] of constant and unbearable suffering that cannot be eased and which will cause death in the short term" were granted the right to physician-assisted suicide under highly controlled circumstances. Parents are required to give consent to minors requesting euthanasia, and each case has to be reviewed by several doctors and an independent psychologist or psychiatrist.

Grossu told CP, "the ultimate failure of medicine is to eliminate the patient instead of eliminating the disease or at least alleviating the physical and emotional pain."

The head of Belgium's Euthanasia Commission, Wim Deistelmans, told a Belgian newspaper that in light of the 17 year old who was euthanized, "there are very few children who are considered (for euthanasia) but that does not mean we should refuse them the right to a dignified death," Yahoo News reports.

Just last year, more than 2,000 so-called mercy killings took place in Belgium, a record number, and some have spoken out publicly about their desire to utilize the option when they are ready.

Belgian Paralympian Marieke Vervoort, who won a silver medal in the 400m wheelchair race, told reporters in Rio de Janeiro during the Paralympic games that she has her "euthanasia papers" but is not ready to die yet. She will proceed once she has "more bad days than good days."

Meanwhile, in the United States, support for this practice has been growing.

As CP reported in June, a recent Gallup poll revealed that "69 percent in the U.S. say physicians should be allowed to end patients' lives by painless means, and 51 percent say they would consider ending their own lives if they personally had a disease that could not be cured and they were living in severe pain."