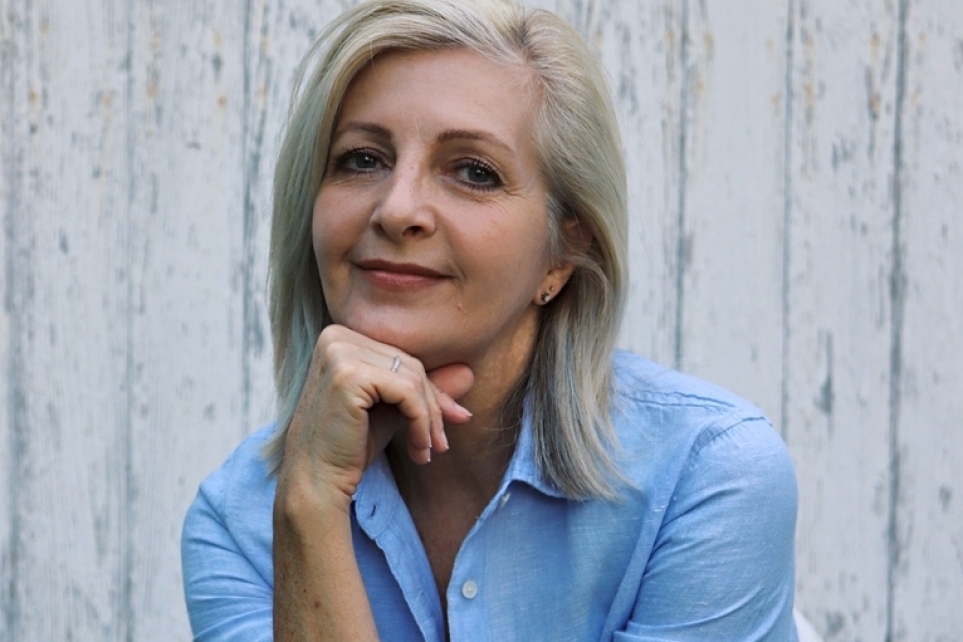 Jane Blasio was one of 200 babies sold in an illegal operation run in the 1950s and 1960s by a Georgia abortion doctor named Thomas Hicks. Now she's sharing her story — and reflecting on God's faithfulness amid even the most painful of circumstances.