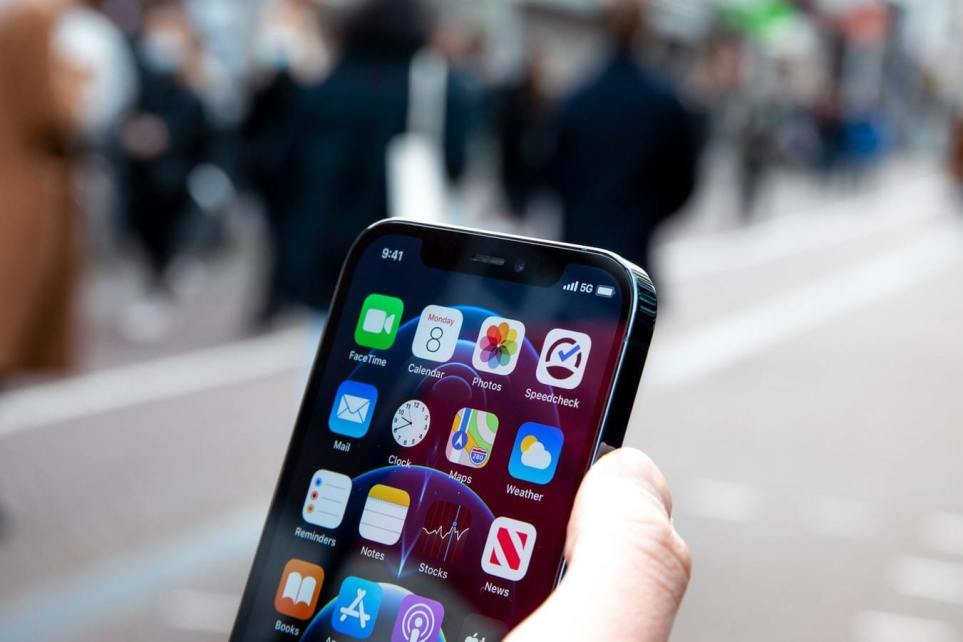 I recently attended the annual meeting of Yelp, a large, San Francisco-based tech company that runs a business review website and app. As the success of small businesses depends in part on reviews posted through services such as Yelp and Google, they have enormous potential influence over our economy.