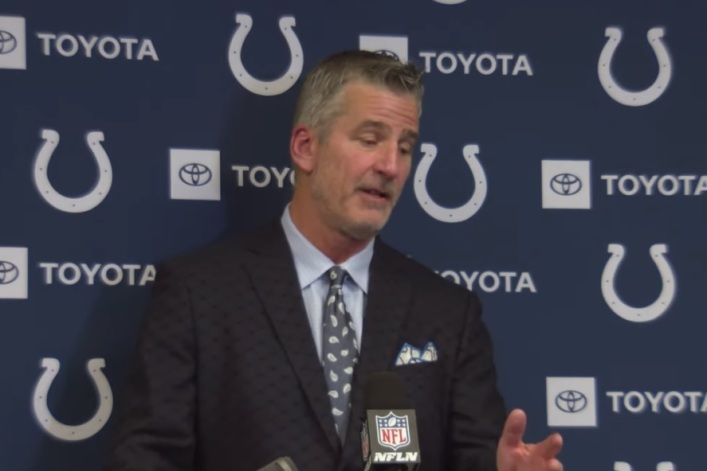 Indianapolis Colts head coach Frank Reich had some thoughts he wanted to share when he stepped to the podium Sunday afternoon before he discussed his team’s 41-15 dismantling of the Buffalo Bills. Standing in the same stadium he called home for nine of his 13 seasons as a quarterback in the NFL, Reich directed his words at everyone in the midst of a difficult season of life.