08:44
The Christian news of the day for Friday, November 18. Sponsor: Learn more and buy Leadership Not by the Book by clicking here.

The Republican Party has officially taken back the U.S. House of Representatives. Control of the House was declared Wednesday, as the Republicans won their 218th seat of the 435-seat body after Mike Garcia won the race in the 27th District of California.

A meeting to review an application for the first over-the-counter birth control pill has been indefinitely delayed by the Food and Drug Administration "to allow the agency additional time to review new information."

An Alabama mother has filed a lawsuit against Pornhub's parent company, alleging the website distributed footage of a man molesting her 12-year-old son. The mother filed a complaint against MindGeek, the parent company of several major pornography websites, last month through the U.S. District Court for the Middle District of Alabama Northern Division.

Tennessee Senate Majority Leader Jack Johnson has filed SB 0003, a bill that would criminalize drag show performances in front of children. If passed, the law would require any private establishment hosting a show involving drag performers to require patrons to show ID proving they are 18 years old or older before being admitted to the event, per The Tennessean.

A bill to enshrine the right to same-sex marriage into federal law cleared a major procedural hurdle in the U.S. Senate Wednesday, but critics are cautioning that religious freedom amendments added to the legislation don't adequately protect those with deeply held beliefs that marriage is between one man and one woman.

A Rasmussen survey shows that only about a third of American voters and around half of Republican voters think former President Donald Trump should run for president again in 2024.

Thomas Ross, a San Francisco-based security officer who works for Allied Universal, has filed discrimination charges against his employer for forcing him to join the Service Employees International Union in violation of Title VII of the Civil Rights Act of 1964 and federal labor law. 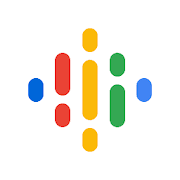 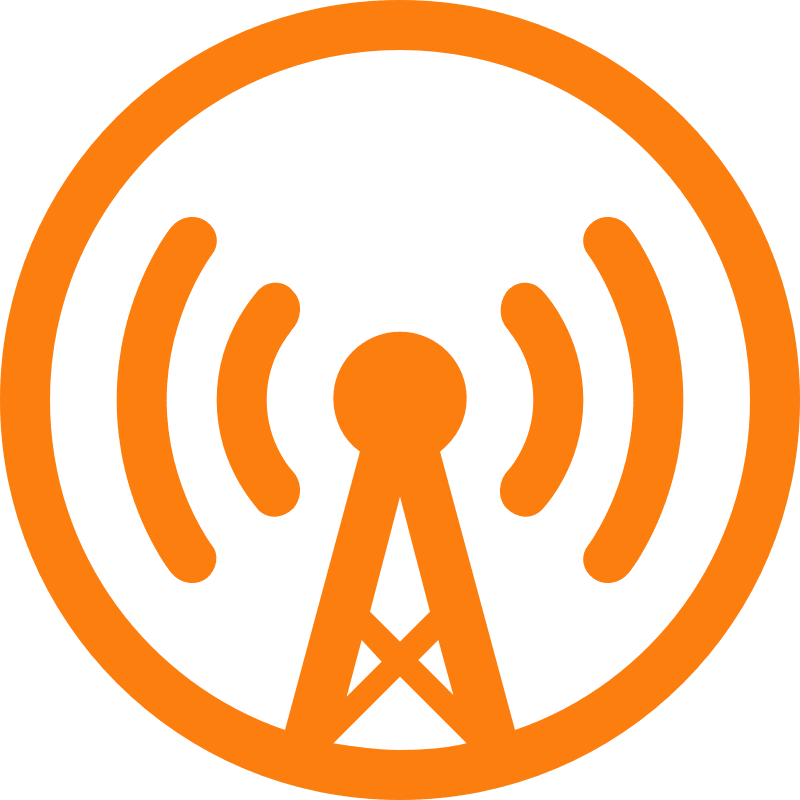 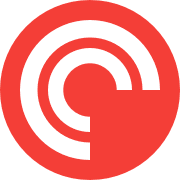