This content is paid for by an advertiser and published by CP BrandVoice. The Christian Post newsroom was not involved in creating this content. Learn more about CP Brand Solutions. 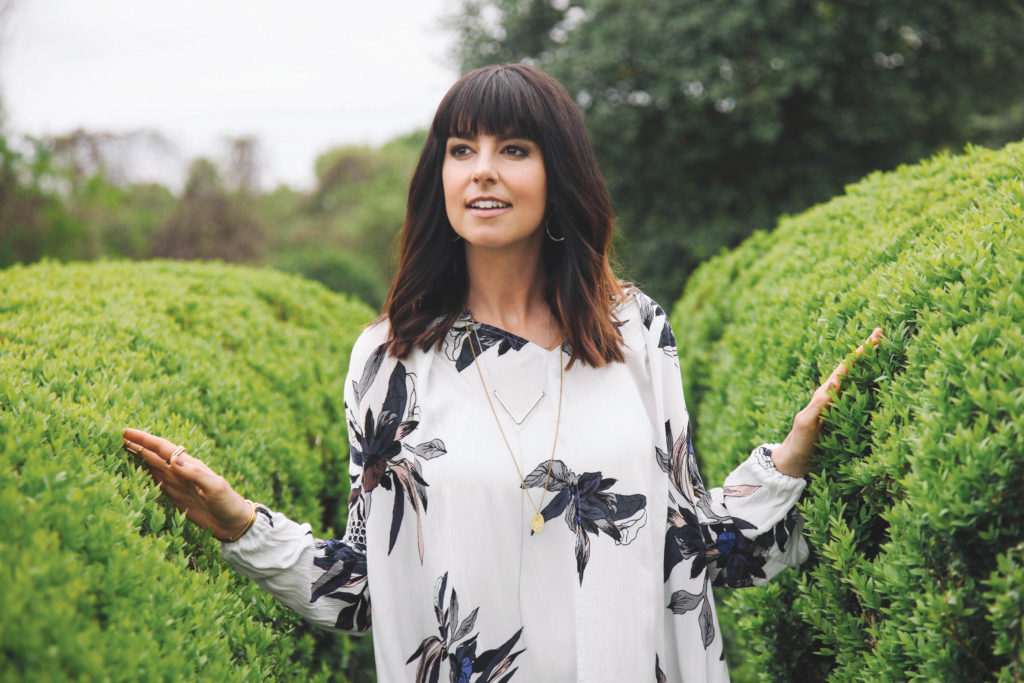 Everyone I knew who had taken a trip to Israel told me it would change my life. They said being where Jesus walked and seeing the locations where He performed miracles, delivered sermons, laid down His life then took it up again and later ascended into heaven, would make Scripture come alive for me like I had never before experienced. And they were absolutely right. Because I knew this was a trip of a lifetime, I went into it with so much expectation. I was not disappointed.

Each day in Israel was significant, whether we were walking among the ruins of Capernaum, floating in the Dead Sea, touching a portion of Golgotha, or overlooking the Valley of Megiddo (Armageddon). I am sure I had a consistent look of shock and awe plastered on my face no matter where we went. So much wonder, so much of what I’ve believed to be true coming to life before my eyes.

On day 2 of our Holy Land tour, we visited the ancient city of Capernaum. Located on the northern shore of the Sea of Galilee, this is the town where Jesus carried out the majority of His miracles during His three years of public ministry. From healing the paralytic who was lowered through the roof by his friends to healing the servant of the Roman Centurion who approached Jesus with astounding faith, Capernaum was central to the Gospels. One of my favorite parts about this historic city, however, was seeing the remains of a structure believed to be the house of Peter’s mother-in-law. Why is that such a big deal, you ask? Because it is said that was the house where Jesus resided during those three earth-shaking years. As I stared at what was left of it, I could imagine Jesus eating there, sleeping, conversing, laughing, praying. It was absolutely overwhelming. 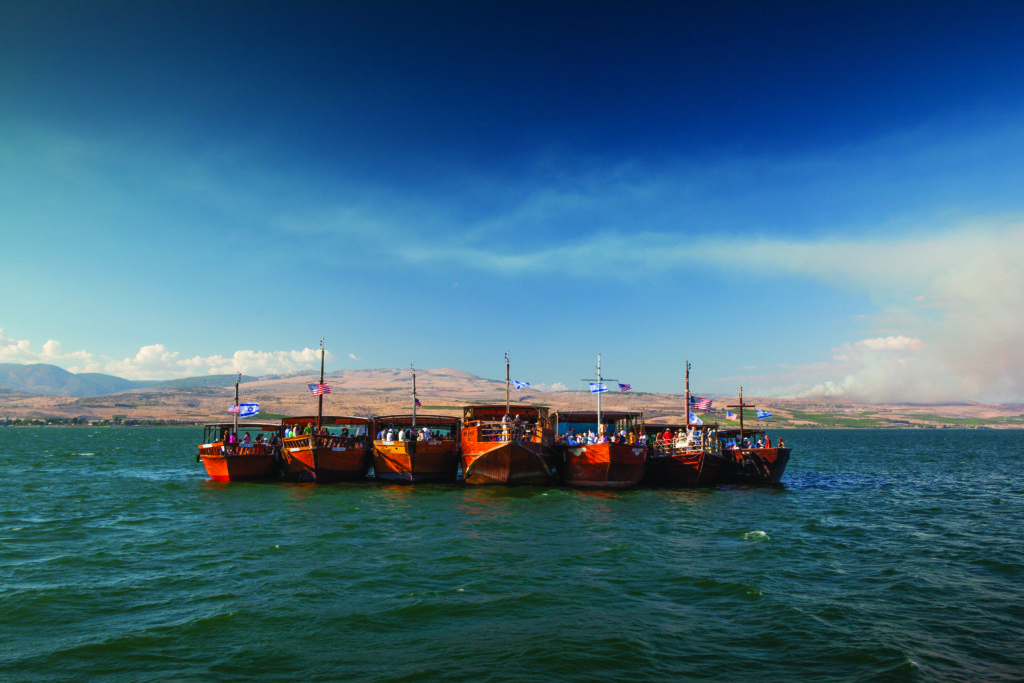 Being on the Sea of Galilee during day 3 of our trip was quite possibly my favorite part of our time in Israel. We were a part of a very large group (around 700 people), and we needed seven boats to accommodate our rather ginormous crew. Once everyone was aboard our small fleet of “Jesus vessels”, we set off for the middle of the lake where the boats were then all tied together. I’m sure it was quite a sight from shore. As one of the last boats was approaching, we were met with a familiar chorus blaring over their speakers and began to sing along, “What a beautiful name it is, what a beautiful name it is, the name of Jesus Christ my King.” In that moment I cannot even describe the worship that arose from the water, but it was from a group of people lifting one voice in complete adoration, wonder and surrender. I was weeping. I couldn’t get away from the fact that we were floating on the very sea that Jesus had walked on, spoken to, and invested in His men, His disciples, time and time again. I was absolutely undone.

I could go on for hours and tell you story after story of how I encountered the presence of God in Israel in ways I never imagined. Each day there was something to discover, and although we were walking through ancient history, it stirred up our faith in new and tangible ways. You don’t need to take my word for it. Instead, I encourage you to experience it for yourself. Get some of your favorite people together and embark on a journey to the Holy Land with Inspiration Cruises & Tours. Walk where Jesus walked. See what He saw. Let the Word of God come alive inside your heart like never before. When you go, expect the Lord to reveal Himself to you in new and breathtaking ways, because that’s exactly what He wants to do. Go ahead and step out of the boat. You won’t be disappointed. 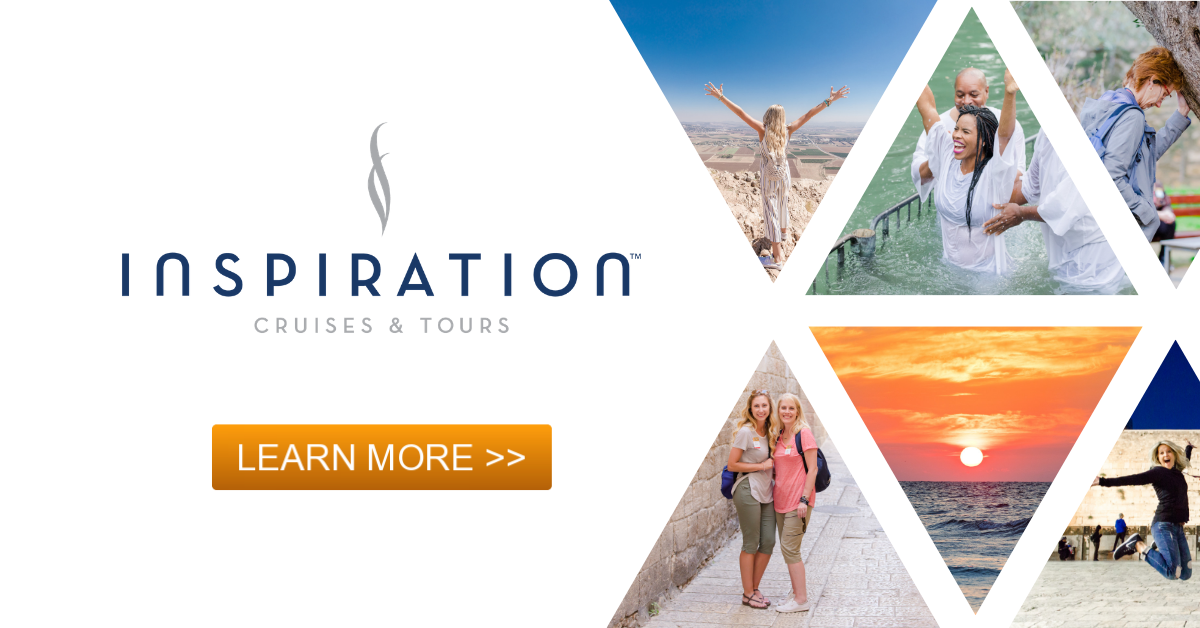