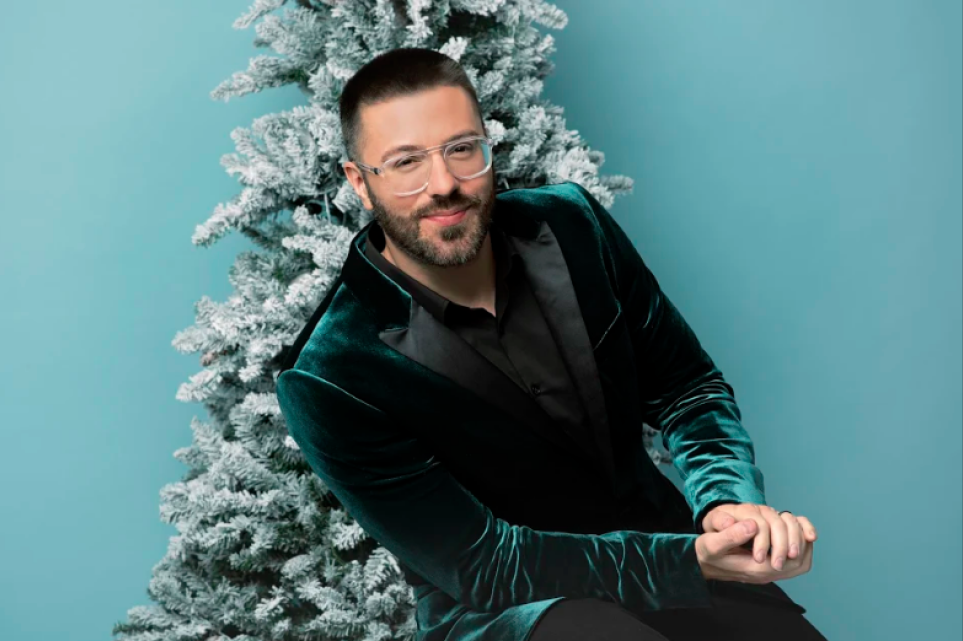 8 great Christmas covers to add to your holiday playlist

These talented stars will fill your hearts with holiday joy just in time for the Christmas season with these eight great Christmas music covers.

Excellence with Integrity: Four Reasons Why How You Do Your Job Matters

With God’s help, it is possible to be an image-bearer of Christ in the workplace — no matter how difficult. 1 Corinthians 10:31 reads, “So whether you eat or drink or whatever you do, do it all for the glory of God.”