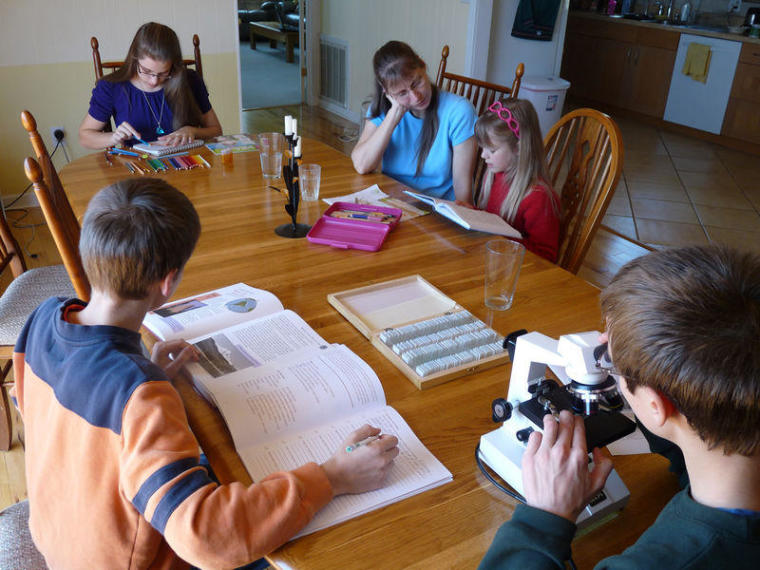 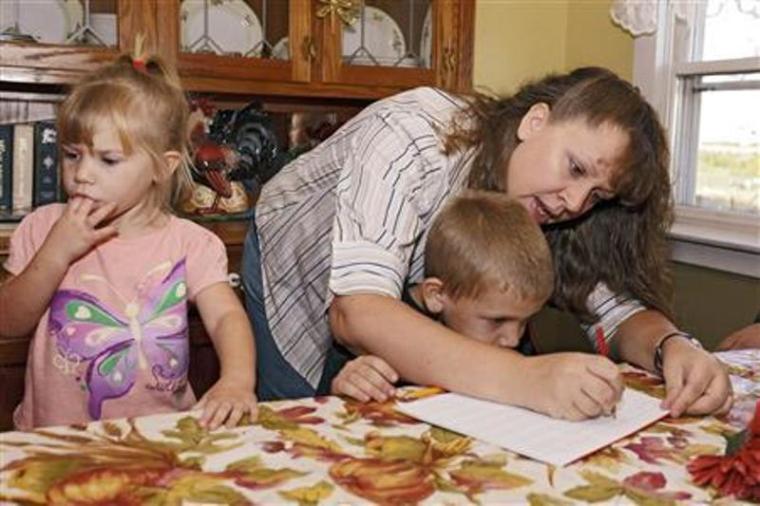 America's premier homeschool advocacy organization is suing New York City after a homeschool mother was investigated by child protective services for "educational neglect" because the city's education department failed to record paperwork showing that her son was being homeschooled.

The Home School Legal Defense Association announced in December that it filed a lawsuit against the New York City Department of Education, alleging that the department's Central Office of Home Schooling is systemically mishandling homeschooling paperwork and failing to record students being withdrawn from public schools.

Listed in the lawsuit as a plaintiff is Tanya Acevedo, a new homeschool mother who was subjected to a 60-day investigation from New York state's Administration for Children Services last year after her son's former public school continued to mark him as "absent" even though she took all the steps legally necessary to officially withdraw her son from public school and notify the district that he was being homeschooled.

Even though Acevedo sent a notice of intent to homeschool her son to the superintendent via certified mail, it was never registered in the central office, therefore, her son accrued unexcused absences. After so many weeks of absences, Acevedo's son was referred to a truancy officer and social services for investigation.

But as HSLDA staff attorney T.J. Schmidt told The Christian Post on Tuesday, the Acevedos aren't the only ones who've been affected by the "ineptitude" of the central office.

"Before the Acevedo family, I probably dealt with nearly a dozen situations in the past six months," Schmidt said. "This is a regular situation that comes up."

Although the HSLDA was able to step in and assure the social services investigator that Acevedo had completed her required paperwork, she, like other parents in the past, could have been forced to defend herself from the charge of "educational neglect" in family court.

"We have been able to, in most cases, satisfy the social worker that the family has done what they are legally required to do and keep them out of court," Schmidt explained. "But the next possible step would be, and this has happened where missing paperwork has resulted in the family being brought into family court and have to appear downtown to answer a report of educational neglect. I had that situation happen about two or three years ago."

"The family had done everything they were legally required to do but because social services is being told by the central office of homeschooling 'No, this child has not registered,' they then say this is educational neglect," he continued. "Usually what happens in that situation is the courts will order the family to be supervised for six months to make sure they are in compliance and then it could be dismissed."

Now the HSLDA is calling the New York judicial system to issue injunctive relief and force the education department to follow the state's homeschooling law as it is written.

"The law basically is an objective standard, not subjective. Basically, if you do this, this must happen. Unfortunately, central office in recent history has not been treating it that way," Schmidt said.

"The ultimate issue in this situation is that when a child is withdrawn to be taught at home, the central office of homeschooling has been basically treating it like an approval that you have to get to homeschool. The timing in response has just not followed the timing that is required under the homeschooling regulation in New York state."

Although the lawsuit was filed in December, the education department had until Tuesday to respond to the HSLDA lawsuit. However, the city filed an extension, which could push the deadline for a response back another few weeks.

Along with Acevedo, the lawsuit lists the New York homeschooling support group King's Choice LEAH as a plaintiff to incorporate a class of homeschool families that such an injunctive relief would positively affect.

"It did cause a toll on the family, both emotional and psychological toll on the family," Schmidt told CP. "Also, it is kind of a tool to use to get the city to pay attention. If you are just simply asking for injunctive relief, the city is going to be much more willing to take this seriously if you are also alleging monetary damages that is going to cost them."

Since the HSLDA launched the lawsuit in December, Schmidt said he has noticed a small improvement in how the central office is processing the paperwork of new homeschool students.

However, he asserts that he still recommends to new homeschool parents looking to withdraw their kids from the New York City public school system to go beyond what the law requires of them to ensure their families don't get investigated for truancy.

"I tell them that we have a lawsuit against the city and you can do everything you are legally required to do but here is what I would suggest — you go above and beyond what the law requires," Schmidt said. "I typically have to give them a recommendation that they need to go down to the central office, appear in person and insist that they withdraw your child."

"I have had at least one situation where I think there is a glimmer of hope where the actual staff within the office of homeschooling, it is having some impact on them," he added. "It appears to me, from what I can tell, that they are responding more promptly to those that are beginning the homeschooling program in the middle of the year being withdrawn from a public school. It does seem like it may have had, in some small way, a practical improvement. I can't say that it has fixed the problem because one of the central issues is the central office treats this as almost and approval."