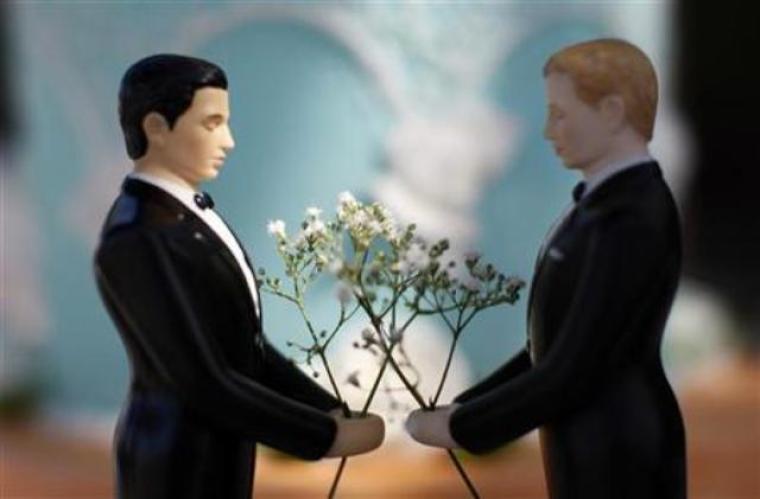 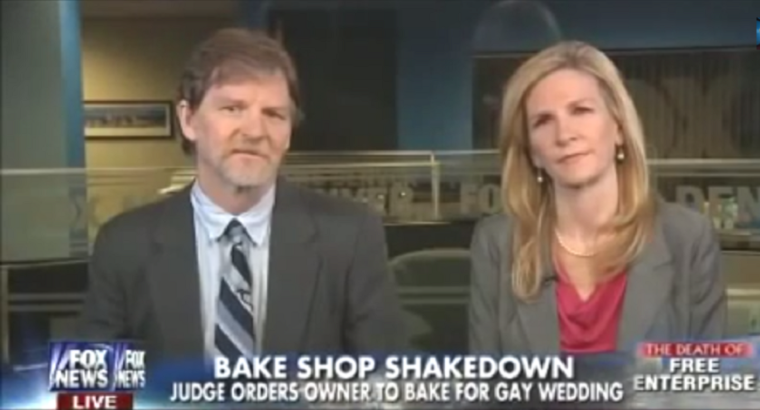 An order handed down by Colorado's Civil Rights Commission on a local Christian baker forcing him to undergo sensitivity training after he refused to bake a cake for a gay wedding citing his faith is "vague," "lousy" and pointless, says his lawyer.

Last Friday, the commission ruled that Jack Phillips, owner of Masterpiece Cakeshop in Colorado, could not refuse to bake cakes for gay weddings citing his Christian faith and ordered him to undergo sensitivity training.

In an interview with The Christian Post Wednesday, his lawyer, Nicolle Martin, said the sensitivity training was pointless, because her client does not discriminate against gays, and the order for sensitivity training, which became effective on June 2, cannot be seriously implemented because it is "vague" and "lousy."

"The [sensitivity] training is really for the entire staff and it's for him to conduct training for his staff. It's kind of vague. He just has to report that he's done it. It's very vague," said Martin, who lamented that the haphazard order was as a result of unqualified people sitting on the commission.

"This is the problem where a bunch of lay people are making decisions about someone's livelihood and other people's jobs where the state has decided, has told Mr. Phillips, you don't have any First Amendment rights," explained Martin.

When asked why she did not seek clarification from the commission, Martin said she and her client were not allowed to speak.

According to Martin, Phillips is also required to keep a log of every person he refuses service and document the reason why and present that log to the commission on a quarterly basis.

"The order says he must report on any orders — whether it be a cake or a brownie or cookies — turned away and the reason for doing so," said Martin, who explained that the commissioners had, at one point, suggested that Phillips provide a log of every single transaction highlighting the sexual orientation of the customer.

"Even though the commission [had] suggested that he report on every single transaction and whether the customer was gay, the Attorney General reminded the commission that that would be illegal for Jack to ascertain a customer's sexual orientation," said Martin. "Thankfully, the order was clarified to say report quarterly on any celebrations or orders turned away and the basis for doing so."

CP reached out to the commission for comment Wednesday but did not receive a reply at the time of publication.

According to the commission's website, the bipartisan seven-member group of commissioners are citizens of Colorado appointed by Democratic Gov. John Hickenlooper and confirmed by the state's Senate to serve voluntary four-year terms.

"They are selected from across the state to represent both political parties. Two represent business (one of whom represents small business), two represent government, and three represent the community at-large. At least four of the members are members of groups of people who have been or who might be discriminated against because of disability, race, creed, color, sex, national origin, ancestry, sexual orientation, marital status, religion or age," the website noted.

Young father in distress shoots himself inside Ohio church, planned to rededicate life to God