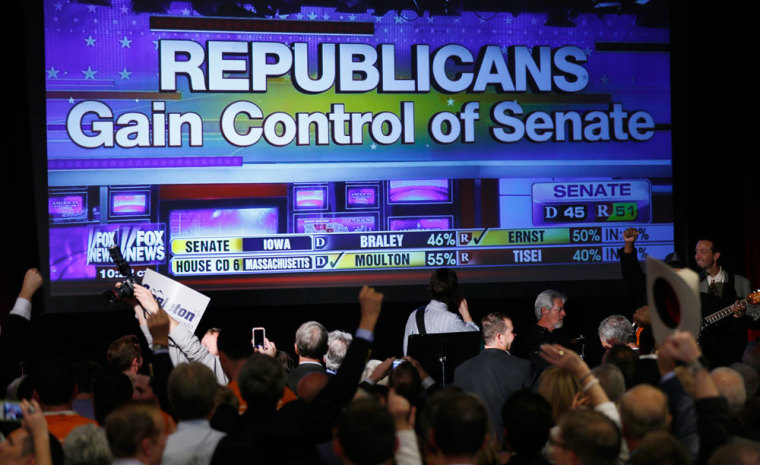 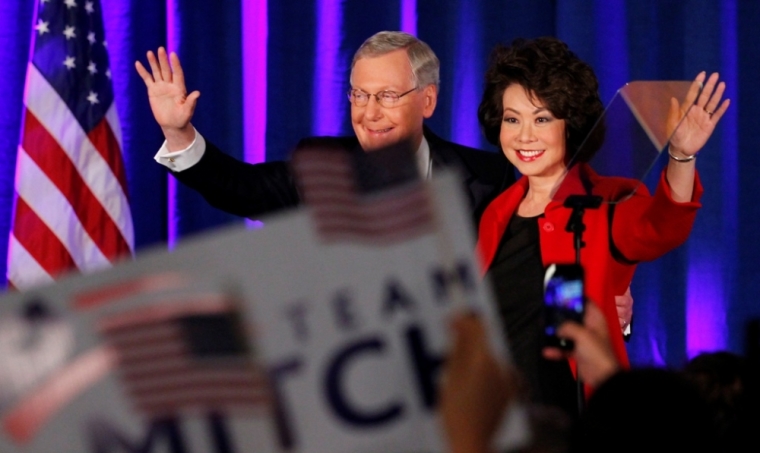 The Republican Party has successfully gained the necessary number of wins to take control of the US Senate from Democrats, giving them majorities in both houses of Congress.

With results pouring in Tuesday evening, the Republicans are poised to gain a least the net-six needed to gain control of the Senate.

According to the New York Times election results site, Arkansas, Colorado, Montana, South Dakota, and West Virginia switched from Democrat to Republican control, and Democrats do not have a reasonable chance of switching any of the races that are yet to be called.

At press time, Republicans have the potential to gain two more seats in Alaska and in Louisiana, which is expected to go to a runoff in December.