For millions of students across the United States, the rising cost of college tuition is one of the biggest deterrents to attending the school of their dreams — or going to college at all.

According to a May study from the National Student Clearinghouse Research Center, college enrollment in the U.S. has declined for the eighth consecutive year, decreasing 1.7 percent from the previous spring. Experts say the main reason for this steady decline is the rising cost of tuition.

Questions about the affordability of higher education for many families are not without merit. Millennials face record levels of student debt: In the last 10 years alone, total student loan debt more than doubled in the United States, hitting an all-time high of $1.5 trillion, according to Forbes.

And the numbers aren’t expected to drop anytime soon. Over the past 10 years, the average price for tuition and fees at four-year private colleges and universities increased by more than $7,000, according to statistics from the College Board. Today, students can expect to pay an average price of $34,740 to attend a private university.

But as college costs continue to rise faster than the income level of many Americans, one college is working to ensure students receive the education they want without the additional financial burden.

For the second year in a row, Liberty University is refusing to raise tuition for residential students, granting thousands of young adults access to a private Christian college education.

Unlike most private colleges, where the average cost of tuition and fees continue to increase, the Lynchburg, Virginia-based university is once again freezing residential tuition. Residential students in the 2020-21 academic year will enjoy the same value in tuition as they did in 2019-20.

The university’s website describes the scholarship in this way: “Students with an expected family contribution from the Free Application for Federal Student Aid (FAFSA) that is 1-18,000 will receive the scholarship to bring them up to the equivalent of the full Federal Pell Grant amount each year, and when combined with the Liberty Champion scholarship, the value will be up to $5,095.”

As distance education continues to gain significant traction across the U.S., Liberty’s online undergraduate students are also seeing more financial assistance. In addition to freezing tuition for the fourth year in a row, digital textbooks and instructional materials are also being offered to undergraduate students in its online program free of charge, saving students between $975 and $2,000 per year.

A college degree matters: Studies show that college graduates earn significantly more money throughout their lifetime than those who don’t attend a place of higher education. Additionally, college is a formative time where students develop important character habits that will last the rest of their life.

But there’s no denying college is more expensive than ever. Unexpected costs, the high price of textbooks, and sky-high student loans can all be major deterrents for prospective students. 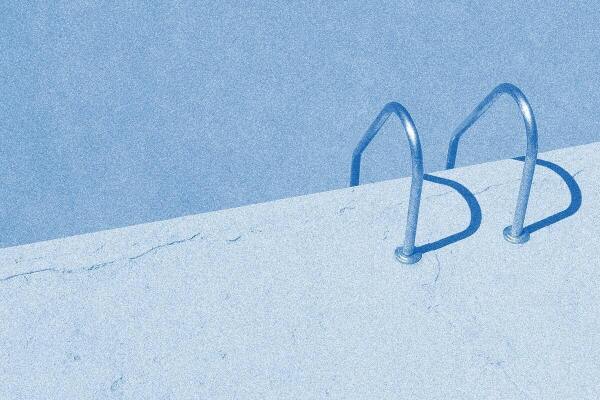 Let’s face it. We’ve all experienced it at some point. You might even be experiencing it right now. The Dreaded Summer ...