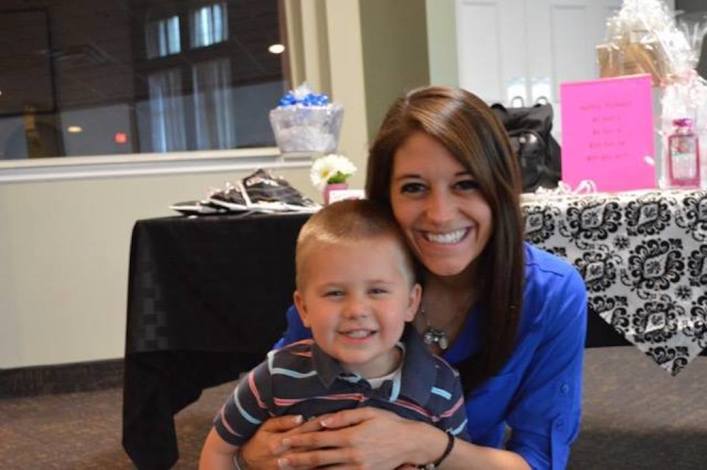 Stephanie Studt’s adoption story began 28 years ago when she was placed as a newborn by her birth mother into the arms of loving parents who could not conceive children of their own. Nineteen years after Studt’s birth mother gave her daughter to parents more equipped to raise her, Studt found herself in the same position as a teenaged college student.