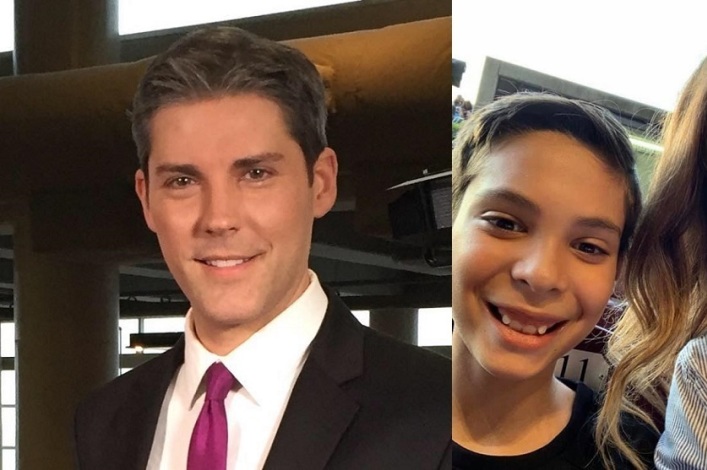 Dan Winters co-anchor of Channel 13 News in Des Moines, Iowa, revealed Saturday that he is the brother of Diana Logan, the wife of Richard Logan, a former pastor and CEO of  Attack Poverty, who fatally shot himself after killing his wife and their young son in their family home.