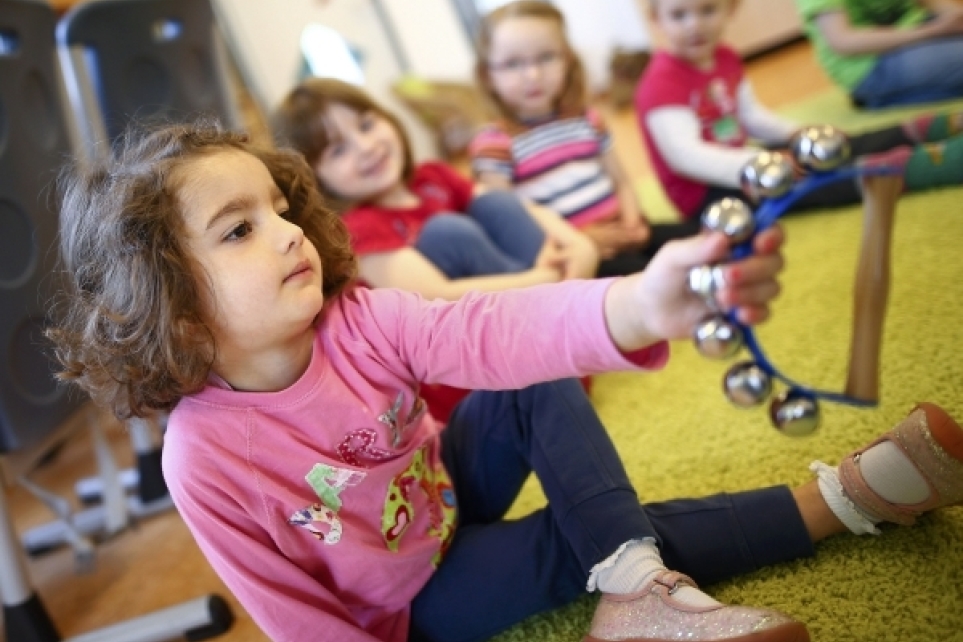 A school in Canada has been accused of assigning kindergarteners a worksheet instructing them about how and where to touch their private parts, raising concerns about exposure to sexually explicit material.