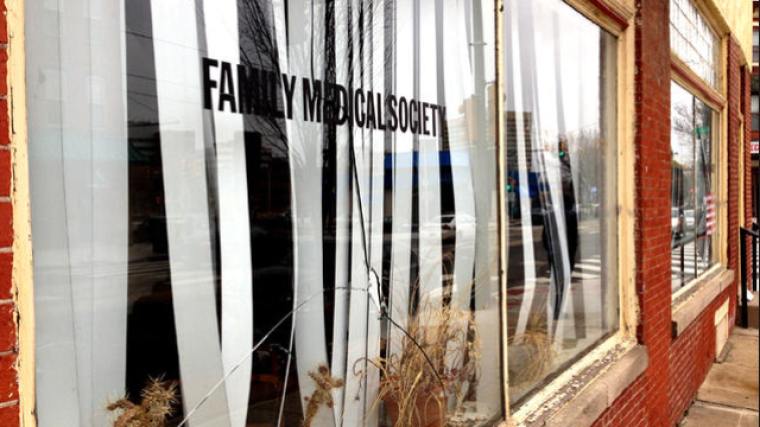 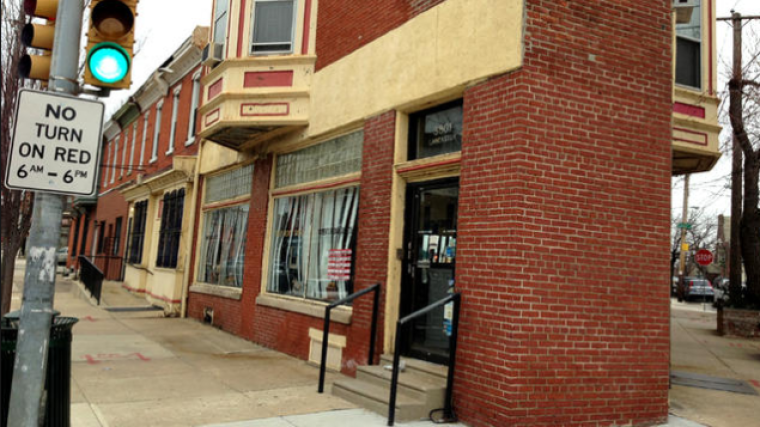 An unlicensed medical school graduate who worked at Kermit Gosnell's Women's Medical Society abortion clinic in West Philadelphia has been sentenced to serve six to 12 years in prison for his role in the killing of two babies born alive at the clinic.

Philadelphia Common Pleas Court Judge Benjamin Lerner told Steven Massof, 51, on Wednesday that he was wise to plead guilty to two counts of third-degree murder and testify against his former employer, abortionist Kermit Gosnell, who was running an illegal late-term abortion clinic and writing illegal prescriptions for narcotics.

Massof testified last April that when multiple women were at the clinic for late-term abortions and were given drugs to induce contractions "it would rain fetuses."

"Fetuses and blood all over the place," he said, according to Cheryl Sullenger, a senior policy adviser for Operation Rescue, who attended the Gosnell trial.

He also admitted to snipping the necks of at least 100 babies born during abortion procedures.

Massof told the grand jury he would "induce the mothers, deliver the babies, cut the umbilical cord and then sever the spinal cord," according to NBC-10. He described it as "literally a beheading. It is separating the brain from the body."

On Wednesday, Massof also told the court that he went to work at Gosnell's family practice because he "wanted to get experience."

"I wanted to counsel women and their partners about health issues," he said.

Massof took the job with Gosnell because he was in search of a residency program after he graduated from St. George School of Medicine in Granada, and couldn't find one that had an opening to accept him.

While working at a bar and restaurant, he was introduced to Gosnell by a friend in the pharmaceutical industry. Gosnell offered Massof a "residency" in 2003, but failed to tell him that it was not a sanctioned program. And Massof was never licensed to practice medicine, Sullenger told The Christian Post.

Massof told the court that he understands the brutality of late-term abortions and called his work with Gosnell "a horrific part of my life," according to a Philly.com report.

Sullenger previously told CP that the people Gosnell selected to work for him were vulnerable, ones that he could control, because they had nowhere else to go and were in desperate situations. She added that many of the women suffered from "depression, anxiety and bipolar disorder." And one employee said she started abusing alcohol after she witnessed a "prior bad act" at the abortion clinic that wasn't described in detail to the jury during Gosnell's trial.

Massof, who pleaded guilty to two counts of third-degree murder, conspiracy, corrupt organizations and conspiracy to commit corrupt organization charges in 2011, had worked for Gosnell for five years, from 2003 to 2008, and was paid $200 to $300 a week under the table by Gosnell. He's one of nine Gosnell employees charged in 2011 for performing illegal late-term abortions at the clinic, with three awaiting sentencing.

Elizabeth Hampton, Gosnell's sister-in-law who also worked at the abortion clinic, was the first employee to be sentenced last May, and is serving one year of probation after pleading guilty to one count of perjury for lying to FBI and DEA agents about practices inside the clinic during their Feb. 18, 2010, raid to investigate Gosnell's illegal prescription drug operation.

On May 13, 2013, Gosnell was sentenced to serve life in prison without parole for three counts of first-degree murder for killing babies in his abortion clinic by cutting their spinal cords with scissors, and involuntary manslaughter for the 2009 death of patient Karnamaya Mongar, 41, a Nepalese refugee who lived in Virginia with her family. Mongar died in 2009 after Gosnell's untrained and unlicensed staff administered a lethal dose of Demerol, an opioid pain reliever, and then failed to provide emergency care when she stopped breathing during her abortion.

District Attorney R. Seth Williams laid out the case against Gosnell, his wife, Pearl, and their employees in a 2012 grand jury report that reveals Gosnell profited $10,000 to $15,000 a day at his late-term abortion clinic — not including the $200,000 he made from writing 2,300 illegal prescriptions for OxyContin and other addictive drugs.

750 killed at Ethiopian Orthodox church said to contain Ark of the Covenant: report