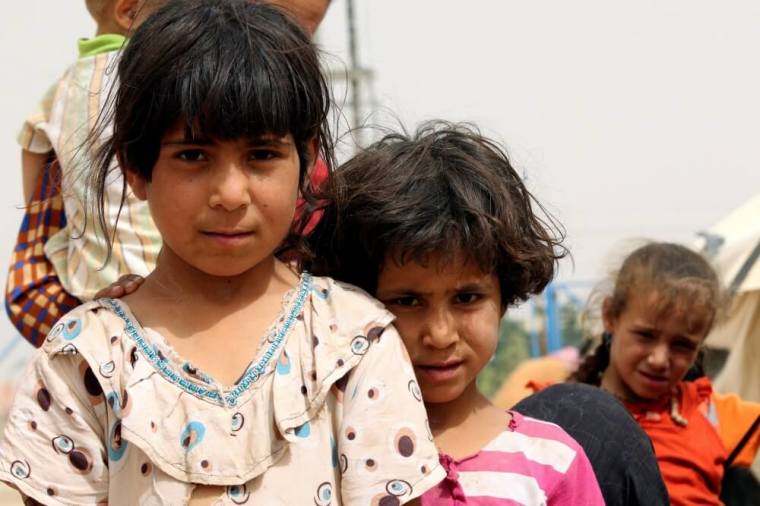 Displaced children, who fled from the Islamic State violence, pose for photographer at a refugee camp in the Makhmour area near Mosul, Iraq, June 17, 2016. | (Photo: Reuters/Ari Jalal) 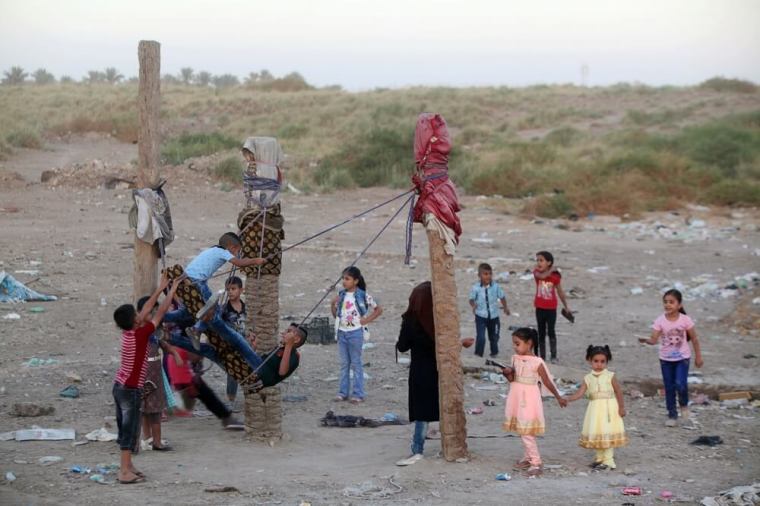 Iraqi children enjoy a swing ride as they celebrate the Muslim festival of Eid al-Adha in the city of Hilla, south of Baghdad, Iraq, September 13, 2016. | (Photo: Reuters/Alaa Al-Marjani) 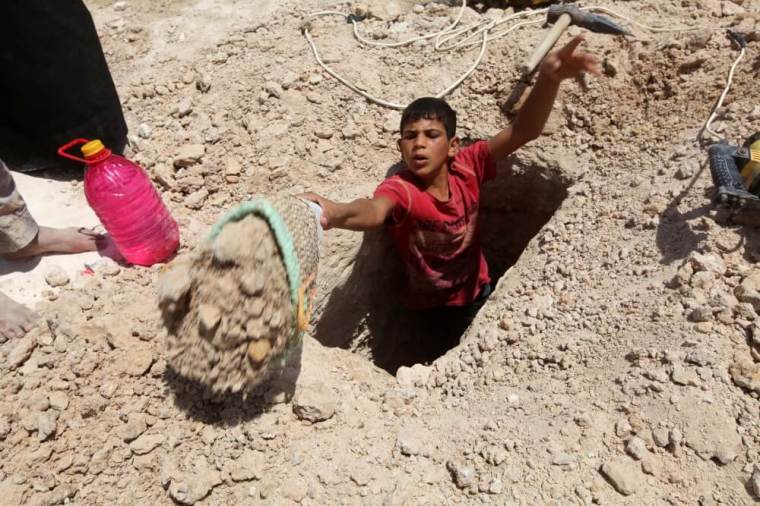 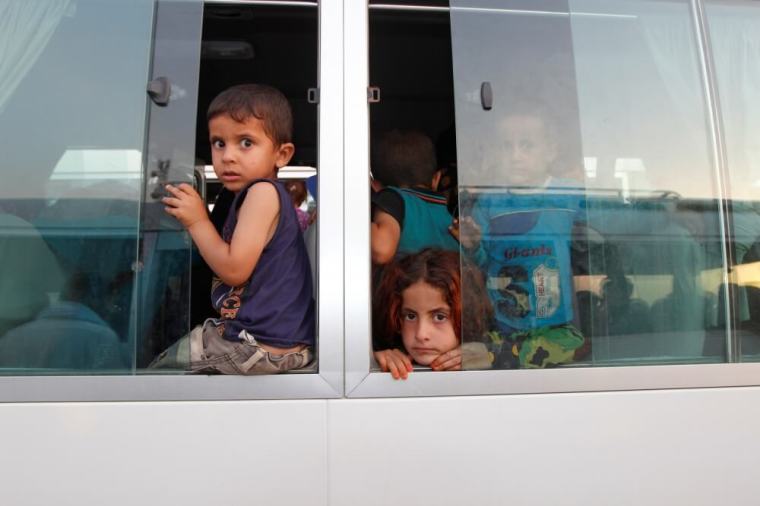 Displaced Iraqi children, who had fled to Syria to escape the violence in Mosul, transfer to a refugee camp in Kirkuk as they return to Iraq, September 10, 2016. | (Photo: Reuters/Ako Rasheed) 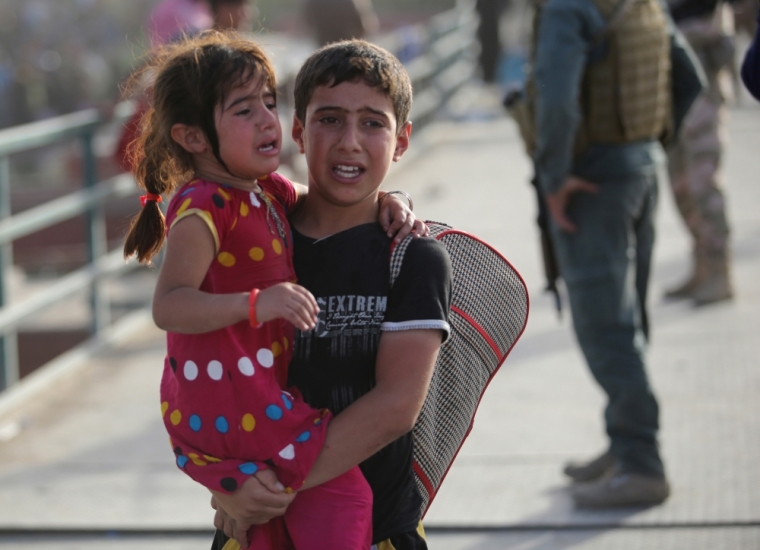 Displaced Sunni people, who fled the violence in the city of Ramadi, arrive at the outskirts of Baghdad, May 19, 2015. Iraqi security forces on Tuesday deployed tanks and artillery around Ramadi to confront Islamic State fighters who have captured the city in a major defeat for the Baghdad government and its Western backers. | (Photo: Reuters/Stringer)
View Photos

The Islamic State terrorist organization in Iraq is now selling kidnapped children to organ traffickers in Turkey in order to overcome its financial shortfalls.

A local source in Iraq told Iraqi News that the heinous and barbaric militant organization, which rose to power in 2014 and took over large swaths of territory in northern Iraq and Syria, has sold scores of young children to Turkish organ traffickers in order to fund operations in its largest Iraqi stronghold of Mosul.

"ISIS have kidnapped dozens of children and sold them to the Turkish organ traffickers to finance their budget in Mosul," the source, who chose to remain anonymous, was quoted as saying.

The source said there are more than 30 children aged 9 to 12 who are being held by IS (also known as ISIS or ISIL) and "readied for being trafficked to Turkey."

The Iraqi News report comes a day after the news site reported that IS stole approximately 23 human organs from its own members and those who were injured in the hospitals of Nineveh so they could be sold.

"Special medical unit of the organization proceeded to steal human organs for about 23 ISIS militants of those who slept in the hospitals of Nineveh," a local source told Iraqi News.

The anonymous source reportedly said that the militants stole kidneys, intestines and other internal body parts from their victims.

"They were transferred under tight control to affiliated hospital on the outskirts of the city," the source added.

According to the source, IS' organ trafficking comes as the group has lost much of its revenue sources, such as oil fields.

According to a report from the analysis firm IHS, the terror group is finding it difficult to fund its jihad and self-proclaimed caliphate as its revenue from oil fields are plunging.

As United States-led coalition airstrikes have targeted facilities in IS-held oil fields and other elements of IS' oil operations, IHS found that IS' total revenue has dropped about 30 percent in the last year.

According to CNN, crude oil sales accounted for about 42 percent of IS' revenue.

"The Islamic State is still a force in the region, but, this drop in revenue is a significant figure and will increase the challenge for the group to run its territory in the long term," Carlino explained.

As the Islamic State looks for alternate sources of revenue, the recent revelations by the local sources who spoke with Iraqi News follow previous reports that IS was harvesting organs for revenue purposes.

In 2014, Al Monitor reported that otolaryngologist Siruwan al-Mosuli revealed suspicious activity taking place at the hospitals in Mosul, where Arab and foreign surgeons were hired and prohibited from talking with the local doctors. Mosuli said surgeries were being performed to extract organs they were quickly transported through trafficking networks.

He added that many organs came from fallen IS militants or other people who were kidnapped by the organization.