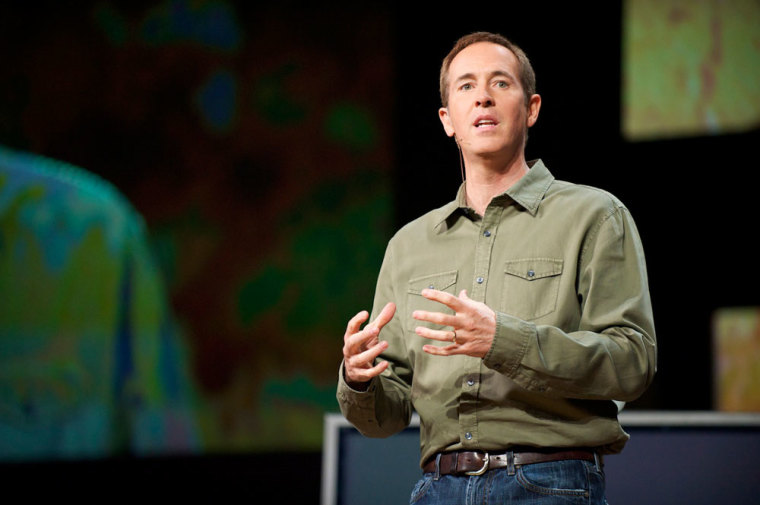 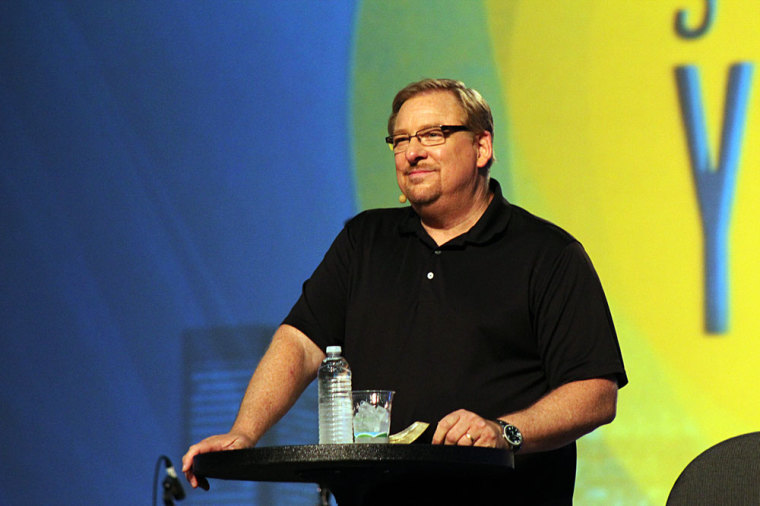 Renowned Hispanic evangelical church leaders from Latin America and throughout the United States will trek to Los Angeles to partake in LiderVision Conference, considered to be the largest Spanish-speaking convergence movement, during a two-day event beginning August 1.

"Pastors and ministry leaders today need ministerial renovation. We need to broaden our knowledge and skills and in turn we need to work together," reads a statement on LiderVision's website. "That is why LiderVision is not only an annual event but an event of connections."

Participants will have the opportunity to attend round table discussions to engage in conversation and questions about practical topics within ministry today. Each discussion will be moderated by experts in the topic of interest and will offer different perspectives on subjects about church growth, culture, leadership, youth ministry, worship, technology within the church and Bible study.

In a previous interview with The Christian Post, David Coyotl, a member of the marketing team at Editorial Vida, said the event is intended to be dynamic with a collaborative environment.

"The purpose is for these experts to disperse their knowledge to those with similar interests and experiences which will facilitate open dynamic interaction among them," said Coyotl.

Coyotl also said that bringing together renowned leaders has been an ongoing work in progress as they have worked to establish relationships with various movers and shakers within the Christian community over the last 15 years.

"We're trying to consolidate a community based on leaders who encounter similar experiences but are separated by different Latin American countries," he added. "Our efforts go beyond our event … it's more than just that."

LiderVision holds conferences in Washington, D.C., Houston and Los Angeles each year. In addition, the organization will host a conference in Mexico City in 2015 and will launch a new television program in August.