That’s where we started 100 years ago, when we were known as Marion College.

For an entire century, Indiana Wesleyan University has been committed to serving all kinds of people through education. Originally, our founders needed an institution that would train and develop great ministry leaders, but they quickly realized ministry could happen in any context, even careers in the marketplace. So they resolved to keep Christ at the center—even in training teachers and social workers and musicians—and strive to create the best academic institution possible.

The university was challenged from the start. After opening its doors in 1920, the Great Depression began a few years later, followed by war. Finances and resources were limited. Faculty, staff, and students stayed afloat with creative solutions and held tightly to prayer. Many Christian institutions at the time were in danger of being lost in the struggle of the conflict.

But we would rise out of hard times.

In the years that followed, the university survived and even thrived, resulting in a generous family of supporters fiercely loyal to the institution. The local community also rallied around the school it was so proud to call its own.

The impact of IWU, even in early days, was evident. In fact, nearly half of the teachers in the local school system were graduates of Marion College in 1949. Our academic programs have certainly diversified, with more than 150 degree programs available today. Teacher education has been offered since 1920, alongside theological training, both of which are now part of a long list of programs that include business, health sciences, social work, criminal justice and more.

We also changed the way we offer education when we realized there were working adults who needed higher education but couldn’t complete their degrees in the traditional, residential format.

In 1985, this led to brave new things. We changed our name to Indiana Wesleyan University and launched an adult education program that today serves over 8,000 students around the world through online and distance education programs. That kind of innovation in education has been part of our DNA since IWU–National & Global launched over 30 years ago.

In 100 years, Indiana Wesleyan University has reached some major milestones:

250 students in 1920 trusted us with their education. We are now a growing family of over 90,000 graduates who represent more than 300 countries.

See why so many people have trusted us with their education, their careers, and their future plans. Visit iwueducation.com to explore academic programs and start planning your future with us at IWU. 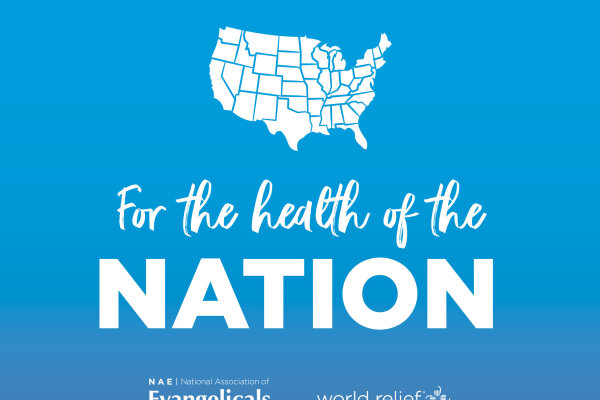 Calling All Christians for the Health of Our Nation

God calls us to just and compassionate governance, and He calls us to engage the public square with conviction and ...