CP Current Page: Gospel for Asia
Their Newborn Daughter Was a Disgrace to Them. 'If It’s Possible, You Kill Her,' the Father Fumed
Facebook Twitter Email Whatsapp Whatsapp Google Reddit Digg Stumbleupon Linkedin 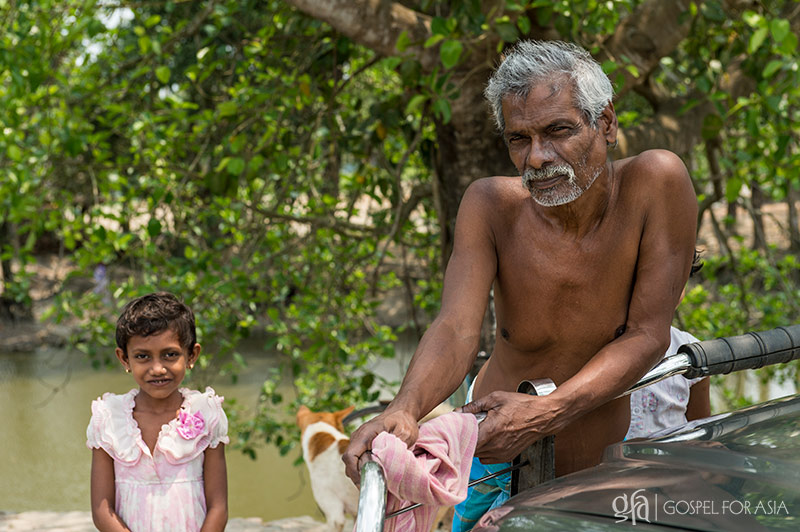 Worldwide, girls are more likely than boys to be illiterate, to experience higher levels of physical and sexual violence, and to be targeted for infanticide.

Ruth, now a Gospel for Asia-supported missionary, knew the struggles of being a girl since the day of her birth.

Once a Beggar for Love

“I don’t want this girl. If it’s possible, you kill her,” the man fumed.

Before him stood his wife and, in her arms, their newborn daughter. This child was a disgrace to them—especially because she was their fourth girl. In their culture, daughters are deemed worthless, only bringing financial burden to their families.

When the father realized this child was not the son they desired and had sacrificed to their gods for, he erupted. Their newborn daughter, Ruth, survived that day but would live her entire childhood paying them back for the son she was not.

Ruth began working in her parents’ fields when she was 5 years old. She watched her older sisters wear nice clothes while she dressed in rags. Her father wouldn’t let her eat, so her mother had to smuggle her food.

When Ruth was 14 years old, she met a Gospel for Asia-supported pastor and some women missionaries in her village. They visited Ruth’s family often, discussing spirituality with her parents. Afterward, they would spend time with Ruth, showing her something she had never known before: love.

‘You Should Have Been a Boy’

One night, Ruth was allowed to eat dinner in her father’s presence, and she mustered up courage to ask the question she had been wondering about for years.

“Why are you not loving me?” she asked.

Her father exploded, “You should have been a boy!”

He threw his dinner at Ruth and got up, shouting abusive words at her. Afraid for her life, Ruth hid behind the house the entire night. 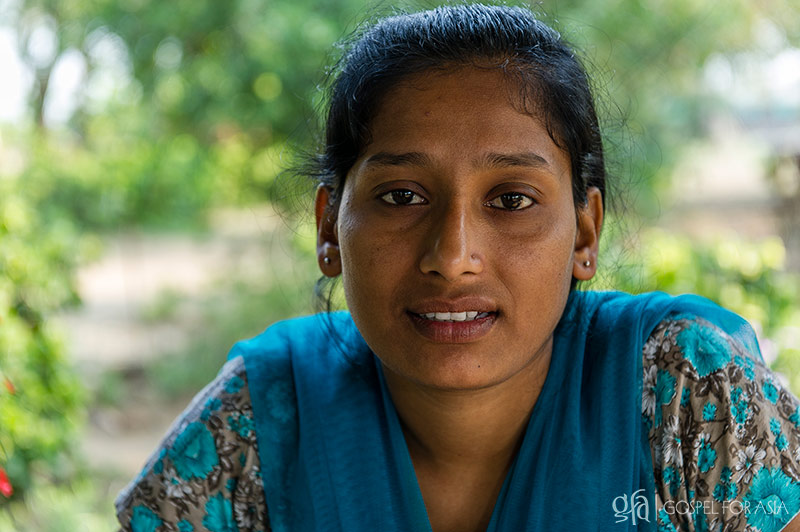 When she told the women missionaries what happened, they comforted her and invited her to a worship service. While there, Ruth listened to the pastor share John 1:12 and John 3:16.

“These two verses touched me so much,” Ruth shares. “I cried out . . . ‘This many days I was like a beggar for love, [hoping] somebody may love me, somebody will care for me, somebody can ask me, “How are you?” . . . but [they] never did.’ After knowing these [missionaries], I came to know Somebody loves me.”

That day was the beginning of a new life for Ruth. She grew in knowledge and spiritual understanding of her Heavenly Father, the one who faithfully loved her and desired her when her earthly father did not.

Hated Before They Are Born

There are many others who come from similar situations as Ruth’s. Thrown away, cast out, unloved just because they were born a girl. The United Nations once estimated that more than 200 million girls worldwide go “missing” due to gendercide, the systematic killing of members of a specific sex. 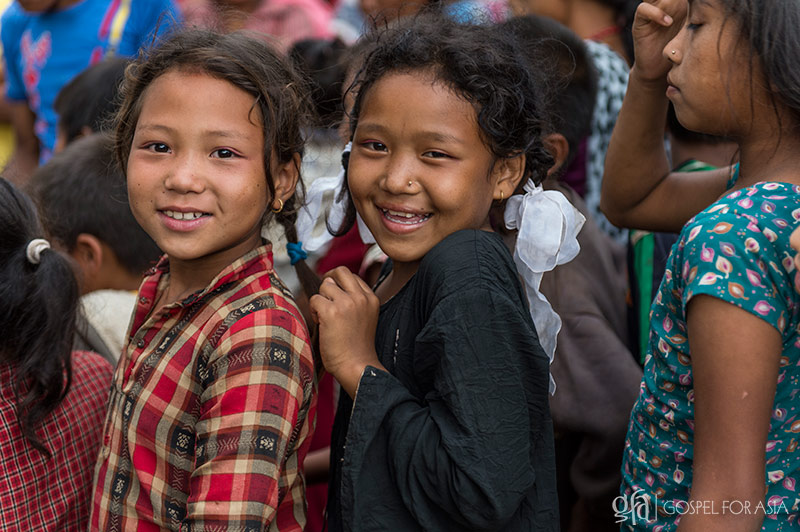 Before they take their first breath, the girl child is hated and unwanted.

In an article for Mission Frontiers, Elizabeth Reno, founder and president of Give Her Life, wrote, “Every year millions of daughters are strangled, suffocated, drowned, lethally neglected, or aborted simply because her family wanted a boy and not a girl.”

Made in the Image of God - Dignity Restored

We at Gospel for Asia know that every child—son and daughter—is precious in the eyes of God. He created them in His image and gave them worth from the day of their conception, as it reads in His Word:

“For You formed my inward parts; You covered me in my mother’s womb. I will praise You, for I am fearfully and wonderfully made; Marvelous are Your works, and that my soul knows very well. My frame was not hidden from You, when I was made in secret, and skillfully wrought in the lowest parts of the earth. Your eyes saw my substance, being yet unformed. And in Your book they all were written, the days fashioned for me, when as yet there were none of them.” —Psalm 139:13–16

Motivated by the truth of these holy words, Gospel for Asia-supported workers share God’s life-giving love with people who believe killing their baby girls is OK. And we’re seeing destinies changed.

Thankfully, Ruth escaped murder at the hand of her parents. When she grew older, she was able to leave home—and her father’s hatred—to attend a Bible college. And when the day came to visit her family again, she encountered a miracle.

As the bus pulled up to the stop in her hometown, Ruth felt the old fear. She walked toward her father and knelt down to touch his feet, a cultural tradition of respect and to receive blessings. The last time she had done that, her father kicked her. But this time, instead of kicking her, Ruth’s father caught her by the arms and, for the first time in her life, hugged her.

“That was a very precious day for me!” Ruth shares. “I felt like heaven had come down!” 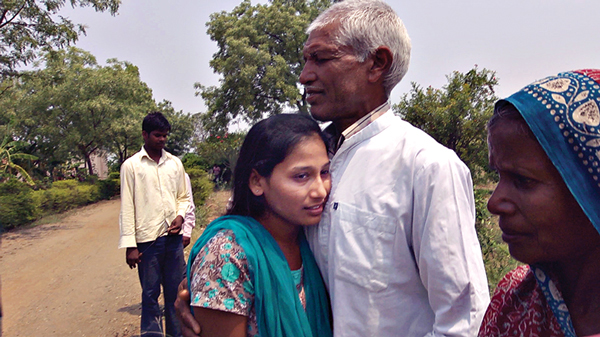 While Ruth was in Bible college, the pastor and women missionaries had kept visiting her parents. Eventually, they had also come to know God’s love for them.

The love of Christ had changed her father’s heart. Instead of hatred and resentment, Ruth’s father embraced her as his own. She was no longer the girl child that “should have been born a boy.”

Here at Gospel for Asia, we know that life in Christ brings change. We see it over and over in the reports we get from the field. We’ll continue to bring awareness to the dark reality that millions of women live with. And we hope many others will see their baby girls, daughters, or wives as valuable and made in the image of God. A gift of just a few dollars can help us bring hope to suffering women.

Watch this video of Ruth as she shares her story.

Excellence with Integrity: Four Reasons Why How You Do Your Job Matters

With God’s help, it is possible to be an image-bearer of Christ in the workplace — no matter how difficult. 1 Corinthians 10:31 reads, “So whether you eat or drink or whatever you do, do it all for the glory of God.”