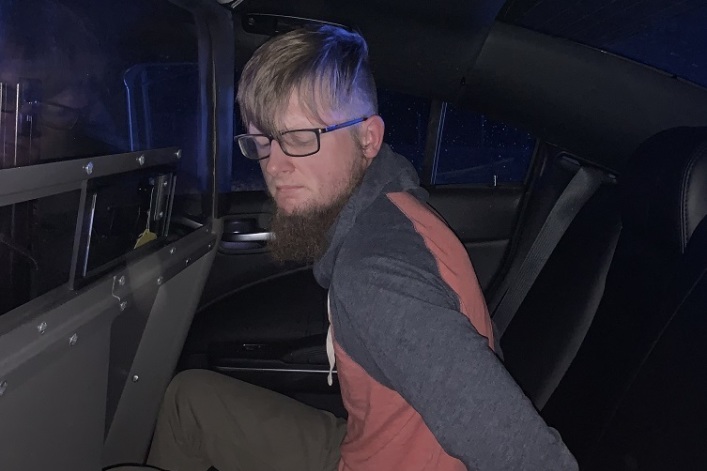 Elcias Hernandez-Ortiz, the only person to survive being shot by former Southern Baptist youth leader Robert Aaron Long, 22, during a March shooting spree that left eight people dead at three massage parlors in Georgia says he wants him to be “ultimately judged" by God as a local prosecutor announced she plans to seek the death penalty for his crimes.