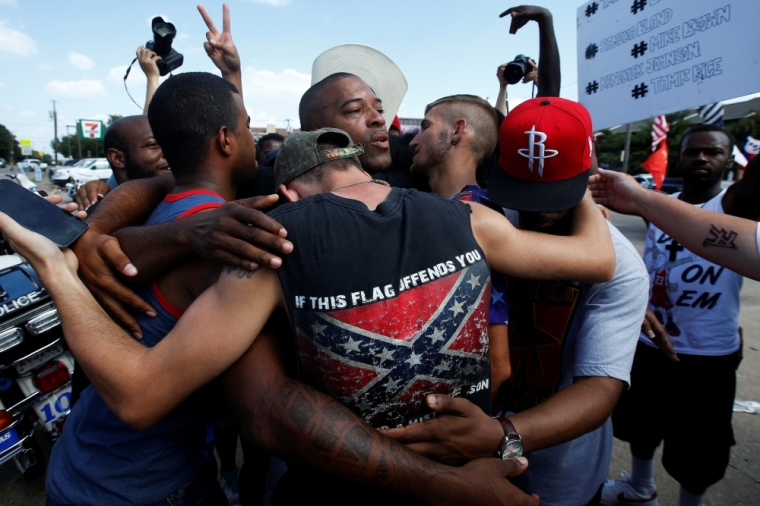 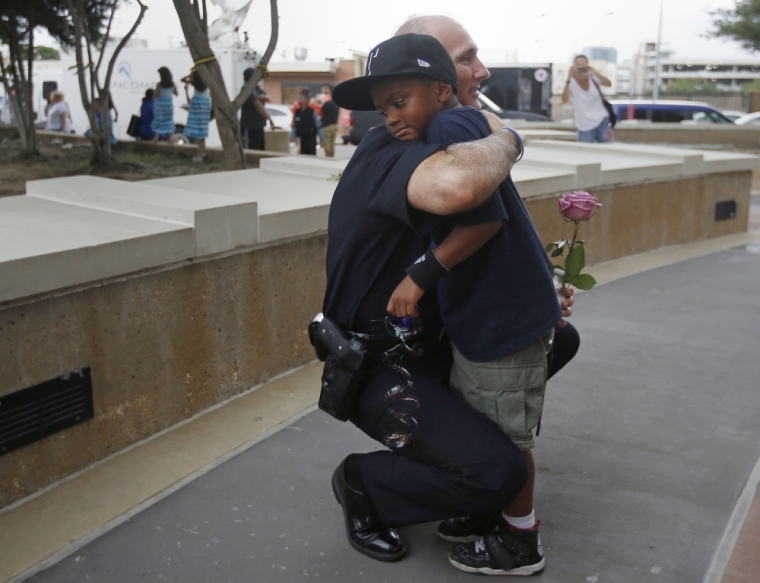 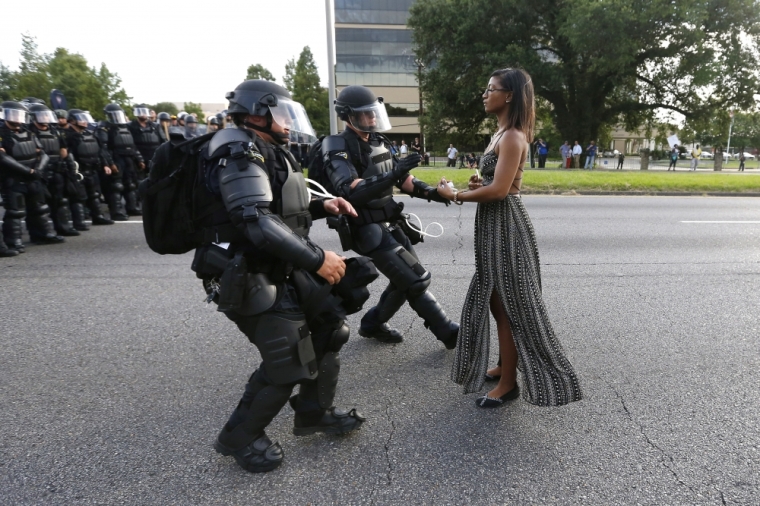 As America stands at the precipice of deadly, coast-to-coast, race wars, this is not the time to mince words. I would rather speak the truth in love, even if it means offending some, than avoid confrontation out of fear of offense. In return, I expect others to be just as candid with me.

I also recognize that, if racial tensions escalate in our nation and more blood is shed, the ones who are likely to suffer the most (and perhaps the longest) are Black Americans. And so, I write this column because I do believe that Black Lives Matter.

Prof. George Yancey, himself an African American, has also urged for open, candid conversations, writing, "Maybe now with people on all sides of the political and racial arguments feeling such pain, we can begin taking the necessary steps to move towards real racial reconciliation."

It is in that spirit that I write this column, fully aware that I'm not addressing the concerns of Hispanic Americans, Asian Americans, Native Americans, or other minorities in our midst, but that is the nature of this article. I trust all readers will understand.

Although I am a White American (more specifically, a White male, identifying more specifically as a Jewish believer in Jesus), I'm not speaking of "us" and "them" in this column. Rather, I'm addressing all of us together, letting the chips fall where they may.

2. There is a real reason for Black frustration and anger. When Whites minimize the pain of Blacks or, worse still, claim that they are just being pawns of the media or political leaders, they deeply insult their Black brothers and sisters. Most Whites really do not understand what it is like to grow up as a minority culture, and they cannot relate to the historic suffering of Blacks in America, a history which is not as far in the distant past we would all like it to be.

3. All Black lives matters, not just the lives of Blacks who die at the hands of White cops. White critics have rightly asked, "Where are the rallies and protests when a three-year-old Black child dies from random, inner-city gun fire? And what about the disproportionate number of Black babies killed in the womb, not to mention Blacks killed by other Blacks?"

A Black man named Richard wrote on Facebook, "We cannot pick and choose when we decide to make a stand. We're either all in (we must address black on black crime in addition to the murder of innocent blacks) or we're not in at all. We can't let these race baiting politicians further divide us; if you haven't noticed they want a race war. We must stand up and unite, both black and white and whatever other ethnicity and re-claim our freedom."

4. All rhetoric that leads to violence, let alone that calls for violence, must be categorically renounced and repudiated. Not a few leaders in the Black Lives Matter movement need to do some serious soul searching in light of the intentional, targeted shooting of cops in several states this past week. (Yancey characterizes Black Lives Matter as "a group that pushes its own racialized agenda and expects compliance instead of communication.") Their irresponsible rhetoric can easily lead to bloodshed.

5. Everyone must work together to address injustice and inequality wherever it raises its head, be it in the courts or on the streets. Blacks would be greatly encouraged if they saw their White colleagues standing up for their cause rather than always taking a defensive posture. Do Whites automatically give the benefit of the doubt to other Whites, assuming Black claims of injustice are illegitimate?

6. It is social suicide to launch a war against our law enforcement agents. The police do a good, important, often thankless, frequently life-threatening job, and without their sacrificial service, our nation would descend into chaos. The few bad cops who are out there are the exception to the rule (and they must be held accountable). Law and order is a good thing, not a bad thing, and as one black caller to my radio show noted (he was a career cop), when the bullets started flying in Dallas last week, the crowds ran from the shots; the police ran towards them to try to take out the killer(s).

8. There is no comparison between a policeman overreacting and killing someone and another person intentionally targeting a policeman for death. I do not believe for a second that White cops get up in the morning and say to themselves, "I hope I can kill a Black person today!" Sadly, a Black man decided last week that he would murder as many cops as he could. There's no true comparison between the two, whatever the skin color of the victims or perpetrators. An actual parallel to the evil the black Michael Xavier Johnson reportedly committed in Dallas on Thursday is the mass murder last summer that the white Dylann Storm Roof confessed to committing at a black church in Charleston, South Carolina. In each case, an apparently evil, twisted, racist young man targeted innocent people of another race and murdered them in a cold, deliberate, premeditated fashion.

9. The elephant in the room is the breakdown of the Black American family. This was stressed to me by another black caller to my show. The disastrous, generational effects of fatherlessness are well-documented, and with illegitimacy in Black America at an almost unimaginable high of 74 percent, this is not simply a Black crisis; it is a national crisis. We got into this situation together, and we can only get out of it together.

10. There is far more that unites than divides us. We are, after all, one race, with each of us equally created in God's image and equally loved by our Creator. And all of us as Americans have the same right to "Life, Liberty, and the pursuit of Happiness." It is the devil who wants to divide and destroy us and the Lord who wants to unite and strengthen us. Let us work with the Lord, not against Him.

Speaking now as a White American to my Black American brothers and sisters, I say from the heart: America cannot be great unless you are thriving, and my own life will not be full if your lives are not full.

Dr. Michael Brown (www.askdrbrown.org) is the host of the nationally syndicated Line of Fire radio program. His latest book is The Grace Controversy. Connect with him on Facebook or Twitter.