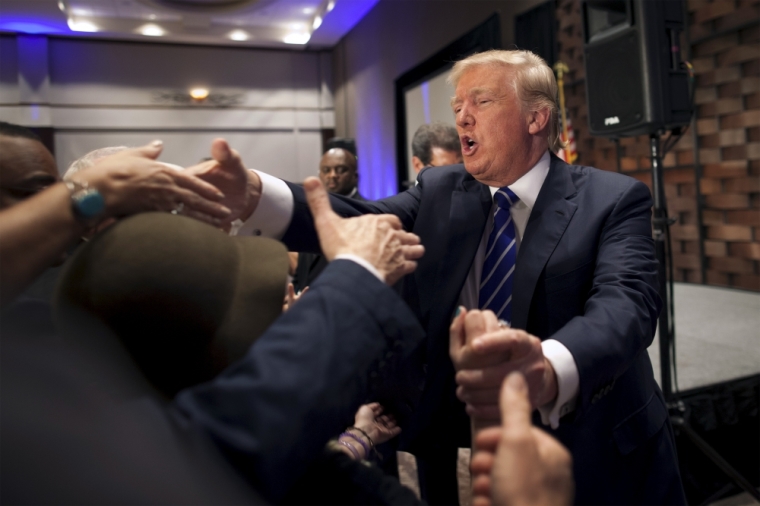 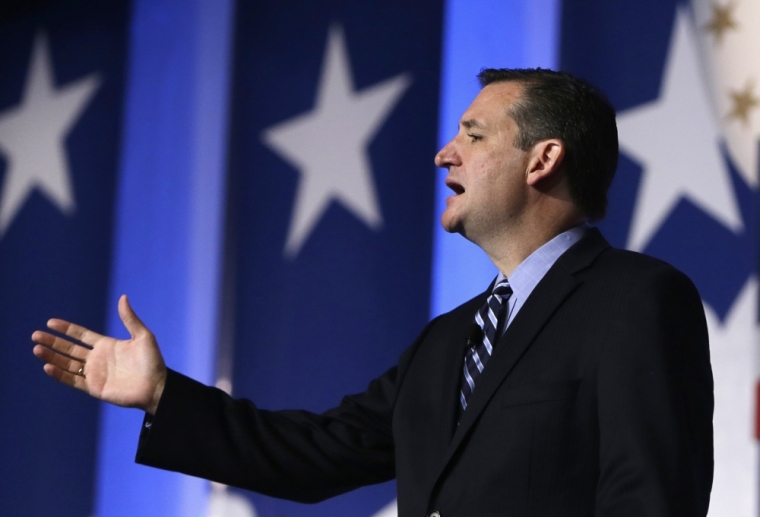 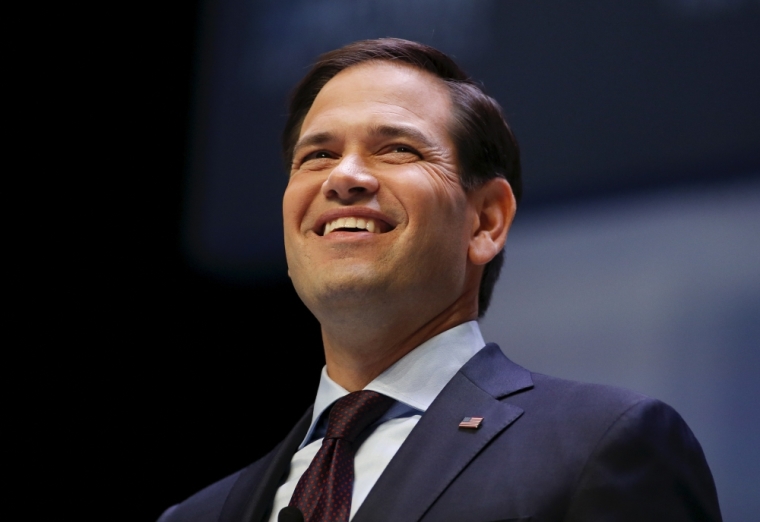 Many of the Republican presidential candidates at the Values Voter Summit in Washington D.C. Friday expressed frustration and anger directed toward the Washington establishment. The largest cheers in the room were usually when a candidate addressed the fact that Republican John Boehner, R-Ohio, was resigning as House Speaker at the end of October.

Many of the candidates offered rousing defenses of the right to life, religious liberty, and family values, but the common recurring theme often centered upon dysfunction and the lack of leadership in Washington.

Below are nine notable quotes from the summit:

1. Sen. Ted Cruz, R-Texas, on the Importance of uniting the conservative vote:

2. Sen. Marco Rubio, R-Florida, on the importance of the family, two parent privilege, and humble origins:

"I was also privileged because I was raised with something that's become increasingly rare. I was raised in a stable home by a mother and a father, a man and a woman who were married — who loved each other, who loved their children, who were an active presence in our life, and who raised me and us to believe that if we lived with the right values and with the faith in an almighty God, there was nothing that we could not accomplish."

3. Louisiana Gov. Bobby Jindal on the changing American culture and the threat to Christians:

"Make no mistake about it. The left wants to take God out of the public square. They want to redefine marriage. Right now, if you give away our nation's classified secrets, you mishandled classified information, you can run for president. You don't believe in gay marriage, they lock you up in jail. That's what's happening in America today."

4. Sen. Marco Rubio on the American experiment and inherent rights:

"Our country was founded on a spiritual principle, that every individual has rights given to you by God, not government"

5. Mike Huckabee on the right to life and importance on focusing more on the Planned Parenthood fight:

"I'm going to just remind you of something. For 42 years we have lived under the notion that it is a human right and privilege to take the lives of an unborn child. Here's what I'd like to propose: that we do something far bolder than simply cut out the funding for one agency that provides abortions, because as important as that is, it doesn't end the nightmare, the scourge."

6. Dr. Ben Carson on America's $18 trillion plus debt and refusal to address the crisis in Congress:

"I would say, if your representatives — and I don't care whether they're Democrats or Republicans — if they continue to vote to increase our debt and to raise our debt ceiling and raise the amount of money that we're going to spend at the expense of those coming behind us, you need to find out who they are and you need to throw them out of office. That is absolutely imperative."

7. Rick Perry, who recently dropped out of the race for the Republican presidential nomination, speaking on the importance of humility in leadership:

"When we keep God as our King His burden is light, when we make man our king we subjugate ourselves to the yoke of our own sin."

8. Donald Trump on his Christian Faith:

Another high profile Christian walks away. What's going on?