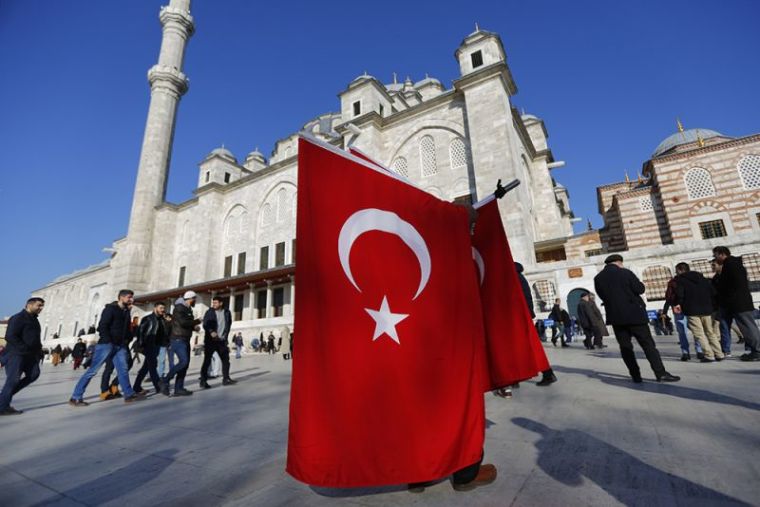 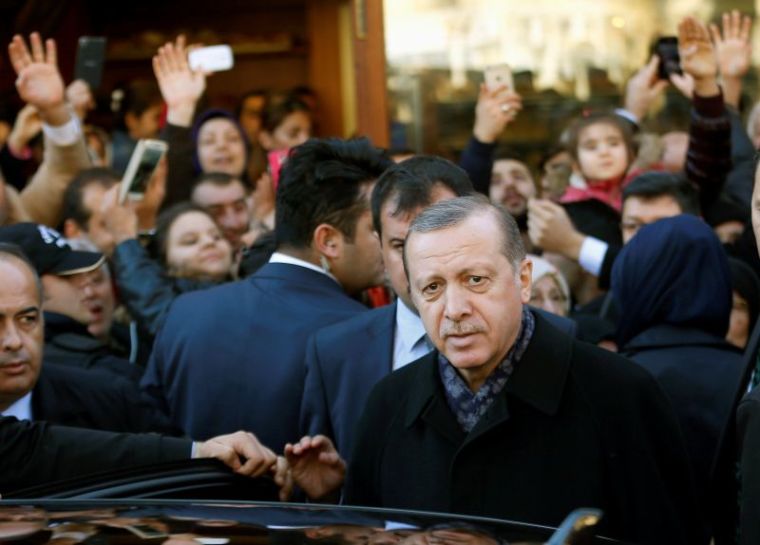 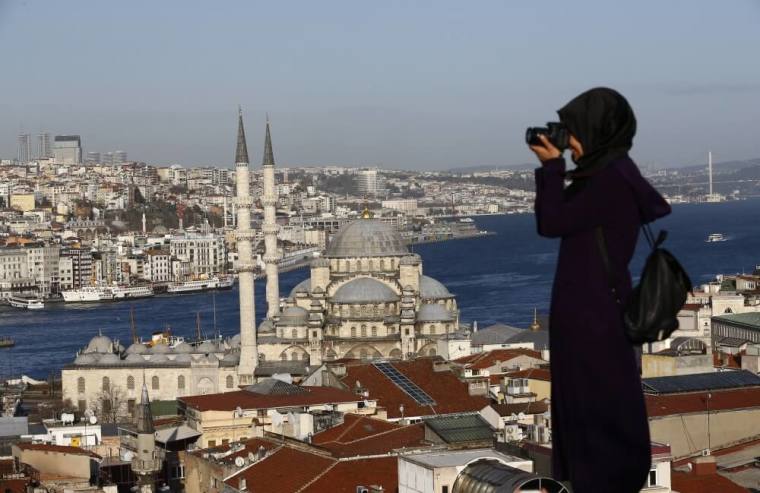 A woman takes photographs in front of the New Mosque by the Bosphorus strait in Istanbul, Turkey, January 12, 2016. A Syrian suicide bomber is thought to be responsible for an attack which killed at least ten people including foreigners in the heart of Istanbul's historic Sultanahmet tourist district on Tuesday, President Tayyip Erdogan said. There was a high probability Islamic State militants were behind the blast near the Blue Mosque and Hagia Sophia, major tourist sites in the center of one of the world's most visited cities, two senior Turkish security officials told Reuters. | (Photo: Reuters/Murad Sezer) 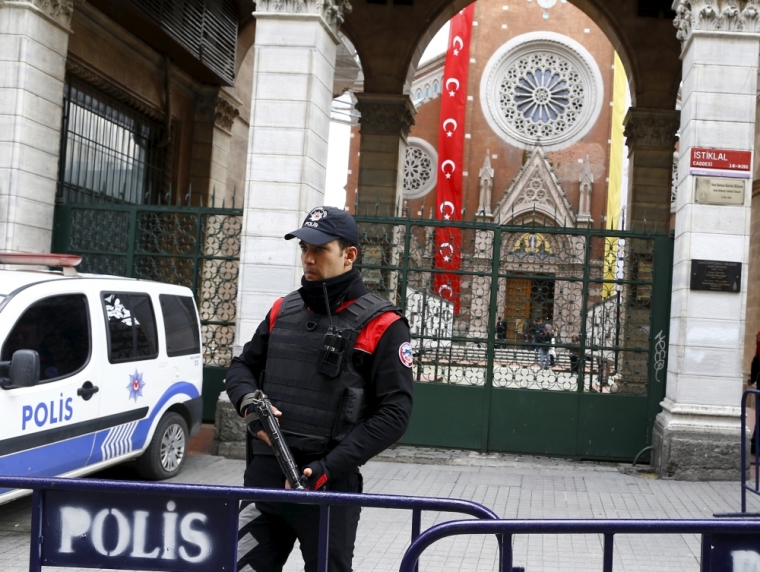 An American pastor who for decades has been serving the Turkish people is now being held in prison in the Islamic nation on charges that he is a "threat to national security."

The American Center for Law and Justice, which has started several petitions for imprisoned Christians around the world, said on Wednesday that it is representing the family of American Pastor Andrew Brunson, who is a U.S. citizen from Black Mountain, North Carolina, as they seek to see him released from prison in Turkey.

"We are representing the family of an American pastor who is facing grave danger in a Turkish prison where he is being held simply because of his Christian beliefs," said Jordan Sekulow, executive director of the ACLJ.

"The government of Turkey, led by an Islamic party, has begun increased crackdowns on Christians, and pastor Andrew, if convicted, may face years in prison based on extremely serious and false charges. We are launching a global campaign to call attention to his plight demanding that Turkey, a NATO member, release pastor Andrew without delay," he added.

International Christian Concern, another watchdog group, said Brunson led a Protestant church in Izmir in Turkey, and was detained 63 days ago before being formally imprisoned last week. ICC said the pastor has been transferred from the Harmandali Detention Center to the Sakran 3 Nolu T Tipi Prison near Izmir.

Brunson and his wife, Norine, who have lived in Turkey for over 20 years, were reportedly summoned back in October to discuss their application to renew their visas, but were instead arrested by Turkish police.

While Norine was released 13 days later, Brunson was charged with having links to terror organizations, something which both the ACLJ and the ICC said is a common accusation in Turkey against individuals the government wants to target.

The American pastor has been denied access to speak with a lawyer, and has been given scarce access to U.S. consular officials.

"Andrew Brunson's detention and imprisonment is highly alarming. Andrew has dedicated more than two decades of his life to serving the people of Turkey, and we believe he has been targeted not on the basis of any wrongdoing, but because he is a Christian engaged in Christian ministry," said Isaac Six, ICC's advocacy director.

"We call on officials in Ankara to release Andrew immediately and to ensure that all religious minorities in Turkey are protected from undue prosecution or persecution by anyone, including the Turkish government, on the basis of their faith," Six added.

Brunson is expected to remain in prison in Turkey while he is awaiting trial, and if convicted on the terror link charges, could face many years behind bars.

The pastor's family released a statement through the ACLJ, where they said:

"Andrew's strong faith has always been at the center of his life and that has never been more evident than his pastorship in Turkey. His love and concern for the people of Turkey is unmistakable, as he has dedicated 23 years of his life serving them. That is what makes his imprisonment and the unfounded charges so unbelievable and shocking."

The family continued: "This development is not only troubling but places him in grave danger. We are working to secure his freedom and will not rest until Andrew is free. We're grateful for the support of the ACLJ and others who are working to demand that Turkey release Andrew without delay."