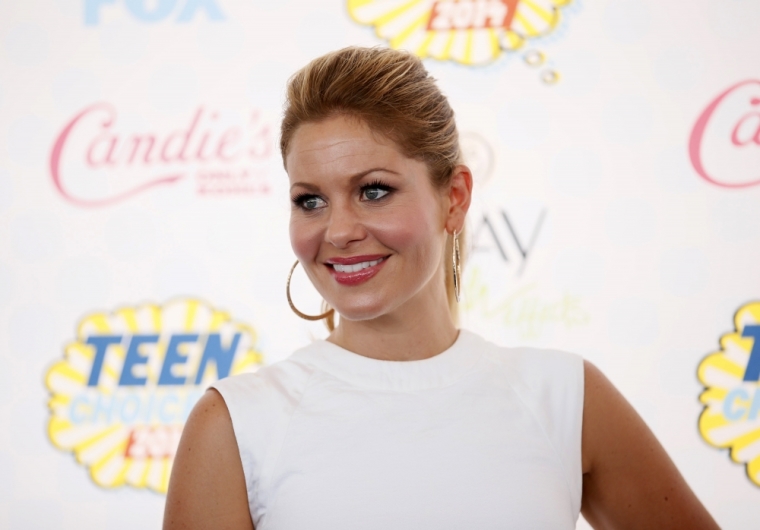 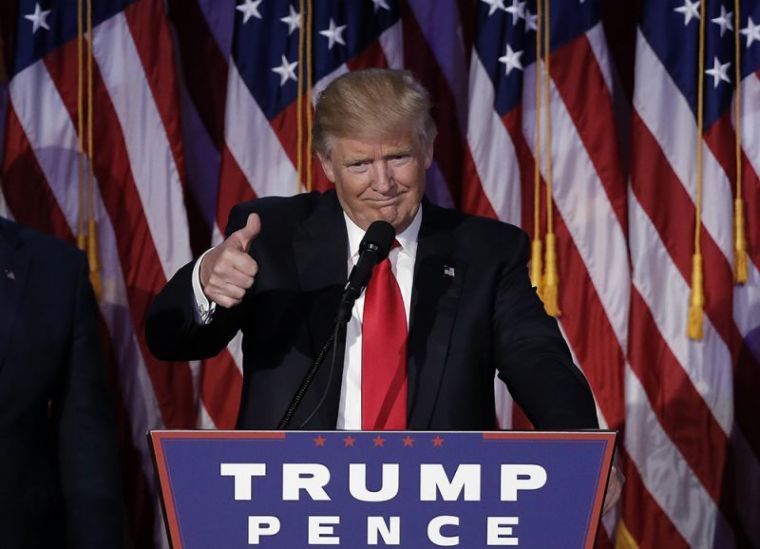 Former Republican candidate Dr. Ben Carson jumped on the Trump train after losing to the businessman during the primary. He wrote on Facebook, "Congratulations to the next President of the United States, Donald J. Trump. 'We The People' have spoken."

Adding to the enthusiasm, "Happy Days" actor Scott Baio, who admittedly has supported every GOP nominee since the first time he voted for Ronald Reagan, credited God for the victory.

Popular worship leader Dara Maclean took it a step further and called the win "a new era and opportunity to move forward, to unite and to rescue all that's been lost," she wrote on Facebook. "This is not and cannot be about a man, this must be about a people that come together through the power of prayer and true change, Jesus Christ."

Film and movie stars weren't the only ones voicing their opinions on the election results, the Benham Brothers also released a video Wednesday morning, saying that "Now is the time for Christians to rise up and lead our nation during this brief window of time! Let's get the message out!"

"Fuller House" star Candace Cameron Bure was the lone Trump supporter at the table with her co-host on "The View" Wednesday morning, and even though she was happy that he won, she said it came as a shocker.

"My heart is beating so fast I'm a little nervous to even speak today. I honestly didn't think that I'd be sitting on this side of it this morning. I didn't think Donald was going to win and I can't say that I'm upset about it. I know that almost half of America voted for him and are happy," Bure said. "I was a person that voted on policy and in that sense I am happy with the result. And I hope no matter what side that you're on it will bring all of us as a people to a horizontal posture that brings us to our knees, our face to the floor and that we pray for our country."

In a pre-recorded video that featured Bure and some other outspoken Christian celebrities, they did not particularly congratulate the new president of the United States, but instead chose to promote peace among the American people after the win.

Actor Sean Astin echoed those sentiments, adding: "This election has challenged me. This process has grabbed me and pulled me down. I am completely determined to show respect. I think it is incumbent upon all of us to dig deep inside of ourselves. To respect the wishes of the American people in our democracy to hold firm to our beliefs but not so much that we hurt other people by impeding the progress."

Lastly, NFL star Benjamin Watson listed three things he wants everyone should remember post election: "[No. 1] God is in control. No. 2, pray for our leaders. And No 3, we need to engage each other with respect and love even if we disagree with someone especially on fundamental things that many of us hold so dearly."

Watch the full video below.