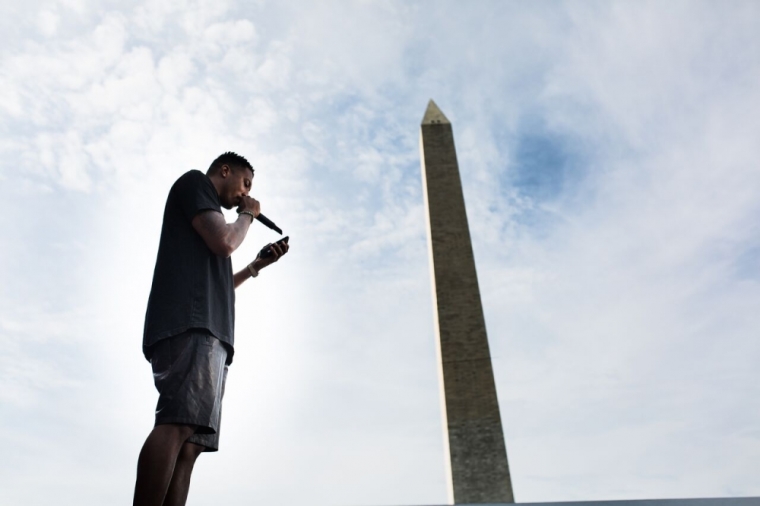 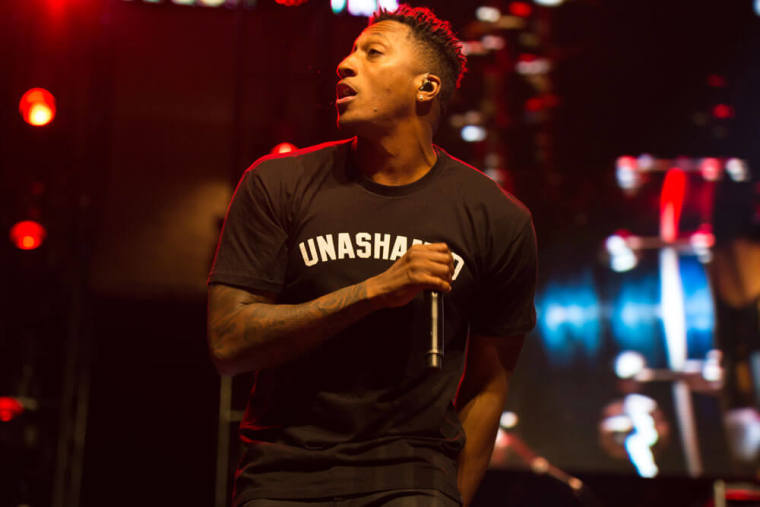 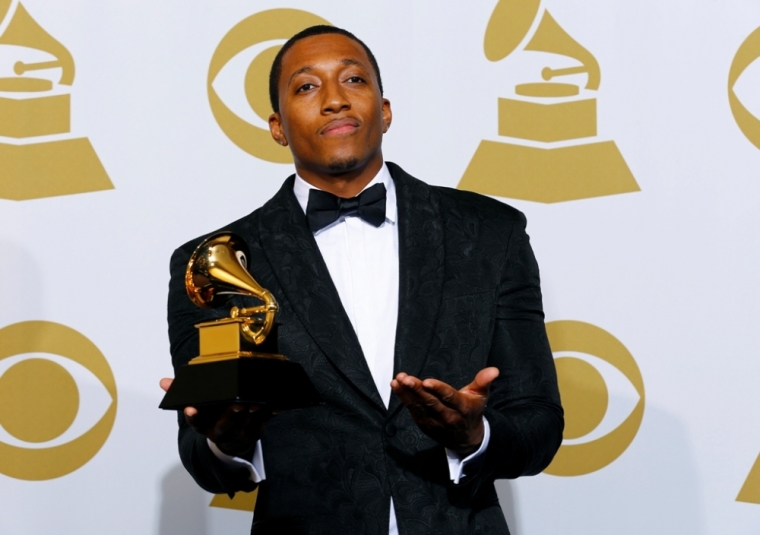 Lecrae has the ability to do something powerful in developing the next generation of leaders, according to Christian rapper Christon Gray.

Lecrae, the 37-year-old rapper who was born Lecrae Devaughn Moore, has a testimony that includes overcoming a broken home and a life of crime to being nominated and winning Grammy Awards for his music and performances.

"There's going to be a generation of leaders that were brought up by Lecrae," Gray, the 30-year-old "Stop Me" rapper tweeted on Nov. 15.

Earlier this year, Lecrae received an honorary doctorate from Canada Christian College where the president of the institution highlighted the rapper's work with troubled youth.

"His talents are amazing, as are his achievements. But even more important is his outreach to troubled youth," Canada Christian College President Charles McVety said, according to the Toronto Sun. "Over the college's 50-year history, it has bestowed honorary degrees to notable leaders such as the Hon. Jim Flaherty, Lt. Gov. David Onley, the Rev. Franklin Graham and now Lecrae, who will be the youngest recipient of such a degree."

"Lecrae was raised by a single mother and he never met his father. He was lost in the inner city of Houston taking drugs and reportedly dealing heroin," McVety's letter states. "God dramatically turned his life around from the ghetto to the pinnacle of success. Now Lecrae wants the same for others as he is taking his message of hope and fatherhood to inner city youth."

The rapper has made it his mission to travel the country on college tours so that he can inspire young minds with events like his "Higher Learning" tour earlier this year.

"This tour allows me to be involved and inspire some of the most impactful and influential leaders of tomorrow," said Lecrae in a statement shared with The Christian Post. "College is where many of the world-changing thoughts and ideas are birthed. I want my music and my message to help inspire those ideas."

One of the tools the rapper has used to inspire people is his book Unashamed which he released earlier this year. The rapper previously spoke about his inspiration for the book in a statement shared with CP last year.

"I am writing Unashamed for all those who don't know who they are, who feel confined by the labels given to them," said Lecrae. "As an artist my ambition is to make honest music, and I feel the same way about writing this book."