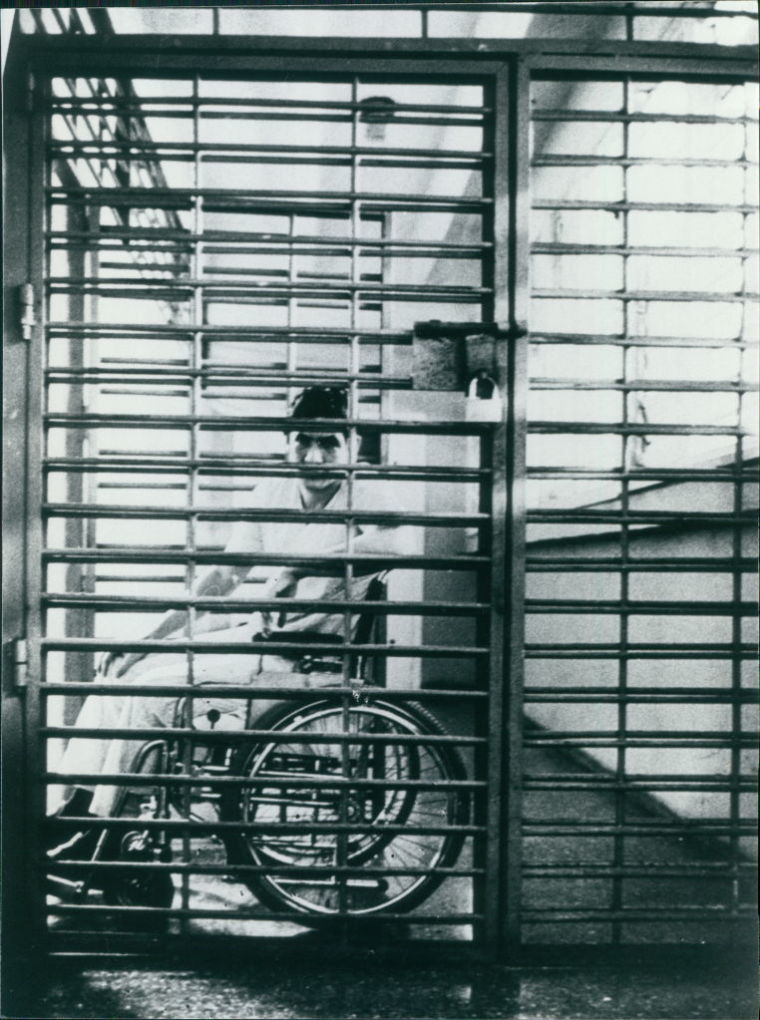 Armando Valladares bound to a wheelchair inside of a Cuban prison. | (Photo: Becket Fund) 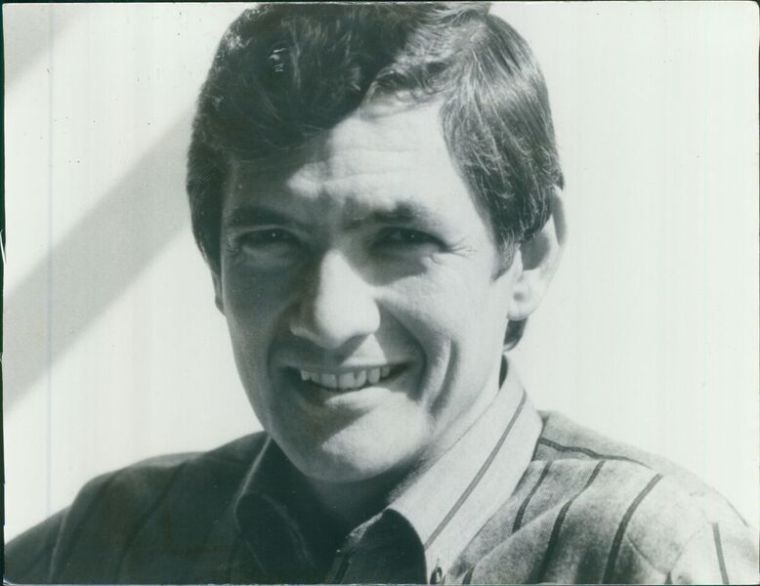 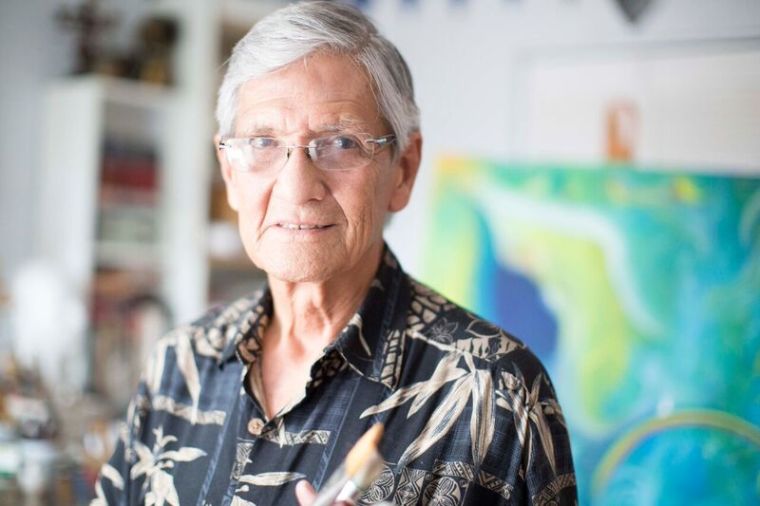 A former Cuban prisoner of conscience who was imprisoned for opposing the Communist regime of Fidel Castro and used his own blood to write poetry throughout his 22-year detention will be honored as the 2016 recipient of the Becket Fund for Religious Liberty's highest honor.

Armando Valladares, a former Cuban government worker who was arrested in 1960 for refusing to put a sign at his desk stating "I'm with Fidel," kept his faith in the Lord despite suffering from years of atrocious and torturous conditions during his detention.

Valladares, 78, who was released in 1982 thanks to the intercession of French President Francois Mitterand, suffered from relentless beatings, survived a number of hunger strikes that left him wheelchair-bound for years, spent eight years naked in solitary confinement in a mosquito-infested cell where guards often threw buckets of human waste on him.

During his imprisonment, Valladares wrote letters and poetry that his wife, Martha, smuggled out of Cuba and got published, which created an international outcry for his release and a global awareness for the persecution of Cuban prisoners of conscience.

Considering that he usually didn't have anything to write with or on, he often used any little thing he could find to write his letters and poems. Valladares often salvaged cigarette paper to write on and even used his own blood to write with.

On Thursday, the Becket Fund announced that Valladares will be honored next May as the recipient of the organization's Canterbury Medal, which is given to honor the "most distinguished religious leaders and advocates of religious liberty throughout the world."

"Valladares personifies the fight for religious liberty. During the 22 years he spent in Castro's gulags, he refused to give up his faith and in fact, it became the very core to help him survive," Becket Fund Executive Director Kristina Arriaga told The Christian Post in a statement. "Since his release, he has defended countless others who have been denied their God-given right to live according to their own beliefs."

After his release, Valladares resettled in the United States in 1986 and has devoted his life to defending human rights. In 1987, President Ronald Reagan appointed Valladares to serve as the U.S. Ambassador to the United Nations Commission on Human Rights.

"America, perhaps more than any other nation in the world, understands and defends the sanctity of the human mind and the beliefs that flourish and guide it," Valladares wrote in a September op-ed in The New York Post. "We are still a beacon to the men and women that languish in their jail cells for holding steadfast to their beliefs and for refusing to violate them despite intimidation in places where tyrannical thugs or ISIS zealots reign with terror."

Valladares served as a U.N. ambassador from 1988 until 1990. He lobbied heavily for greater U.N. attention to placed on the human rights violations in Cuba. Since his time in the U.N., he has continued to speak out against government infringements on religious liberty.

In the New York Post op-ed, Valladares criticized the Obama administration's mistreatment of the Little Sisters of the Poor, an order of nuns who are in the midst of a legal battled against the Obamacare contraception mandate.

Just as the Cuban government forced Valladares to stay in prison because he wouldn't sign a paper supporting Castro's Revolution, the nuns are being told by the Obama that they must sign papers to authorize their health insurance company to provide contraception and abortion-inducing drugs to their employees, which the nuns feel violates their religious beliefs.

If the nuns, who are represented by the Becket Fund, don't abide by the contraception mandate, they could be forced to pay millions of dollars in fines.

"We have chosen Armando Valladares to receive this award in May 2016," Arriaga wrote in an op-ed for The Hill. "After all, it is only fitting that the same year the Supreme Court will consider whether the federal government can force nuns to, among other things, sign away their faith, we honor a man who refused to sign away his because he knew that letters on a piece of paper can and do have power and meaning."