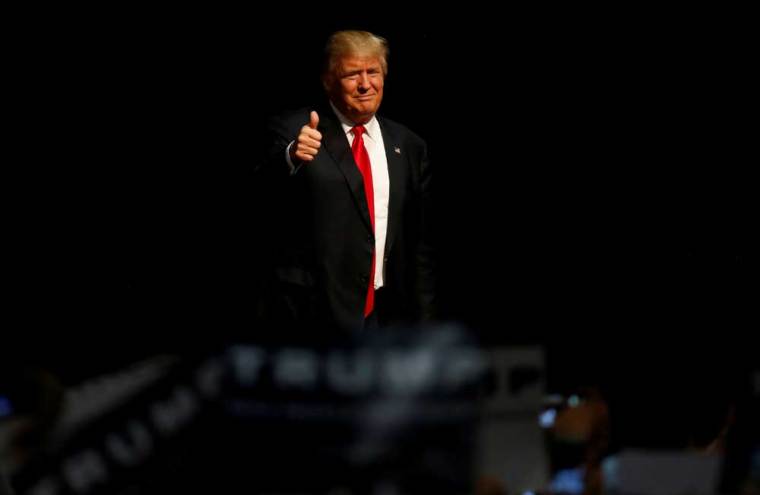 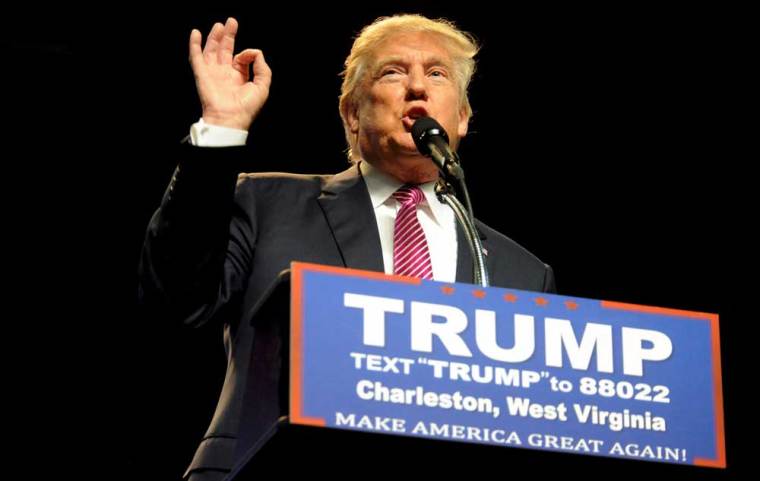 As many as 500 top evangelical and social conservative leaders, including Dr. Ben Carson and Tony Perkins, will have a closed-door meeting with Donald Trump on June 21 in New York City to ascertain what he has to offer to the country.

"Our goal is to be able to have a conversation that could lead to a better understanding of what Donald Trump has to offer to the country," said Family Research Council President Tony Perkins, according to Fox News, which says Trump has agreed to meet with the evangelical and social conservative leaders.

Perkins, along with Bill Dallas of United in Purpose, worked with former Republican candidate Carson, who has endorsed Trump, to arrange the meeting.

"I want to be actively supportive of a candidate who can help turn this nation around. With Trump – I'm not there yet. I hope to be there – but I'm not there right now," Perkins told Fox News' Todd Starnes.

"There is no preconceived outcome here," Perkins added. "I'm hoping we can have a conversation that could lead to helping conservative leaders make a decision about what to do in this election."

SBC's Floyd said the meeting will help Christians share their hearts with Trump. "None of us have endorsed Mr. Trump, nor have we condemned Mr. Trump," he was quoted as saying. "This is about the possibility of being able to appoint the next four Supreme Court justices. This is about the dignity of human life from the womb to the tomb. This is about religious freedom. I'm not about to sit at home and not express something. I'm accountable to God and I believe I'm accountable to my fellow Americans."