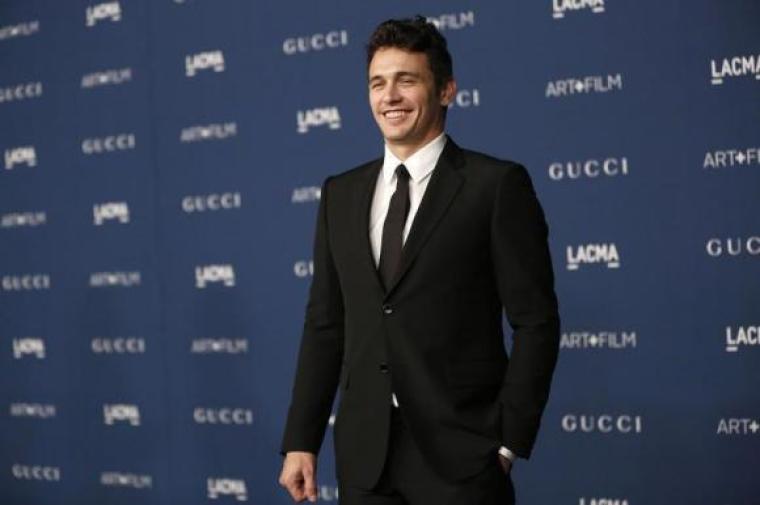 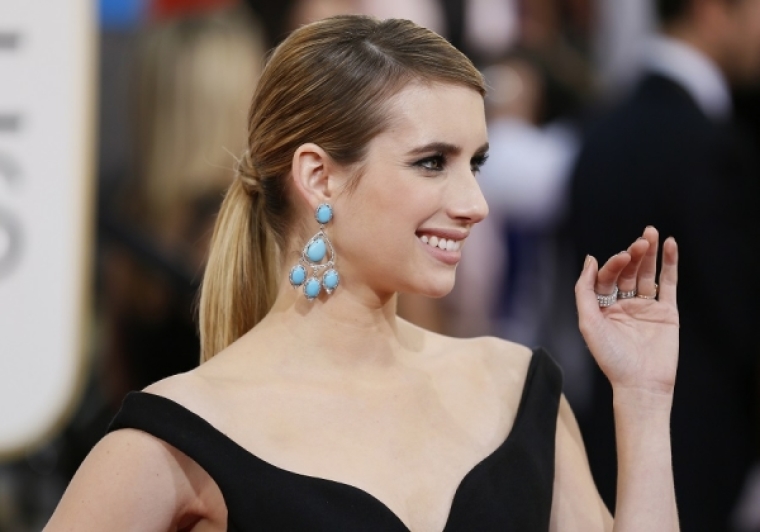 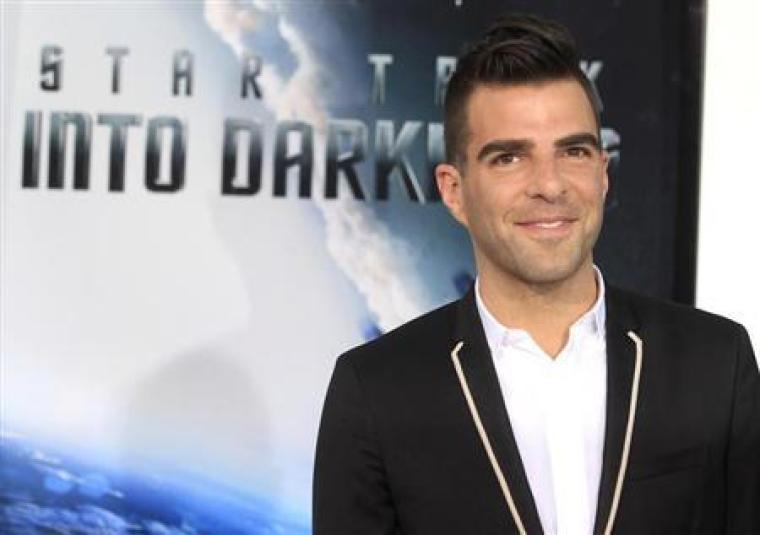 Actor Zachary Quinto, cast member of the new film ''Star Trek Into Darkness'', poses as he arrives at the film's premiere in Hollywood May 14, 2013. | (CREDIT: REUTERS/FRED PROUSER)
View Photos

Some of Hollywood's A-list actors are set to star in a film that will document the life of Michael Glatze, a Christian pastor who married a woman after renouncing his former homosexual lifestyle.

Zachary Quinto and Emma Roberts will join James Franco in the film "Michael," set to begin production this month. Quinto, who starred in Star Trek, will play the former boyfriend of Franco's character while Roberts will co-star as Franco's girlfriend.

"I'm grateful to God that He is going to get the glory in the midst of this movie and we are praying that it will be an honest movie," Michael Glatze told The Christian Post. "I am excited to see all the build-up, and know that good quality actors and actresses are getting involved."

The script for "Michael" is based on a 2011 New York Times Magazine article by Benoit Denizet-Lewis, in which he wrote about his friendship with Galtze while they both worked in San Francisco at a magazine Galtze helped start for gay youth, XY Magazine.

Denizet-Lewis documented the change he noticed in Glatze as a then Bible college student living in Wyoming during the time the article was published. While Denizet-Lewis was skeptical of Glatze's newfound life at the time, he now supports the premise of the upcoming film.

"I'm excited that everyone involved in this project is intent on telling a story that captures the full breadth of Michael's unusual life, from the inspiring gay leader I knew when I was young to the Christian pastor he is today," Denizet-Lewis said, according to Yahoo!

Although the film will focus on Galtze's past, director Justin Kelly notes that the movie's message goes beyond just that.

"This isn't just a story about an 'ex-gay'. It's actually a very relatable story about the power of belief and the desire to belong," said Kelly, reports Yahoo!

Glatze's story began when he stepped down as co-founder of XY Magazine in 2007 when he walked out by leaving a note on his computer that read, "Homosexuality is death, and I choose life." His transformation from gay to straight happened after he started to question his lifestyle following a health scare and with no one to turn to, Glatze decided to seek help in God.

Through the years, Galtze has been heavily scrutinized by critics who question his authenticity. However, he notes that regardless of how he is portrayed, he continues to go on with his ministry and life with his wife, Rebekah.

"I'm fascinated by the press, which calls me an 'ex-gay activist,' or something along those lines, which I am not. In fact, that is really not a part of my life at all, at this point," Galtze told CP.

He added, "I did speak out, quite vocally, back in 2007 and over the years since then but God has a way of working in people's hearts, including mine. I'm really not interested in any sort of activism about healing from homosexuality or ex-gay ministries, or anything along those lines and, also, I've completely bowed out of any sort of conservative Christian 'culture war.' I think it causes more harm than good."

"Michael" will be Franco's third film in which he plays a gay man. Chris Zylka of the current show, "The Leftovers" will also reportedly play a part in the film as one of Franco's past love interest.