As thousands of Christians and others gathered outside Planned Parenthood clinics across the country Saturday to protest government funding for the abortion provider, theologian John Piper stood among the crowd at a clinic in Minnesota and prayed for the highly controversial organization.

It's a "sober moment," Piper said, standing outside the clinic in St. Paul, as he began to pray, urging God that "there would be in my heart and all of our hearts a kind of earnestness about what we are doing here."

Christians, pro-life groups and others gathered at some 320 clinics around the United States Saturday morning in what could be seen as the largest protest against Planned Parenthood.

The protests are in response to a series of undercover Planned Parenthood videos that show the organization's employees discussing the sale of aborted babies' body parts. An eighth video, set to be released by the pro-life Center for Medical Progress in the next few days, reportedly shows the abortion provider selling babies born alive in their abortion clinics.

"We want to pray for Planned Parenthood that they might live to righteousness," prayed Piper, who served as pastor of Bethlehem Baptist Church, Minneapolis, Minnesota, for 33 years.

"We wanna ask that according to their title that is on their wall, Planned Parenthood, that they would bring about nurturing parents rather than helping parents stop being parents by killing their children," Piper said before a crowd of about 6,000 people, according to the desiringGod ministry.

"We ask that You'd grant that they would see along with our nation that killing children is not an acceptable solution to a crisis pregnancy. There are other ways forward. You're God, You make ways for people out of difficulties, and killing is not one of them," Piper continued. 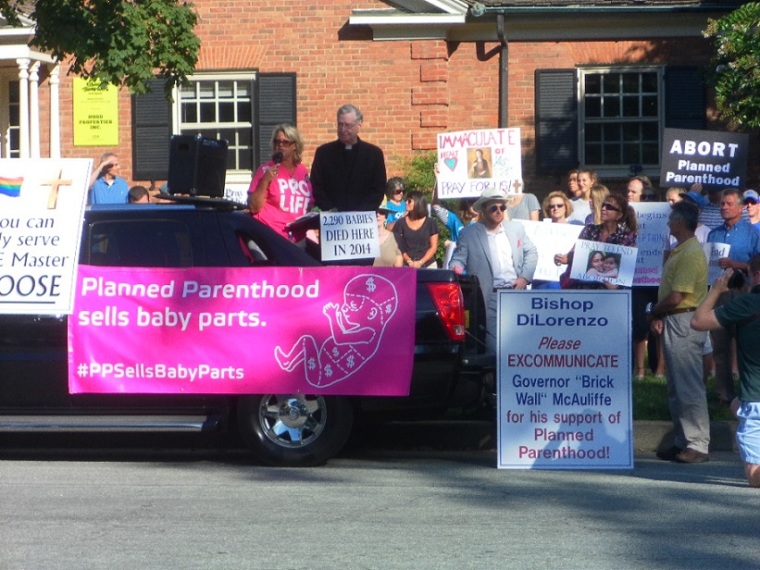 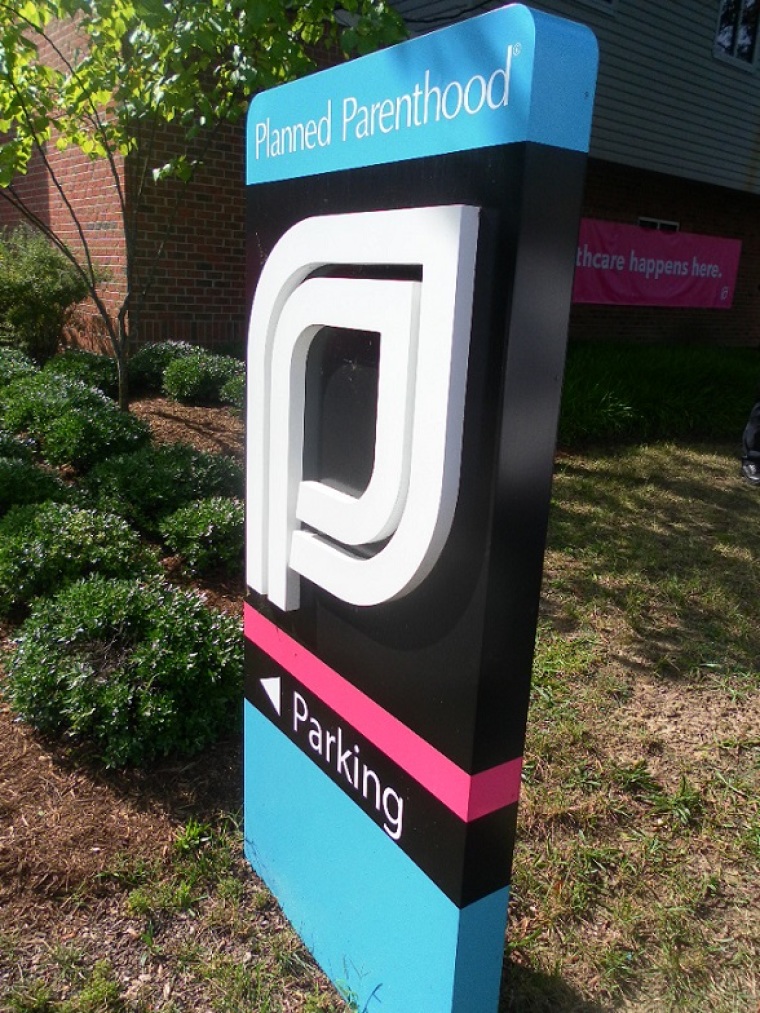 Piper, chancellor of Bethlehem College & Seminary, also prayed that "truth would hold sway" because of the videos.

Piper went on to acknowledge that the United States, as a nation, has not listened to God.

According to its annual report, Planned Parenthood received taxpayer-funded government health services grant of $540.6 million in 2014, which is about 45 percent of its annual revenue.

Organized by several pro-life organizations, the nationwide protest, known as the "National Day of Protest Against Planned Parenthood," was held in all 50 states and Washington D.C.

Pro-Life Action League Executive Director Eric J. Scheidler, whose group helped organize the national protests, told The Christian Post that the goal was to draw more attention to what Planned Parenthood is doing.

"Our primary message is the shocking revelation that Planned Parenthood sells baby parts. While this story has dominated the pro-life and Christian press over the past month, many regular Americans have still never heard about it," explained Scheidler.