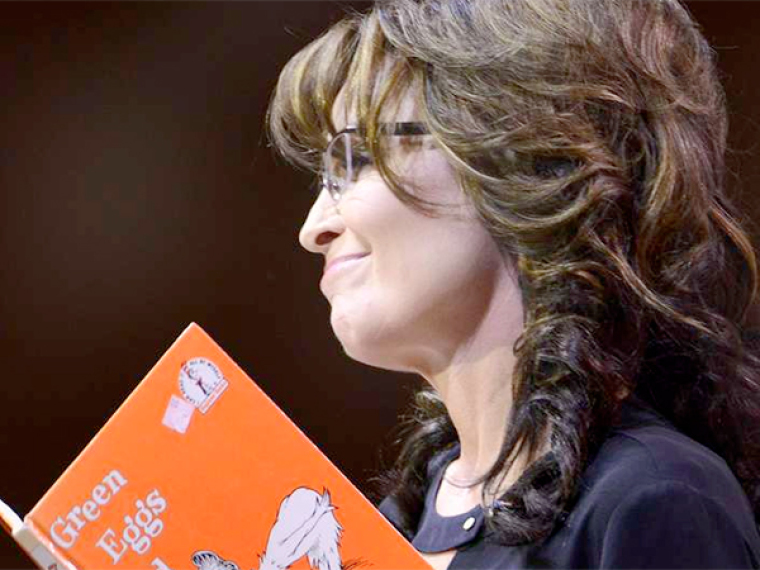 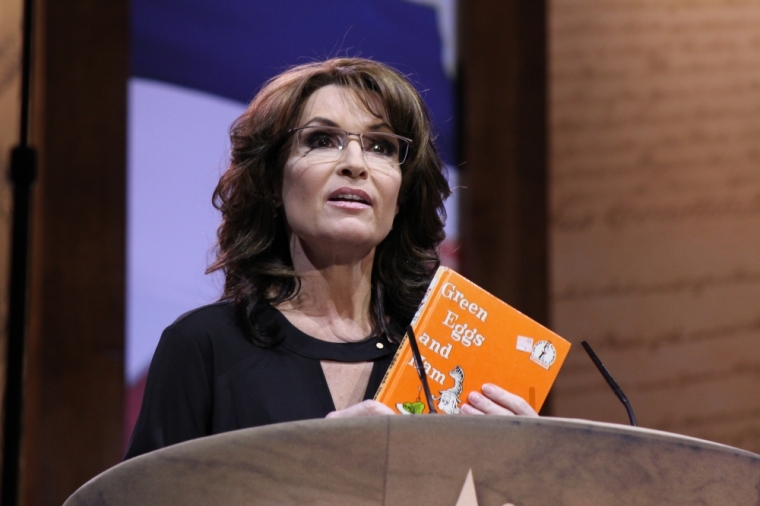 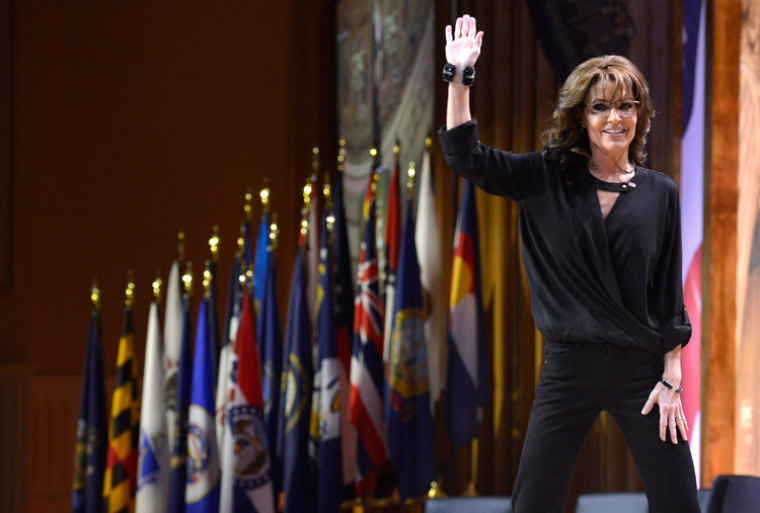 Former Alaska governor and 2008 GOP vice presidential nominee Sarah Palin left conservatives rolling with laughter on the final day of CPAC Saturday with a rendition of Dr. Seuss' "Green Eggs and Ham" filled with jabs at the Obama administration.

Palin, who tackled a number of hot-button issues during her lively CPAC presentation, recalled Texas GOP Sen. Ted Cruz's effort to defund Obamacare through a filibuster in which he read "Green Eggs and Ham" to his young daughters who were watching at home.

She explained that she had taken the book and "spiced it up a little" for her own disabled son Trig. She then entertainingly delivered the spiced up reading to the clamoring crowd.