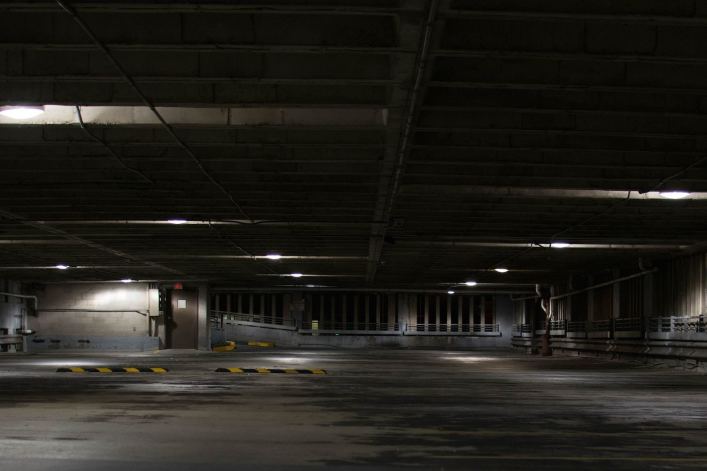 Belief in the pre-tribulation rapture became popular among Christians in recent decades. But two Bible scholars, Michael Brown and Craig Keener, read the Bible many times over and could not find any evidence of that particular end times belief. They explain what the Bible really says about the rapture and the tribulation in their new book, Not Afraid of the Antichrist: Why we don't believe in a pre-tribulation rapture.