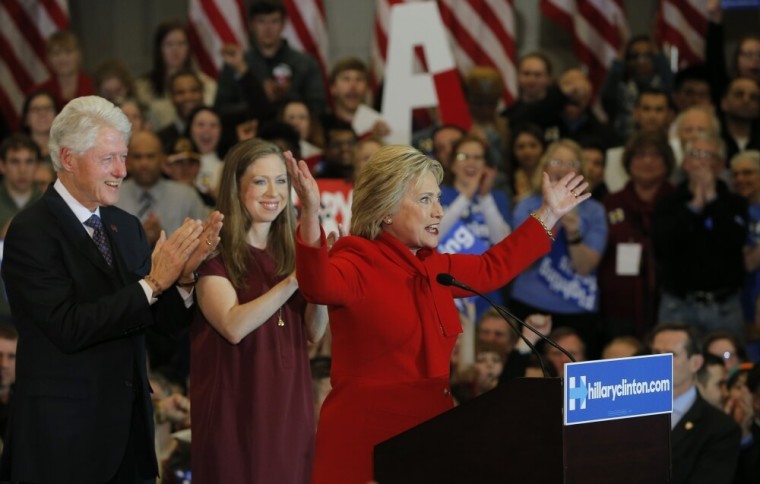 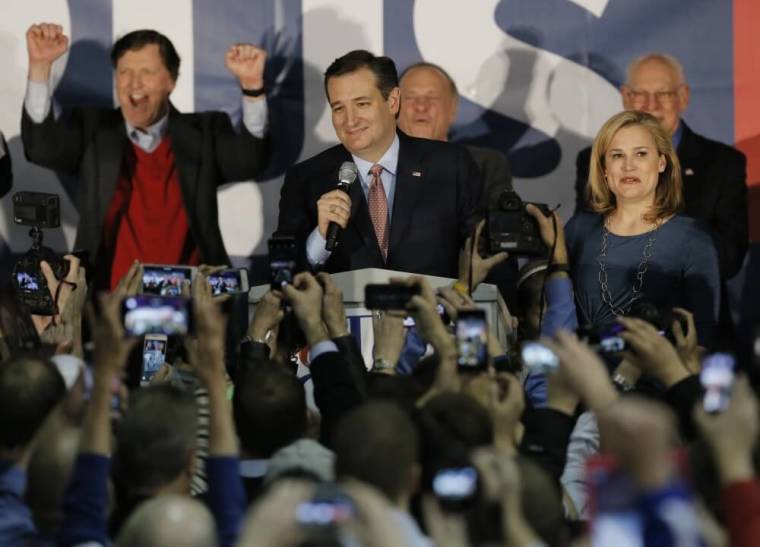 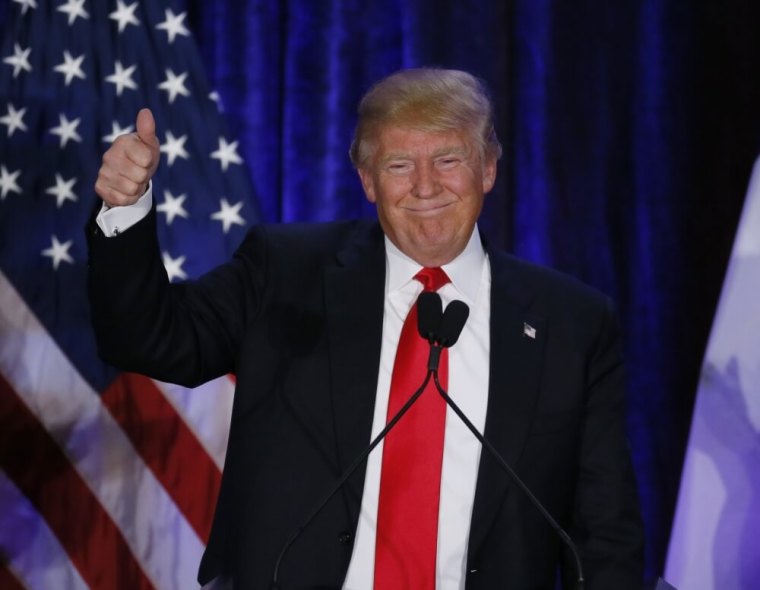 As the first-in the-nation caucuses saw record turnouts and a Fox News entrance poll found that over 62 percent of participants in the Republican Caucuses were evangelical Christians, Cruz earned the most votes ever by a single candidate in the Iowa Caucuses — over 46,000.

As Trump had touted his ability to attract the support of Iowa's pivotal evangelical community in the weeks leading up to the caucuses, the Cruz campaign benefited from its established organization of over 12,000 campaign volunteers and a coalescing of over 150 pastors and other influential conservative leaders across the state.

Although Trump entered the day in the lead in the RealClearPolitics average of Iowa Republican polls, Rubio surged by an average of over four percentage points in Iowa polls in the last week leading up to the caucuses.

As Rubio entered the caucus with an average of about 16.9 percent in Iowa polls, Rubio's 23 percent showing in the caucuses represents a momentum boost for his campaign moving forward. Rubio also won the race among Iowans who decided in the last few days with 30 percent of their support.

In a speech given to supporters in Iowa, Rubio touted the result as a sign that he is capable of winning the GOP nomination and defeating either Clinton or Sanders in the general election.

Although the Clinton campaign sent out a premature email Monday evening announcing that the campaign believed that Clinton had won the night over Sanders, Sanders and Clinton finished the night essentially tied.

"As I think about what happened tonight, I think the people of Iowa have sent a very profound message to the political establishment, to the economic establishment and, by the way, to the media establishment," Sanders told supporters. "That is given the enormous crises facing our country, it is just too late for establishment politics and establishment economics."

Although Cruz's victory in Iowa is a crucial moment for his campaign, the state's Republican caucuses have failed to pick the candidate who actually ended up being the Republican nominee in each of the last two presidential elections.

Former Maryland Gov. Martin O'Malley earned just under one percent in the Democratic Caucuses and he also announced that he would be suspending his campaign.

Although the Cruz victory could serve as a blow to the Trump campaign, Trump told supporters that he was honored to have come in second place, considering no political analyst last June believed Trump would be able to even place in the top 10 in Iowa.

Trump also provided optimism as the candidates turn their focus on the upcoming New Hampshire Primary next week.

"We love New Hampshire, we love South Carolina," Trump said. "I think we are going to be proclaiming victory, I hope."

"I will say this. I don't know who is going to win between Bernie and Hillary. I don't know what is going to happen with Hillary … But, we have had so many different indications from polls that we beat her and we beat her easily. We will go on to get the Republican nomination and we will go on to easily beat Bernie or Hillary or whoever the hell they throw up there."