More than 12,000 bags of cookies along with a note and voucher for free hot meals at a local eatery were given to residents and workers on Christmas Eve near the four locations of the New Jersey-based Liquid Church. The gift bags were distributed by more than 5,000 people who attended one of 12 services at the church in what was called a "spiritual flash mob."

"It's exciting to see the enthusiasm to go out and share God's love after each service," said Liquid Church Pastor Tim Lucas. "And we just heard from some police officers in Times Square sharing that they just received a bag from a Liquid Church family. It made their day to know that they matter, especially on a day like today. Now that's what we call putting our faith into action."

Those who attended Christmas Eve services at Liquid Church throughout the day were given the bags of cookies and vouchers with instructions from Lucas to "fan out" and show God's love after the services. 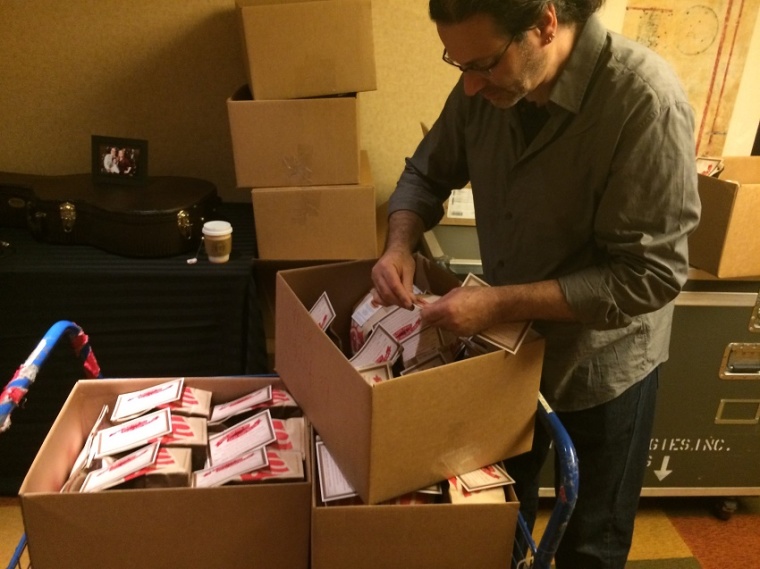 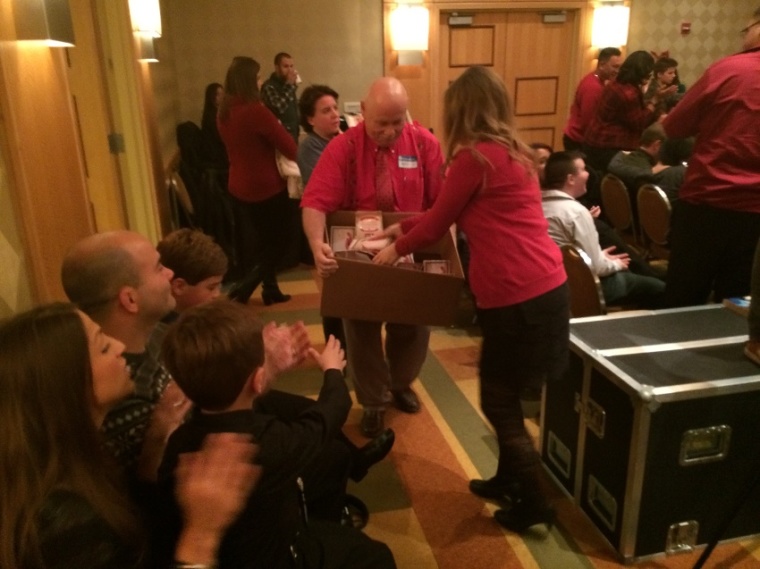 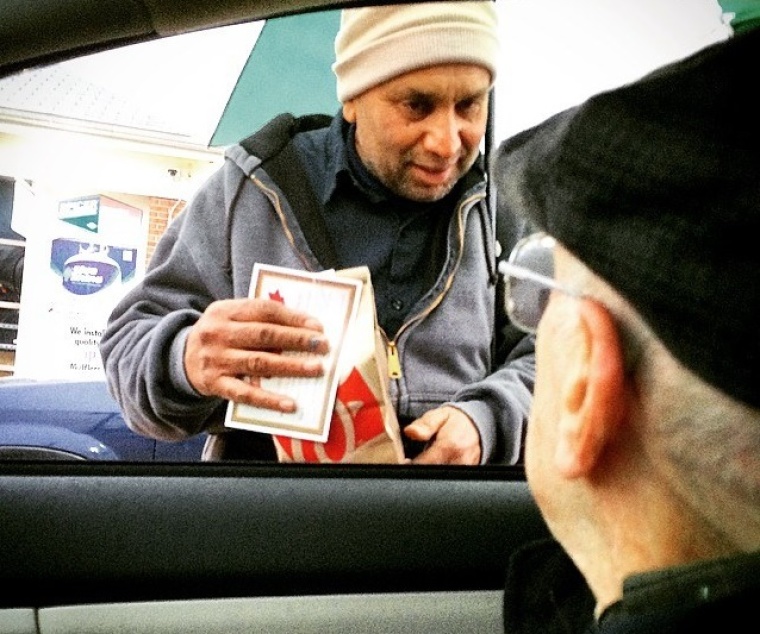 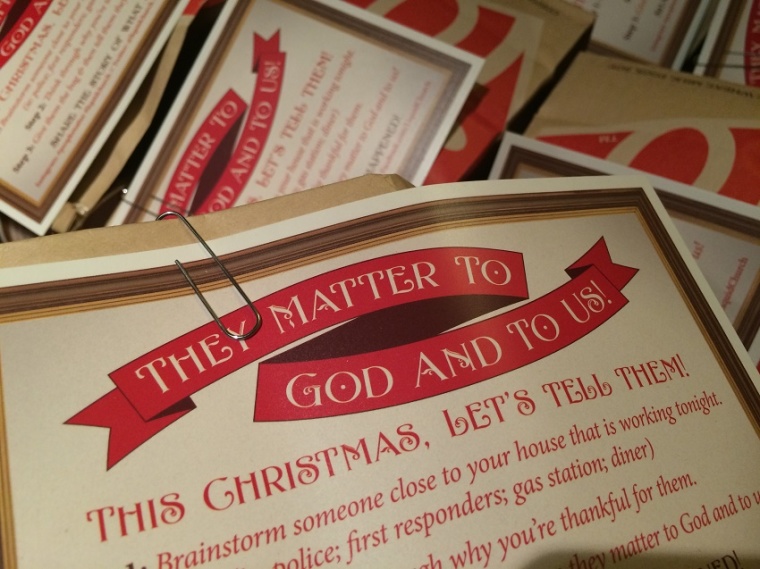 "People who work on Christmas Eve, they're the shepherds keeping us safe – police, firefighters, EMS, nurses and doctors. And there are plenty others who have no choice but to work today," Lucas said. "So we are commissioning our families to go and spread good news before they do anything else today. We need to let the people they will meet today that they matter to God and to us."

The church is currently going through a Christmas season sermon series called "Fear Not" (SEE VIDEO OF CHRISTMAS EVE SERMON BELOW). Church officials explained that in the story of Jesus's birth (Luke 2), "when an angel appears, the first thing out of his mouth is 'fear not,' and our series goes through the different perspectives of receiving that message."

"Today, Pastor Tim is turning the tables, and commissioning people to act as the herald of good news, just as the angel served in the Bible," church officials told The Christian Post on Christmas Eve.

Lucas said, "I think people at Christmas are always concerned with what they are getting and receiving and we want to shift that focus to what they're giving. That's why we're telling our families to go bring good news to others on Christmas Eve."

Prior to the event, which was described as a spiritual flash mob, Lucas said he was excited "to see what happens as thousands of unsuspecting people meet our 'conspiracy of kindness' face-to-face and receive the love coming their way this Christmas. Especially on a night like Christmas Eve, when others might not take notice of their circumstances, we want them to know that they really do matter to God."