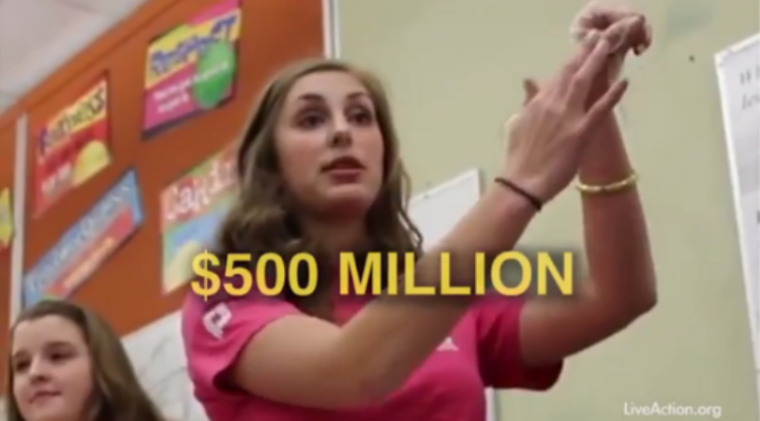 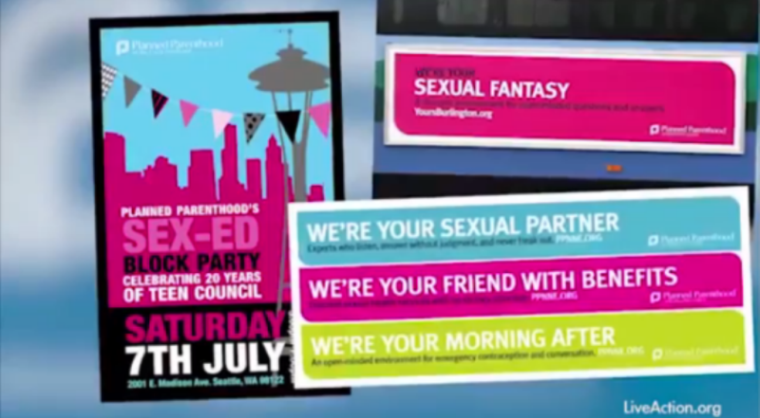 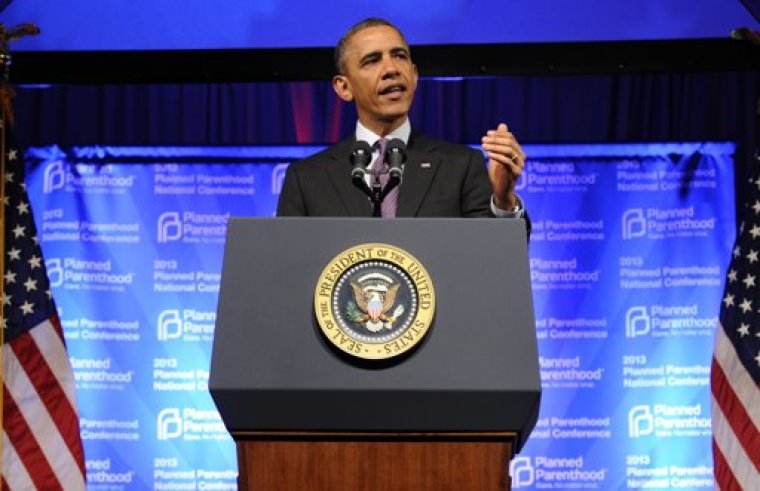 "As viewers can see in our preview, Planned Parenthood has an institutional policy of endorsing and recommending dangerous sexual behaviors to underage girls. These include whipping, beating, breaking the skin, and asphyxiation. Remember, the counselors in these videos believe that they are talking to a 15-year-old girl," Drew Belsky of Live Action told The Christian Post on Tuesday.

The trailer for Live Action's video not only shows Planned Parenthood counselors telling a young girl to go to a sex shop with her lover, it also exposes clinic workers in Indiana covering up statutory rape, as well as a counselor in New Jersey recommending an abortion clinic that will perform illegal abortions on girls age 14 and younger who are being trafficked for sex.

"You never got this from me. Just to make life easier, if they're 14 and younger, just send them there if they need an abortion," the Planned Parenthood counselor said as she circled the preferred abortion clinic with a highlighter while laughing.

"The most important thing for parents and taxpayers to understand here is that they are paying for this," Belsky added. "There is a huge segment of the American public who are not interested in being forced to fund lessons on violent sex for their teenagers, yet Planned Parenthood gets piles of money to indoctrinate our children into whipping each other, beating each other and making each other bleed."

Belsky told CP that the "Sexed" trailer released Tuesday is "just the tip of the iceberg," for Live Action's investigations on Planned Parenthood.

"Planned Parenthood loves to talk about how the hundreds of millions of dollars it receives in forced tax funding goes not to abortion, but rather to supposedly harmless initiatives like sex education. Even if this were true (it's not), we're exposing exactly what goes on in those 'harmless' tax-funded programs. The American people are about to see it too."