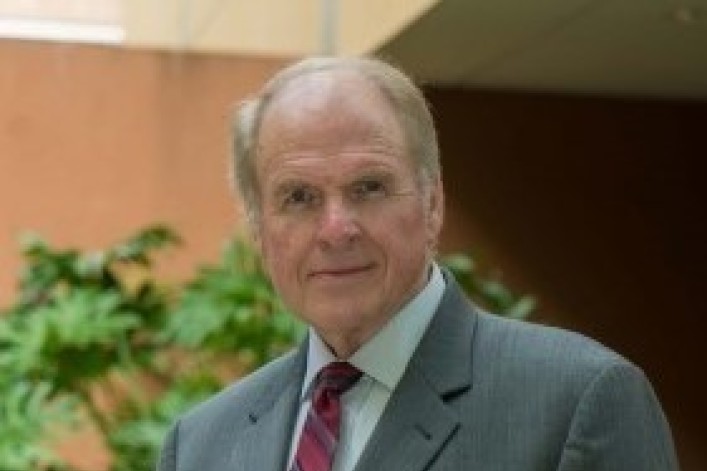 A lesson on Capitol Hill: Destroyers, deliverers, and the fine art of protest

By Wallace B. Henley

The young man and woman said they had come to Washington to, among other things, protest the napalming of Vietnamese villages, only to learn that protest planners were renting big trucks to load with drums of oil that that they would set ablaze in Washington’s traffic circles during rush hour, and incinerate people going home after a workday in the despised institutions of government.