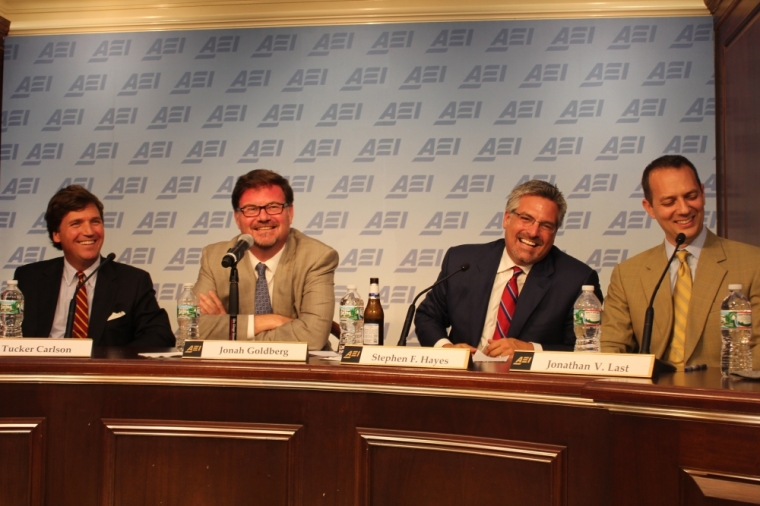 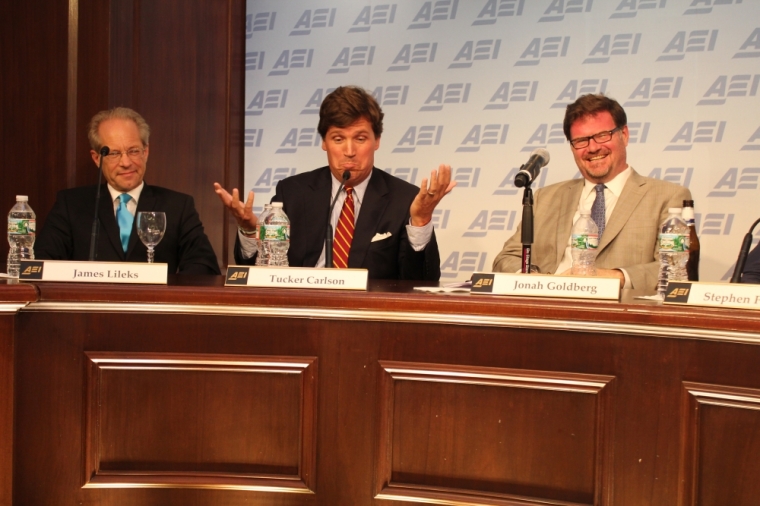 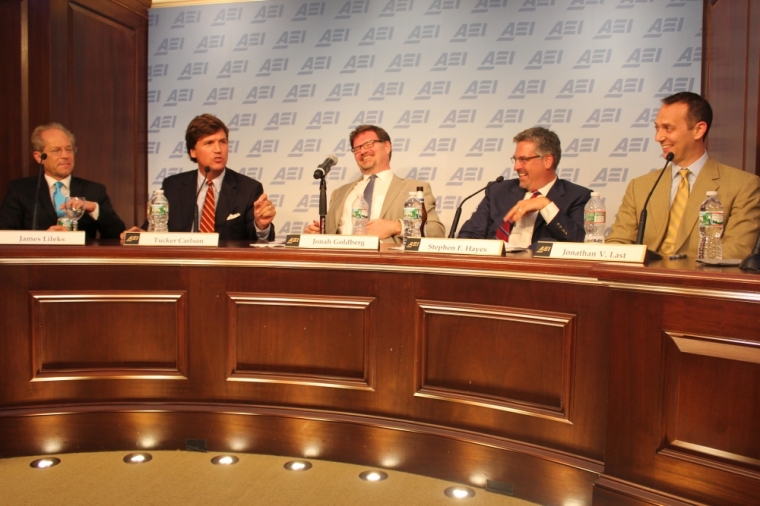 WASHINGTON — In The Dadly Virtues: Adventures From the Worst Job You'll Ever Love, a collection of opinion writers and humorists use their day job (writing) to reminisce about their most important job (being a dad).

"The primary effect of children," the book's editor, Jonathan Last, explains in the introduction, "is that they take things from you.

"It begins with sleep, time, and dignity and then expands over the years to include sanity, serenity and a great deal of money."

Each author's knife takes a stab at explaining the awfulness (and awesomeness) of being a dad with lessons from their triumphs and tragedies. (Spoiler: mostly tragedies.)

Each author also deals with a different topic, which include siblings, school, religion, sex, college and empty nesting.

"One of the great ironies of fatherhood," Hayes wrote in the chapter on siblings, "is that for most of us it'll be the most important work we do, but there's virtually nothing we can do to prepare for it."

Hayes recalls the uselessness of advice he read by child psychologists on how to deal with fighting siblings. The children's negative energy needs to be channeled into forms of "creative expression" using crayons, clay and finger paints, he read.

"Maybe this works for some families," Hayes wrote. "But in a fight between normal preteen brothers, the crayons are likely to become projectiles, the clay will be used to plug various orifices, and the finger paints just make it harder to figure out who's bleeding."

As an "empty nest" father of "emerging adults," Ferguson discovers a similarity between the two modern phenomena.

"The two phases, empty nest and emerging adulthood," he wrote, "have taken their place as the bookends of life for the American middle and upper classes. The tone brought to both is relentlessly upbeat, ticking off the things you can do that are much more fun than the humdrum obligations of life."

But then Ferguson does the math.

"If a young person isn't expected to get serious until he's 29, and then he gets to knock off to create his perfect life when the kids leave home — when he's 55, let's say — there's not much time left in between for him to get any actual work done."

The blurbs on the book's back cover, written by children of the authors, show that a sense of humor did fall far from the family tree fort.

Cody Last (7) complained that the book is "kind of long — and it doesn't have Spider-Man in it anywhere."

A few lucky dads will no doubt receive the book as a gift. The publication date, May 18, was about one month before Father's Day (June 21), which could either be a testament to the wisdom of Templeton Press publicists or just an amazing coincidence.

Some of those lucky dads will be tempted, however, to rip out the pages of Chapter 5 and burn them — written by Jonah Goldberg, it's called "Get Your Kid a Dog." (I would offer a quote from the chapter but, alas, the pages are mysteriously missing.)

To hear some of the authors talk about the book, check out the video of their presentation at the American Enterprise Institute below: