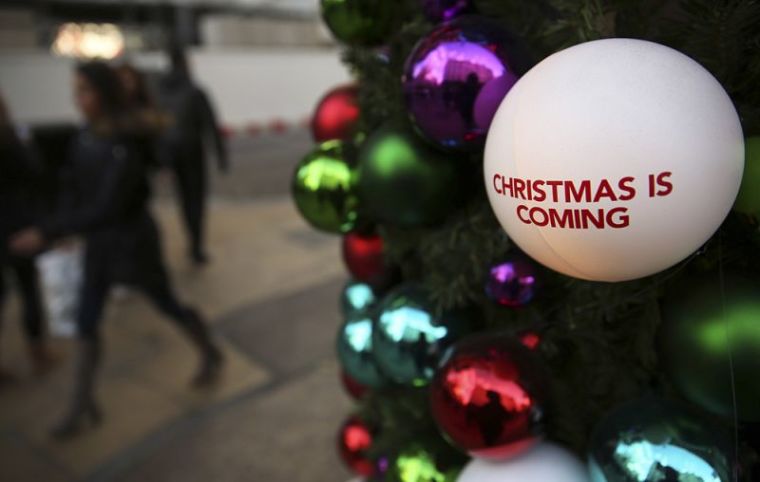 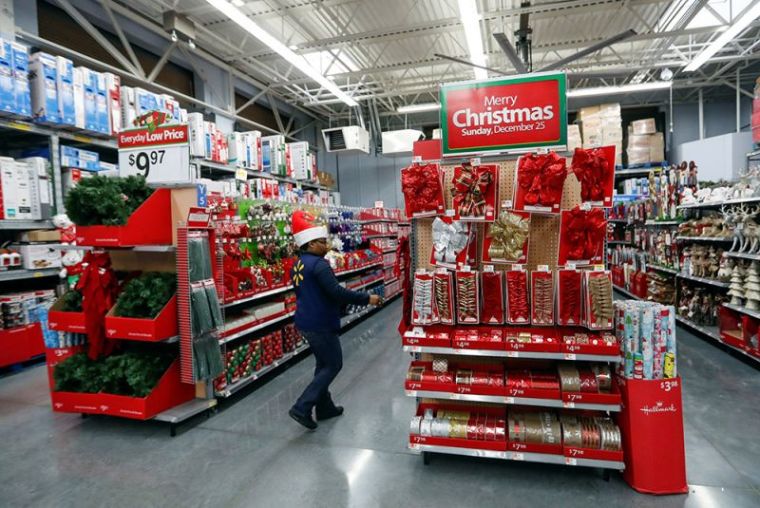 An employee checks on a Christmas display at a Walmart store in Chicago, Illinois, November 23, 2016. | (Photo: Reuters/Kamil Krzaczynski) 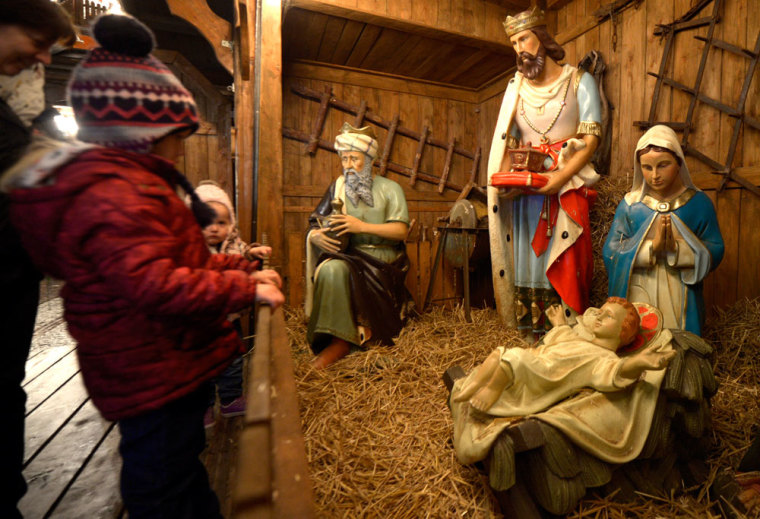 Children look at a Nativity scene at the Christmas market in the harbour of Emden, Germany, November 27, 2013. | (Photo: Reuters/Fabian Bimmer)
View Photos

Fox News commentator Bill O'Reilly believes the "war on Christmas" has been won as more and more retailers are choosing to recognize the holiday that celebrates the birth of Jesus Christ.

"Well that culture war issue ignited, and we won," O'Reilly said on "The Factor" Tuesday night. "Most companies stopped the nonsense and 'Merry Christmas' became a common greeting once again."

O'Reilly said that while many people on the left frequently accused him of fabricating such a war, retailers are now turning around because Christians have been speaking out.

"Many Americans celebrate Christmas because they believe that Jesus is the Savior and His birth should be honored," O'Reilly said.

"And because it is a federal holiday, there is no reason to diminish Christmas or insult those who believe in it. Don't like Christmas, ignore it," he suggested.

"Companies and stores that embrace Christmas obviously will attract folks who feel the same way."

O'Reilly pointed to a number of lists this year from conservative groups, such as the American Family Association, that have exposed which major retailers are friendly toward Christmas and the Christian message, and which ones choose to ignore it.

Speaking about the AFA's 2016 "Naughty or Nice" list, Ed Vitagliano, executive vice president of the organization, said, "There are secular forces in our country that hate Christmas because the word itself is a reminder of Jesus Christ. They want to eradicate anything that reminds Americans of Christianity.

"That is why it is important to remind governments and companies to keep the word Christmas alive. AFA wants to keep Christ in Christmas and Christmas in America."

O'Reilly noted that one retailer, Lowe's, had a problem in recognizing Christmas in years past, but has since improved and was even featured on AFA's top-ranked 5-star list.

The "war on Christmas" debate has sparked many controversies over the years, such as the selection of atheist magicians Penn and Teller as grand marshals in last year's Holly Christmas Prada, which was hotly debated on the daytime talk show "The View."

While moderator Whoopi Goldberg said that she had no problem with the choice, guest co-host Sunny Hostin didn't see why they were selected.

"I didn't like it," Hostin said. "The bottom line is it's commemorating the birth of Christ, ergo Christ-mas, Christ-mas. So why would you have an atheist who doesn't believe in Christ-mas?"