Christian rock frontman David Zach of the band Remedy Drive recounts some of the chilling experiences he's had while undercover as a covert operative to help rescue teenage girls trapped in sex trafficking rings in Asia and Latin America.

While serving undercover over the past four years, Zach has spent most of his time undercover in brothels and red light districts searching for evidence of sex trafficking. Zach teamed up with Matt Parker, founder of the anti-human trafficking organization The Exodus Road, and together they used covert gear to capture hard evidence of sex slavery.

Their findings made way for them to partner with local authorities and raid some of the trafficking locations. Currently, the work of The Exodus Road has led to 927 rescues and 398 arrests. In total, The Exodus Road has 63 operatives working in 12 countries.

"Doing work to find evidence of sex trafficking is heavy on the heart. There are so many disruptive emotions that are right under the surface because I'm in close contact with extreme trauma. The trips I go on are usually to Southeast Asia or Latin America, but The Exodus Road operates in the United States, India and the Mideast as well," Zach told The Christian Post in a recent interview about his work with the organization. 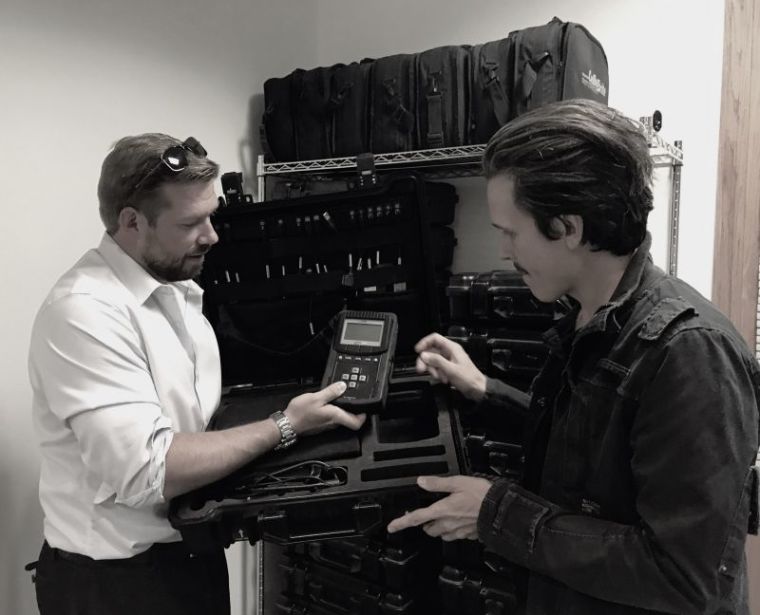 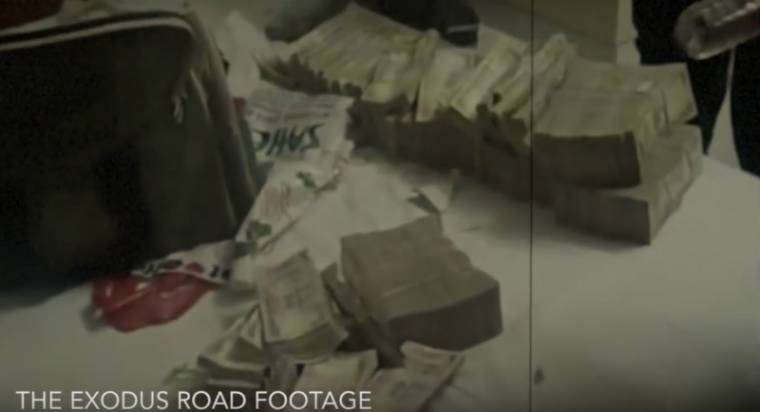 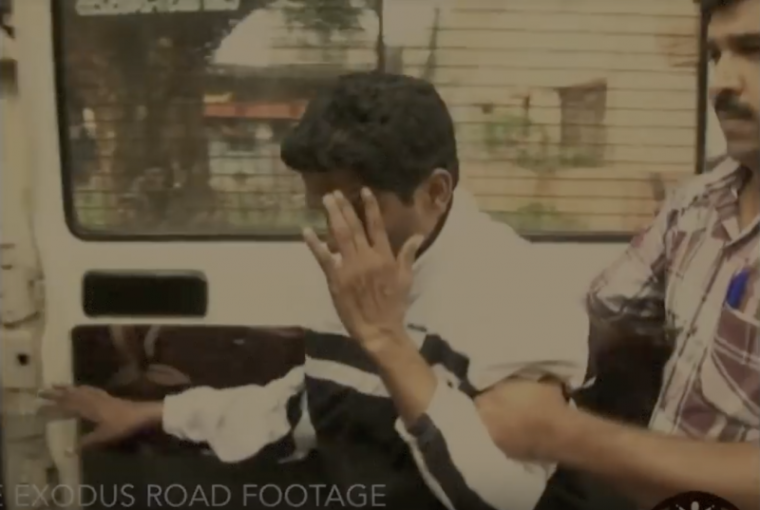 According to the Global Slavery Index, there are an estimated 45.8 million modern-day slaves today.

Below, Zach details some of the things he witnessed as an undercover operative acting as a potential customer.

Every night looks a bit different. Sometimes we're talking to drug dealers from Africa on the streets of Southeast Asia; they also control girls from Africa that may be seated on the sidewalk next to a busy street. We're there pretending to be potential customers. Or we'll be escorted by a mobster up an elevator to a hidden floor of a hotel where there are girls from all over the world being sold in each room.

Sometimes they have the girls behind glass like at an aquarium and men from all over the world sit on one side of the glass, drinking and smoking, and they pick out the girl they want to take by a number on her bikini top. Sometimes this happens out in the jungle or the small villages. Most of the time I'm working in the major cities where sex tourism is an international draw.

These girls are usually part of a mass migration from the countryside down into the major city centers. We're there to identify and capture evidence of underage girls or girls who show evidence of trafficking. There is a shyness in many of their eyes but still a defiance which surprises me. By some collision of circumstances outside of their control they find themselves stuck in this environment — out on the street, in the club or at a hotel — being controlled by someone else, being sold for sex, working off a debt that is not theirs.

There is one girl in particular who really haunts me. She was maybe 14 years old. She has braces. She was very shy and had a number on her bikini. I asked to talk to her and the person selling her brought her to me. I said that I wanted to take her with me for an hour. In their language, they argued but I couldn't understand what they were saying.

My translator watched the evidence footage the next day. The handler said, 'You must go with this man.' The girl said, 'I don't want to.' [Then he replied], 'You have to start going with the customers. the bar owner demands it.' [She replied], 'But I thought I could make enough money just selling drinks and dancing.' [Then he continued], 'No, you must pay back your father's debt.' Eventually, the handler said to me in broken English, come back in a week and we'll have her ready for you.

The story of this girl is the story of so many girls I've met. Some fraud has been perpetrated upon her and her family. By force, by coercion and manipulation, they have brought this girl from the simplicity of her farming life down into this brothel. She's ashamed. She misses her mother. She misses the sunlight on the mountainside. And it seems like she's resigned to this life even though she hasn't quite yet realized how awful it will be for her.

Sometimes the people selling these girls are directly connected with organized crime syndicates; sometimes they are employees of brothels or dance clubs and part of their job is to negotiate price.

The mechanism of how this is all happening, who is taking these girls from the countryside, how they are ending up in these brothels — these are the things that those doing investigative work have to piece together in order to gather actionable evidence that will move local and regional authorities to take action against these criminal networks.

When this happens we're contributing to systemic change in the region and sending a message to other crime syndicates that someone is watching. Even when the whole world is looking the other way, someone is looking out for these daughters and sons.

In April, the classified advertising website Backpage.com, known for posting sex ads —including those with children — was seized by federal law enforcement authorities, and a notice posted on the site says all affiliated websites have also been seized, an action that is "an important step forward in the fight against human trafficking."

"Trafficking looks different around the world. In India, we recently bulldozed a brothel to the ground, literally," Zach said. "That sends a strong message to other people wanting to make money off the backs of our daughters.

"Here in America, we celebrate action taken against Backpage, a site that is known for advertising prostitution. This sends a similar message: If you are going to make money off of someone [by] selling someone else for sex, we're going to disrupt your operation," he continued.

"The downside to this is that those pimps and traffickers who set up shop using Backpage are now scattered into darker corners of the internet to do the same thing. But I view it as a victory regardless. Because there are people committed to heading into those dark corners to find them and expose them and bring them to the light. The Exodus Road is part of that here in America as well as abroad."

Zach told CP that he was so moved by his undercover missions that he recorded his latest Remedy Drive album, North Star, at the top of buildings in Southeast Asia that were sometimes located in the middle of the red light district. His hope was that the melodies would be inspired by the devastating reality of slavery and injustice and in turn inspire those listening to get involved.

Despite having no record company or management team, Remedy Drive's fanbase alone has managed to raise over $300,000 to help The Exodus Road. The donations have been instrumental in helping fund gear, investigations, rescues and sting operations.

The Exodus Road has trained operatives facilitate rescue missions for survivors of human trafficking and their experts utilize "advanced technology to locate survivors and gather evidence for successful raids and arrests, impacting the larger systems of slavery," their website says.

Similarly, The Exodus Road reports that their rescue teams and partnerships along with law enforcement across the globe saw their most-successful month ever in April.

"This April we conducted nine successful missions in Southeast Asia, India, and Latin America. And the best part? Nineteen sons and daughters are now free and 12 perpetrators have been arrested," the organization celebrated on Instagram.

Furthermore, Remedy Drive teamed up with Agape International and Rapha House which employs survivors of trafficking by offering them jobs making clothes and accessories for the band's clothing line. Each piece of merchandise is handmade and pressed by survivors of the sex trade.

To find out how you can help rescue people from sex trafficking along with Zach and Remedy Drive, click here.