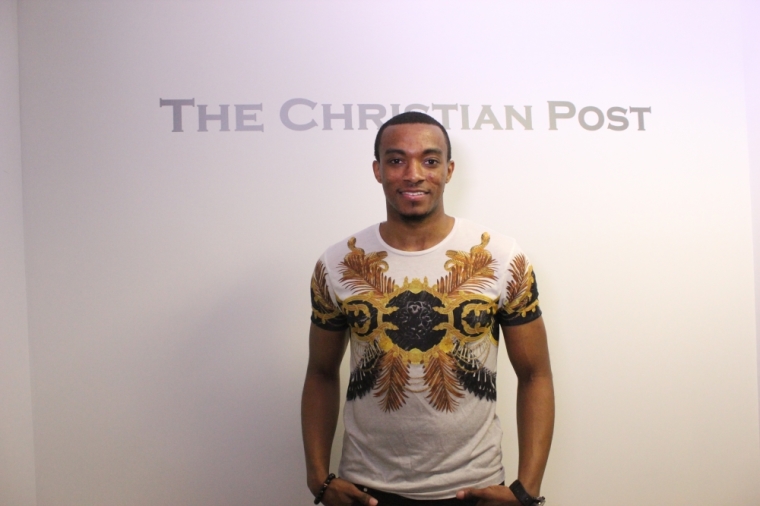 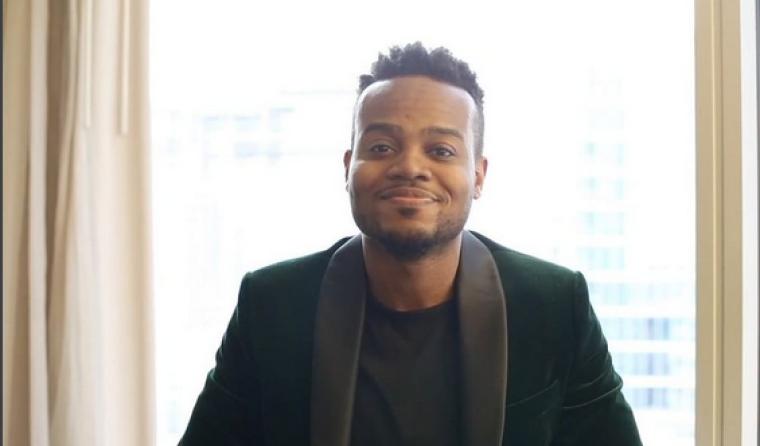 When millennial gospel music stars Jonathan McReynolds and Travis Greene were invited to take part in president-elect Donald Trump's inaugural events this week, the two reacted very differently. While Greene accepted to invitation, McReynolds did not and both are citing spiritual reasons for doing so.

On his personal blog LifeRoom Talk, McReynolds explained his decision for declining the invitation to appear at the inaugural events this weekend.

"I declined because I simply don't believe this opportunity was for ME. (I wouldn't have been able to sing any 'Life Music' either.)..MY convictions concerning politics and President-Elect Donald Trump, would have made me miserable on the flight to Washington," the 27-year-old gospel music singer wrote. "I wouldn't feel good honoring the office of a man who (I feel) hasn't honored it yet. Often times, honoring is not agreeing, it's disagreeing in a respectful manner."

However, McReynolds' fellow gospel music singer Travis Greene, who is touring with him and singer Anthony Brown this year, decided he would accept the invitation to perform at Trump's inaugural festivities.

In a video posted on social media, 33-year-old Greene explained his decision.

"After much prayer, deliberation and soul searching I literally spoke to most of my spiritual advisors throughout the country. It was an overwhelming 'go,' that's what they told me," he revealed. "They believe this was the will of God."

Greene went on to explain that his decision to perform at the Trump inaugural ball in Washington, D.C., this weekend was a door opened by God to bring the light of Jesus to a place in need of it.

"In the Bible many times when God's hand was on his servant he gave access to places of power. They served and spoke his word in front of kings that they agreed with and disagreed with," the "Intentional" singer and Forward City Church pastor said in his video. "I believe this is a door opened from God for me to engage in culture, not to sit back and tolerate or complain -- but to help redefine culture. So I'm taking the light and love of Jesus where it belongs."

Although McReynolds declined the offer to make an appearance, he agreed that people of God needed to be at Trump's inauguration. The "Life Music" singer appealed to people not to criticize those who decided to accept Trump's offer.

"God's people absolutely need to be there though, whether they are praying, speaking, or singing," McReynolds wrote. "I pray the Body of Christ NEVER gets comfortable publicly rebuking ITSELF, it's own people, when they take meetings, take opportunities, to affect and touch leaders, especially the ones we don't agree with."

McReynolds referred to the biblical book of Daniel to provide an example of people appearing before a leader that they did not share values with.

"There was a leader much worse than anyone America has elected and his term was longer than four years, King Nebuchadnezzar. History, our redemption history, would have changed dramatically if Daniel and the three Hebrew boys didn't toe the line between serving and bowing so well," he wrote. "They didn't eat everything the King tried to feed them and they didn't bow when it opposed what they knew was true, but they were definitely in the building. The unique power and potency in their gifts actually made the King bow and bend to them."

The singer concluded by adding, "I'm sure their fellow Hebrews were suspicious of their closeness to the King, but the King was made better because of that closeness."