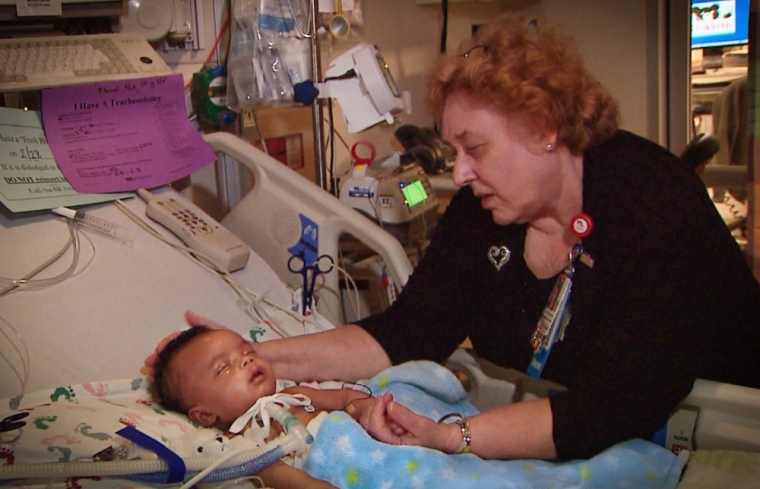 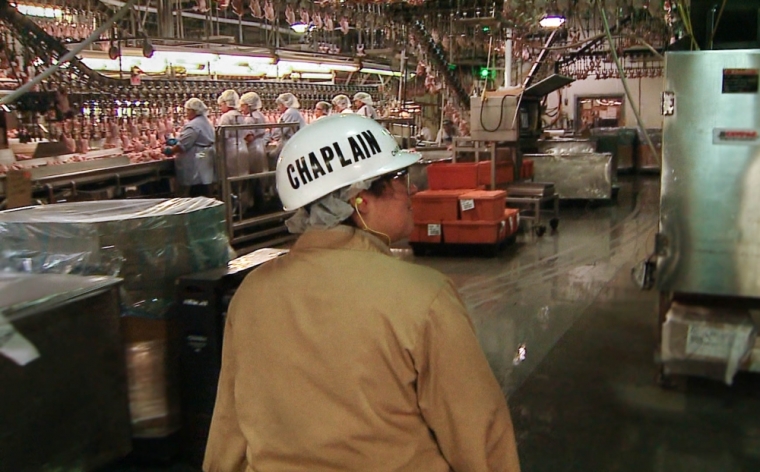 WASHINGTON — Emmy-winning filmmaker Martin Doblmeier and Journey Films have produced a new two-hour documentary called "Chaplains" that will air on PBS stations in 2015, which seeks to enlighten the general public about the role that American chaplains play in their various arenas of work.

The film shadows chaplains from various faiths and theatres — from a Muslim police chaplain who serves as a middleman between cops and the hostile Muslim community, to a Buddhist chaplain who fulfills the spiritual needs of prisoners in an Oregon state prison — and provides a sense of the benefits that chaplains provide to the communities they serve.

At the film's premiere screening Thursday night at the Catholic University of America in Washington, D.C., Doblmeier, who has produced over 25 films focused on religion, faith and spirituality, explained that the reason for producing the documentary is that most people don't understand the importance that the chaplaincy has to society as a whole.

"The challenge of meeting a person where they are and not giving them your sense of faith, but helping them reconnect themselves to who they are, it is a really unique profession. I think this is long overdue," Doblmeier said of the documentary before the screening. "It became really clear to me that we would have a chance to make a film to bring to light the work of people who deserve to be heralded in our society that hadn't been done before. Chaplaincy is an ancient profession it goes back to the fourth century."

The documentary will air on PBS' Maryland affiliate, Maryland Public Television, at 8 p.m. Nov. 3 and will be screened in Atlanta for programmers to decide if they want to air the documentary on their stations. MPT Chief Content Officer Steve Schupak said at the screening that the goal is to get 350 programmers to air "Chaplains" across the country.

As about 90 to 95 percent of prisoners will eventually be released, prison chaplains are vitally important to the spiritual revitalization of prisoners, especially those who have committed heinous crimes that they truly regret.

Karuna Thompson, a Buddhist chaplain at the all-male Oregon State Penitentiary, said that most prisoners feel bad about their crimes but often times are not comfortable discussing the abusive and crime-filled environments that existed in their own homes.