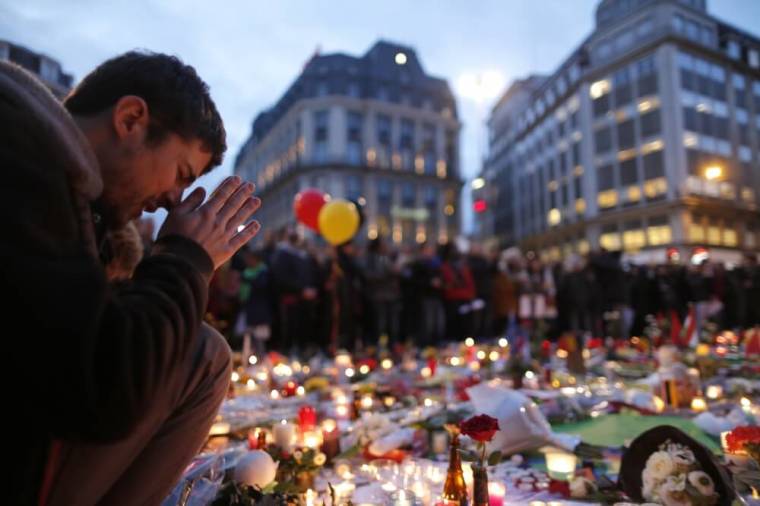 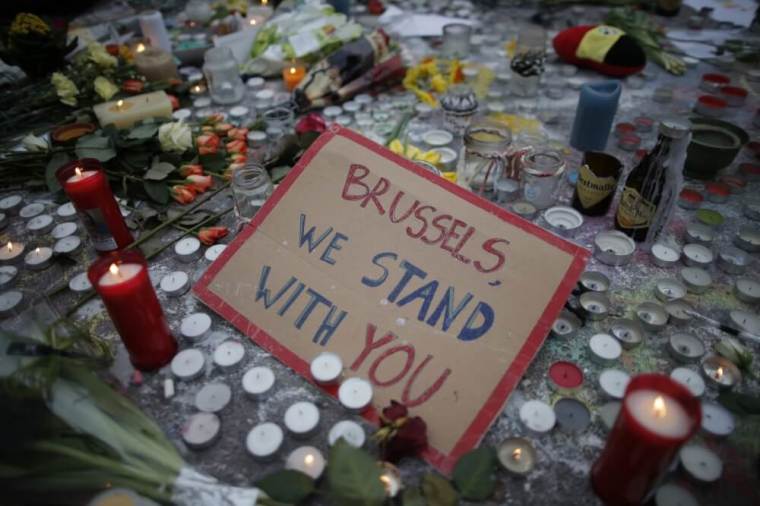 Candles are seen near a message, "Brussels, We Stand With You", at a street memorial at the Place de la Bourse to victims of Tuesdays's bomb attack in Brussels, Belgium, March 24, 2016. | (Photo: Reuters/Christian Hartmann) 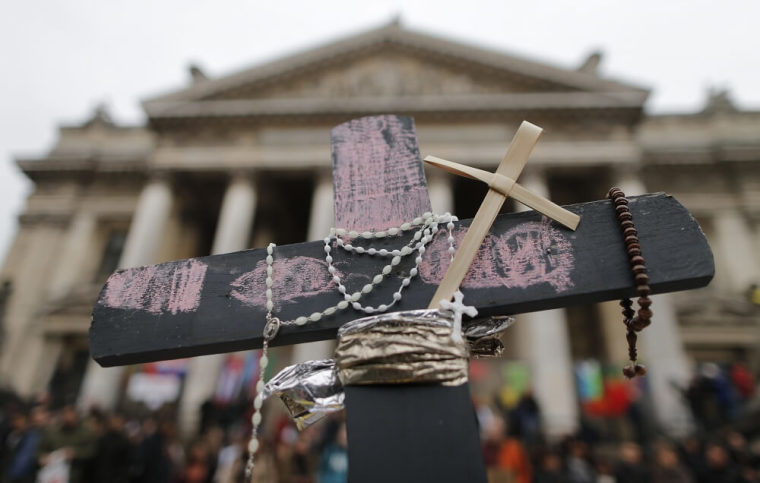 A cross is seen in front of the old stock exchange building at a street memorial to victims of Tuesday's bombings in Brussels, Belgium, March 24, 2016. | (Photo: Reuters/Christian Hartmann) 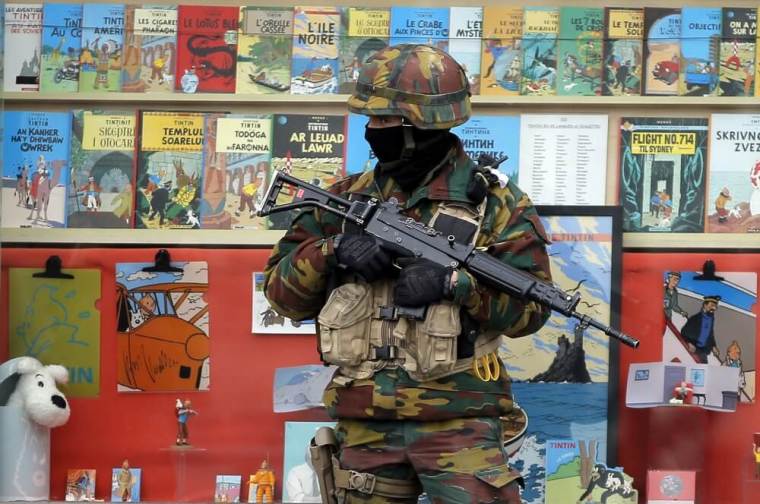 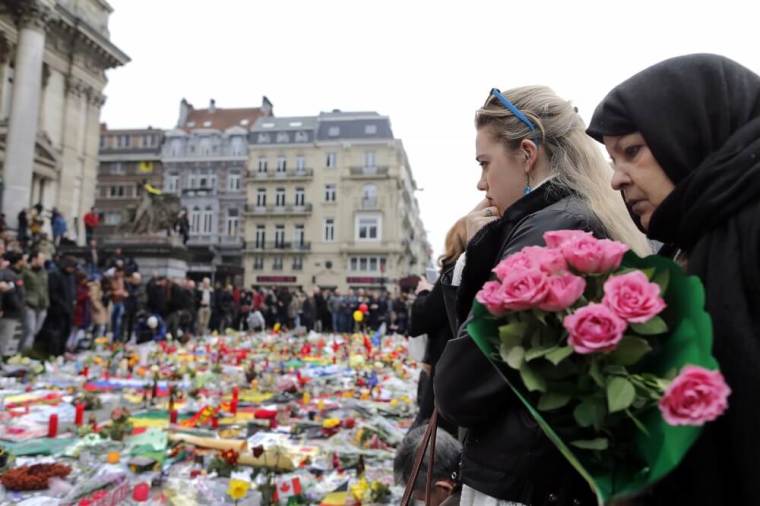 A Detroit politician is defending his religious freedom rights against critics after he posted a prayer on social media following the Brussels terror attacks Tuesday.

On March 22, Rick Stathakis, a Shelby Township supervisor, wrote in a message on Facebook: "Mighty God, Shine your radiance into every corner of this dark and fallen world. Send your angel armies into Brussels, and heal the land. Hear the prayers of those who call to you, calm them with Your peace, and soothe the souls of those who lost loved ones in this attack. Amen."

The local politician also included in his post Psalm 46:1-2, which reads: "God is our refuge and strength, an ever-present help in trouble."

Stathakis' prayer comes after the Islamic State claimed responsibility for terror attacks in Brussels this week that left 31 dead and hundreds of people injured in three coordinated bombings at the airport and train station.

The supervisor's social media post received an array of responses, ranging from negative to positive, with some arguing that the local government official shouldn't be referencing God on social media, and others arguing that his First Amendment rights allow him to do so.

"As a government official it is unconstitutional for you to use your official position to promote the establishment of faith. It violates the most basic legal principles of the United States of America. In addition to being unconstitutional, it is highly offensive to your constituents. Please remove all religious references from government materials and keep your faith to yourself," one reader posted.

The supervisor responded to this negative post, arguing that it is his right as a private citizen to express his religious beliefs.

The negative comments on Stathakis' Facebook page were far outweighed by supportive ones.

"Rick, I pray that you continue to live your faith openly. I pray for those who find fault with your words. There is no harm done. If you do not agree with the words then do not read them. So much hate for a simple act of kindness," Erin-Alex Festow added.

Stathakis also argued that he was making his comments as a private citizen and not a government official.

This is not the first time a government official has asked the public to pray for a special cause.

When Rick Perry served as governor of Texas in 2011, he requested that state residents participate in three days of prayer and fasting after a destructive wildfire demolished parts of the state.

"I ... under the authority vested in me by the Constitution and Statutes of the State of Texas, do hereby proclaim the three-day period from Friday, April 22, 2011, to Sunday, April 24, 2011, as Days of Prayer for Rain in the State of Texas," Perry announced. He then "[urged] Texans of all faiths and traditions to offer prayers on that day for the healing of our land, the rebuilding of our communities and the restoration of our normal and robust way of life."